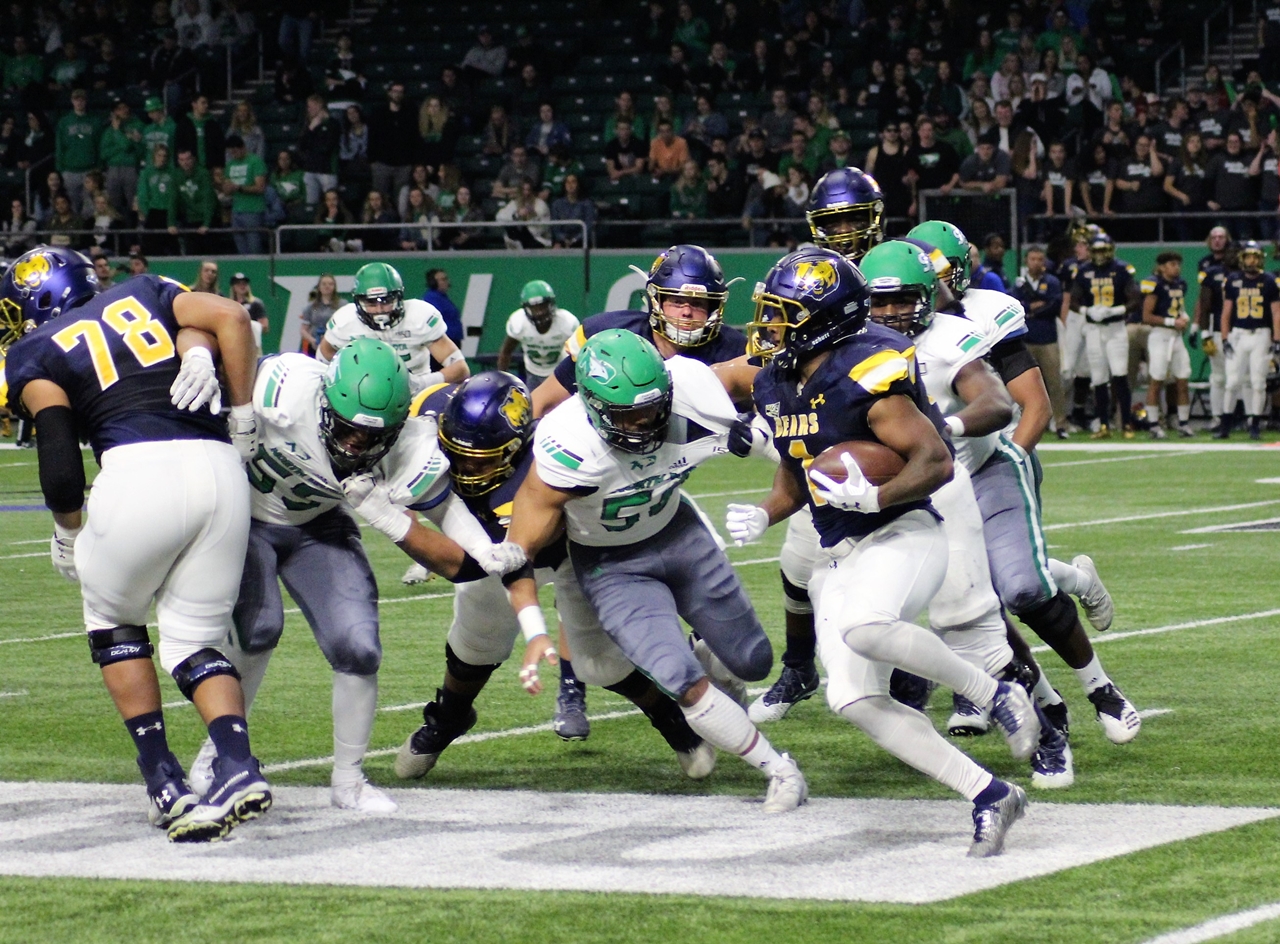 Soon, major changes are coming to the NCAA Division I college sports transfer rule. No longer will a player have to sit out a year if they transfer to another school.

As we have seen this spring, college hockey now has a huge backlog of players in the transfer portal after having a free year of eligibility given to them because of the COVID-19 pandemic. That’s a whole other issue. With that, free agency has arrived for college sports.

From NCAA.org: The NCAA Division I Council approved the expansion of the one-time transfer rule that would allow undergraduate athletes the ability to transfer to another school without losing a year of eligibility. It’s the new normal and you might as well get used to it.

The legislation still needs to ratification by the Division I Board of Directors, which meets on April 28. This rule will apply for all sports, including college hockey. From the sounds of it, this rule is going to be approved.

“Allowing student-athletes a one-time opportunity to transfer and compete immediately provides a uniform, equitable and understandable approach that benefits all student-athletes,” said Council vice-chair Jon Steinbrecher, who chairs the Working Group on Transfers and is commissioner of the Mid-American Conference. “The decision is consistent with Division I’s goal of modernizing its rules to prioritize student-athlete opportunity and choice.”

This new rule doesn’t come without conditions: transferring college athletes also must meet progress-toward-degree requirements and be otherwise academically eligible to compete immediately after transfer, and both the head coach at the new school and the student-athlete must certify that no tampering took place. Schools cannot object to schools to which a student-athlete wants to transfer. The waiver process will continue to be available for students who do not meet the criteria of the one-time transfer exception or who wish to transfer more than once.

Student-athletes will have access to education regarding the impacts and implications of transferring, including academic requirements and financial aid policies. An online module will be created to assist schools with ensuring student-athletes can access this education, which is intended to help student-athletes make informed decisions before entering the NCAA Transfer Portal.

This new rule that is about to be approved is a bit different than the original one that was discussed back in 2018.

The working group is not considering — and never entertained — a model that would allow all student-athletes to transfer and compete immediately. Member schools noted that such a rule change would not lead to more student-athletes achieving academic success and graduating. (NCAA.org)

The 2018 change eliminated the requirement that student-athletes get permission from their current school to speak with other schools.

What’s to stop the coaching staff of an opposing team from bending the rules and recruiting players from another team? Human beings will find creative ways to circumvent the rules. College hockey already had to worry about Major Juniors recruiting their team’s players. Now there is a possibility that you might have to worry about other Division I college hockey teams after their players have come to campus.

We’ve evolved and we’re about to move on from the 2018 rule.

I am cynical when I read this new transfer rule. Need a few center, why not just pluck a few off another team. What could go wrong? According to College Hockey news, coaches at the old and new schools must certify that no tampering took place, and schools cannot object to a player’s desire to transfer.

Yes, I am rolling my eyes.

Finally, who’s going to perform oversite? How do you prove that? I would say that would be really hard to prove.