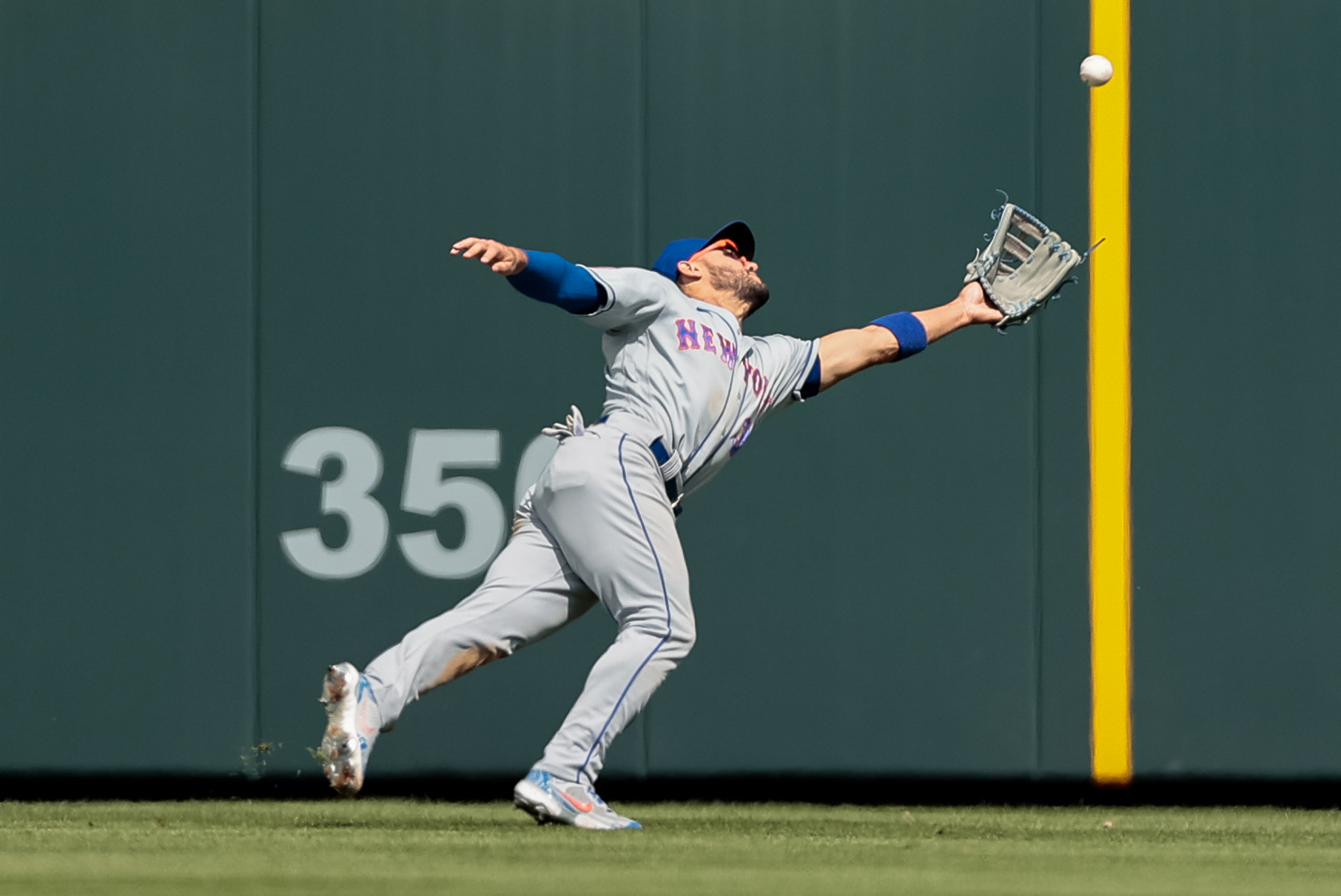 The offense may be struggling but the New York Mets (7-4) are still finding ways to win. Despite scoring only eight runs at Coors Field over the weekend, the Mets won two out of three against the Colorado Rockies, helping them complete a strong week where they won five out of six to climb into first place in the National League East. The Mets are set to continue their six-game road trip tonight as they begin a three-game series with the Chicago Cubs (6-9). First pitch for the opener of this three-game set is scheduled for 7:40 p.m. at Wrigley Field.

2020 was a good year for the Chicago Cubs, who won the National League Central with a 34-26 record. The Cubs didn’t make it out of the Wild Card round, losing a three-game set to the Miami Marlins, and proceeded to start dismantling their roster, dumping Yu Darvish to the San Diego Padres in a deal that could be largely viewed as a salary dump and releasing Kyle Schwarber. Many key players that were the core of the 2016 World Series Champions are in contract years, including Javier Baez and frequent Mets’ trade target Kris Bryant, so this could be a last stand of sorts for the Cubs.

The Mets will send right-hander Taijuan Walker (0-0, 2.61 ERA) to the mound tonight. Walker pitched well in his last start, allowing one run in 4.1 innings against the Philadelphia Phillies last Tuesday, but left before he could factor in the decision. The Mets ended up winning that game 4-3 in eight innings. Chicago will counter with veteran righty Jake Arrieta (2-1, 3.18 ERA). Arrieta suffered his first loss of the season last Wednesday, allowing three runs in five innings to lose to the Milwaukee Brewers.