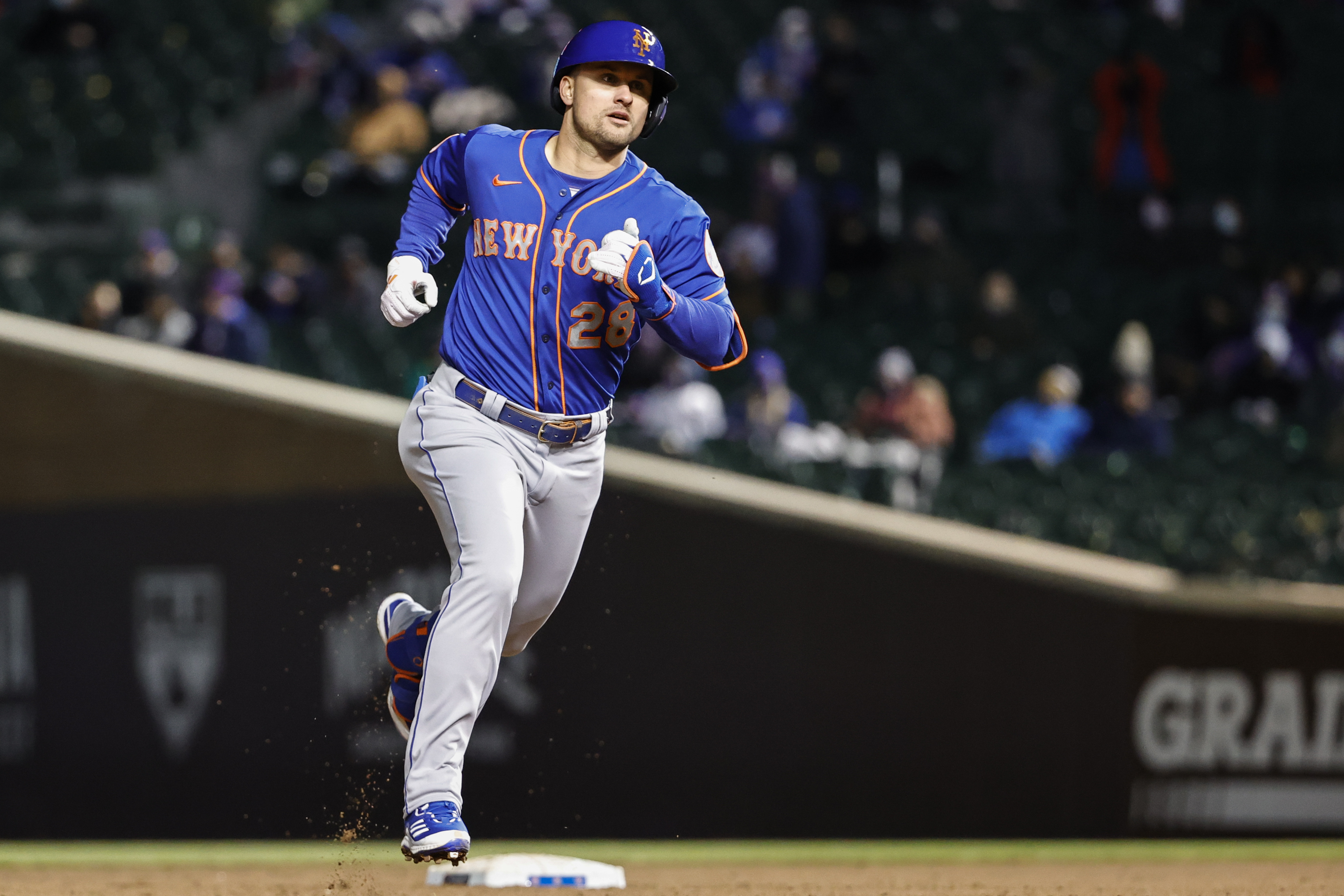 The New York Mets (7-5) got off to a bad start at Wrigley Field last night, dropping the opener of their series to the Chicago Cubs (7-9) by a score of 3-1. The offense was the problem for the Mets, who left 10 men on base, including a squandered opportunity in the ninth inning with the bases loaded and just one out. The Mets will look to even their series with the Cubs tonight as the two teams play the middle game of this three-game set. First pitch for tonight’s contest is scheduled for 7:40 p.m. at Wrigley Field.

The Mets will send left-hander David Peterson (1-1, 6.30 ERA) to the mound today. Peterson picked up his first win of the season last Wednesday, allowing one run in six innings to top the Philadelphia Phillies at Citi Field. The Cubs will counter with righty Zach Davies (1-2, 10.32 ERA). Davies was hit hard by the Atlanta Braves last Friday, giving up four runs in four innings to suffer his second loss of the season.