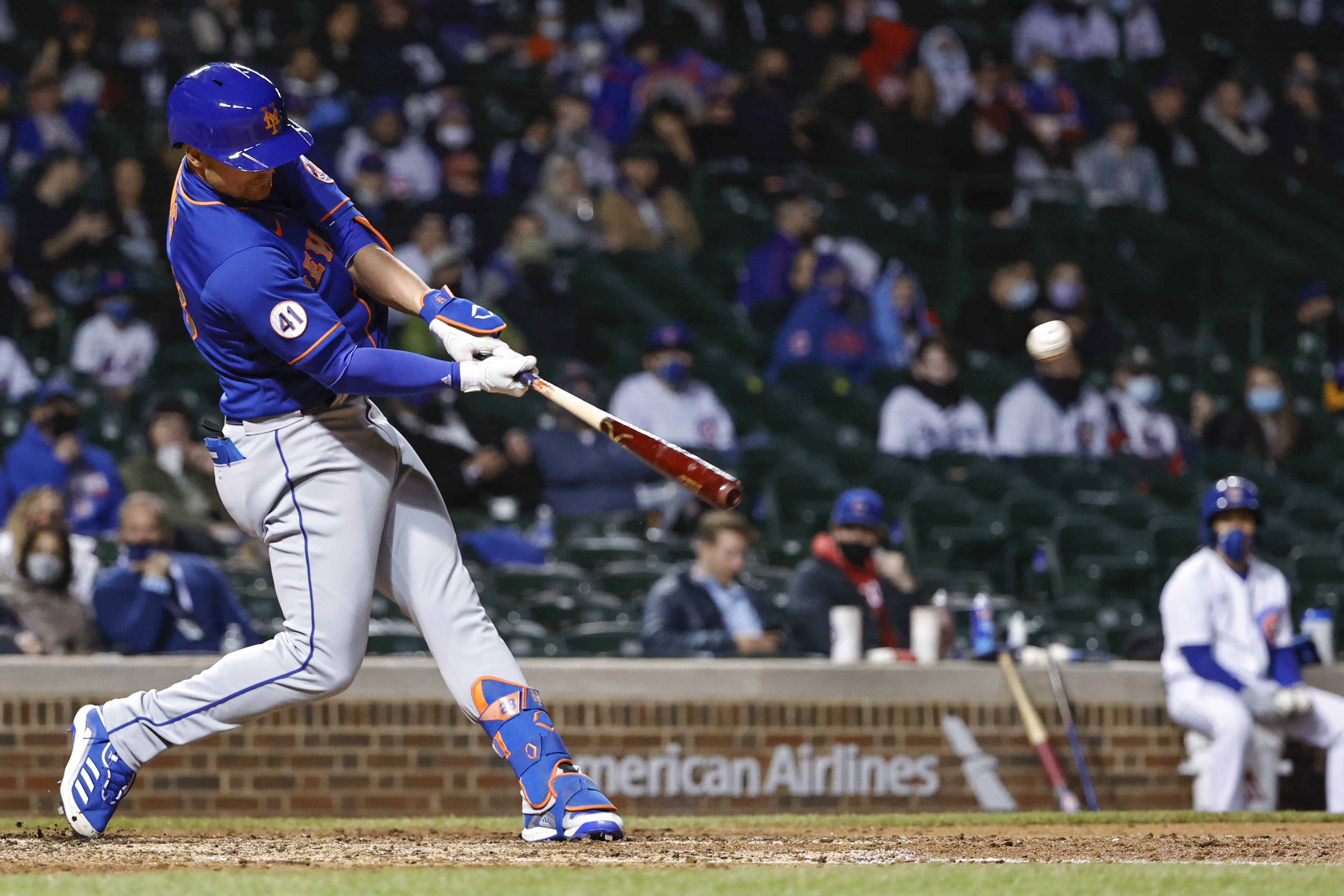 It is still April but the New York Mets (7-7) can’t be happy about their play right now. The Mets played extremely poorly in Chicago, getting swept by the Cubs in a frigid three-game series that was defined by how poorly the Mets’ defense performed as well as some truly awful clutch hitting. The good news for the Mets is that this is a 162 game season, meaning there are plenty of chances to get wins, including the start of this five-game homestand tonight. First up is the opener of a three-game series with the Washington Nationals, with first pitch for tonight’s game scheduled for 7:10 p.m. at Citi Field.

Washington wasn’t able to mount much of a title defense last season, going 26-34 to finish in a tie for last place in the National League East with the Mets, ending up nine games back of the first-place Atlanta Braves. The Nationals tried to reload their roster with some savvy offseason moves, including a trade for first baseman Josh Bell and free-agent pickups like Brad Hand, Jon Lester and Kyle Schwarber, but this team feels like its window to win is closing fast. The Mets will miss Max Scherzer in this series, who pitched earlier this week, and Juan Soto is on the injured list, offering a tremendous opportunity for them to get healthy against a division rival.

Righty Jacob deGrom (1-1, 0.45 ERA) will take the mound for the Mets tonight. deGrom finally was rewarded with a win in his last start, when he allowed three unearned runs in six innings and struck out 14 to topple the Colorado Rockies last Saturday. Washington will counter with young right-hander Erick Fedde (1-1, 5.56 ERA). Fedde picked up his first win of the season last Saturday, allowing one run in five innings to defeat the Arizona Diamondbacks.