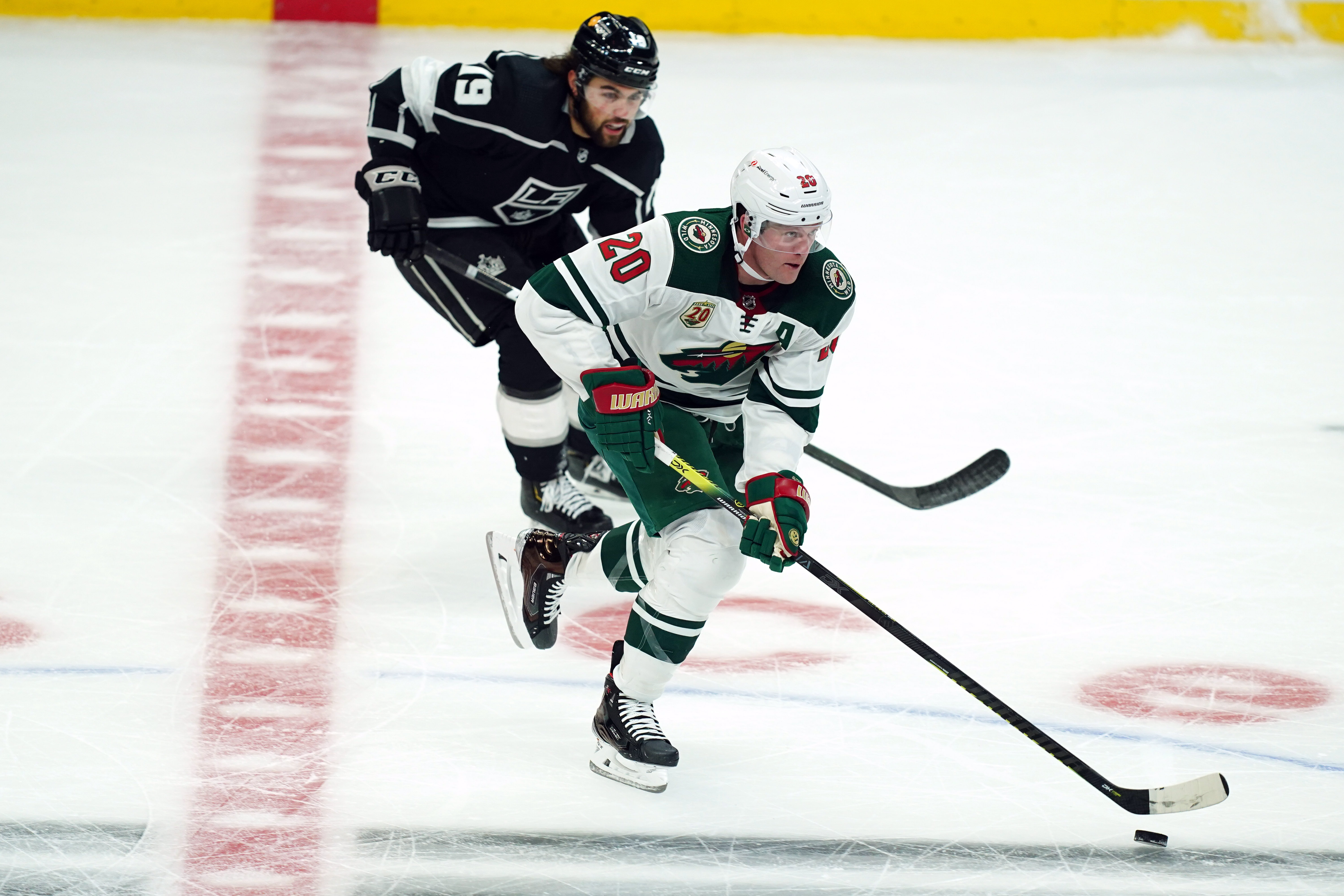 For Wednesday’s game preview, I talked about abstract, random knowledge. Also, how that is so very, very true in sports. Those who follow sports have almost endless stores of random sports facts, trivia, and stories. Of course some people are better at handling that knowledge than others. Today, we’re turning to one specific bit of that knowledge. That being records. It’s definitely human nature to look at records and to get excited with the potential of them being broken. The quote “All records are made to be broken” has predominantly tied to the late Red Auerbach, who is best known as the head coach of the Boston Celtics of the National Basketball Association (can’t believe I’m mentioning anything squeakyball related). There have also been variations on the quote by Yogi Berra, Sir Richard Branson, and Karl Malone. Now in the case of Malone, he states that not all records are meant to be broken, but that’s not the theme of today. Today, we’re breaking records.

Earlier this week, the NHL welcomed a new record for games played. For many, many years, the record had been held by the great Gordie Howe. Prior to the Sharks-Golden Knights game on the 19th, the record was 1.767 games. Now, the record is broken and just continues to grow, because there are moments that Patrick Marleau looks like he’ll just never quit. The crazy part, is that Marleau’s rookie year, 1997-98, was my senior year of college. While records are made to be broken, who knows when we’ll see this new record broken, especially since he’s now played over 900 consecutive games alone. Okay, enough talking about a player that’s never been a part of this team. Well other than scoring on us.

But since we’re talking records, it’s time to turn to records that should have been broken long ago, but since this is the Minnesota Wild it’s almost no shock. But it’s been a week of two records broken. Well, that may sound more exciting than it really is, as the two records are so closely related. On Monday night against the Coyotes, Wild rookie Kirill Kaprizov finally broken the records for points scored by a Wild rookie, set by Marian Gaborik back in 2000-01. Then on Wednesday night, Kaprizov’s third period goal also broke Gaborik’s record for number of goals scored by a Wild rookie. I’ve mentioned this before, but it’s beyond sad that it’s taken this long. Let’s refresh why this is sad. First off, Gaborik set that record in the team’s inaugural season, where he was surrounded by true NHL castoffs (that my friends is directed at those Golden Knights fans who believe their inaugural team was a team of castoffs). Secondly, finding offense in those days was difficult, because clutching and grabbing was the name of the game. Plus, the 2-line pass was illegal, so no stretch passes were allowed. Then there were years upon years of bad scouting and bad drafting. Many wasted first round picks. Finally, these long-held records were broken. Not by a first round pick, but by a 5th round pick from almost six years ago. I bet there are teams around the league now wondering how Kaprizov went that late. But then when you wonder, you simply have to look at that draft: Connor MacDavid, Jack Eichel, Mitch Marner, Mikko Rantanen. Kind of crazy to think that our first round pick that year was Joel Eriksson Ek.

I also know I’ve mentioned this, but having Marcus Foligno back in the lineup certainly makes me feel better about this team. Yes, having his size and physical game makes other teams think again if they want to rough up the more skilled players on the team. Sure, he’s not a true bruiser or enforcer, but having a guy who can drop the gloves if need be is a reassurance. Yet, Foligno has shown there’s more to his game than his size. He’s not going to win a footrace against Kaprizov, but he has shown he can move. And then when he can get into those places by moving his feet, he can and does score goals. His 8 goals this season of course pales compared to the MacDavids and Rantanens of this world, but 8 goals is 8 goals. And his game winning goal on Wednesday just added to his impressive total.

And when Foligno isn’t adding to the scoresheet, we can also count on Nico Sturm and Eriksson Ek. Between the two of them, they have 21 goals, 14 of them belonging to Eriksson Ek. What’s most impressive about these totals (including Kaprizov’s new rookie records for the team), is that they are doing this in a condensed, action packed season. It was either during Wednesday night’s broadcast of Michael Russo’s podcast with Anthony LaPanta, but they mentioned the lack of actual practices the team is having. Games are pretty much every other day, if not back-to-back. This means they’re really only getting a morning skate. With the frenzy of the schedule, I’m sure the team is keeping a very close eye on the health of this team. Although, this pace may actually keep them healthy. I remember back when I was in college, I wouldn’t get sick until after exams were complete and I was home on break. So hopefully this pace can continue, and there isn’t too much downtime between regular season and Round One. We all know what happens with this team when they have too much time off between games.

The Los Angeles Kings last played on Tuesday night. That game ended in a 4-1 win against the Anaheim Ducks. This could be a dangerous game for the Wild with their current 5-game win streak. The Kings’ third line of Carl Grundstrom, Blake Lizotte, and Andreas Anthanasiou was a force to be reckoned with on Tuesday. All three of them scored goals, but Lizotte and Anthansiou both had 3-point nights. The lone goal that didn’t come from the third line, of course came from Anze Kopitar. Looking at the box score from that game, other than the score, it looked like a pretty even matchup. Shots on goal were close. Penalty minutes were close. Neither team scored on their power plays. The Kings (55.2%) definitely were better than the Ducks (44.8%), so that will be something that the Wild will need to be concerned about. Compared to the Wild, the Kings definitely have a number one center in Kopitar. And to think, we could have had Kopitar on this team. Remember that poor scouting and drafting I mentioned earlier? In 2005 when the Kings selected Kopitar 11th overall, we picked Benoit Pouliot 4th overall. Ouch.

I can’t say I’m looking forward to this game. My only hope is we don’t break any of the negative records, like lowest number of shots. I’d rather take Karl Malone’s take, in that there are some records that shouldn’t be broken.