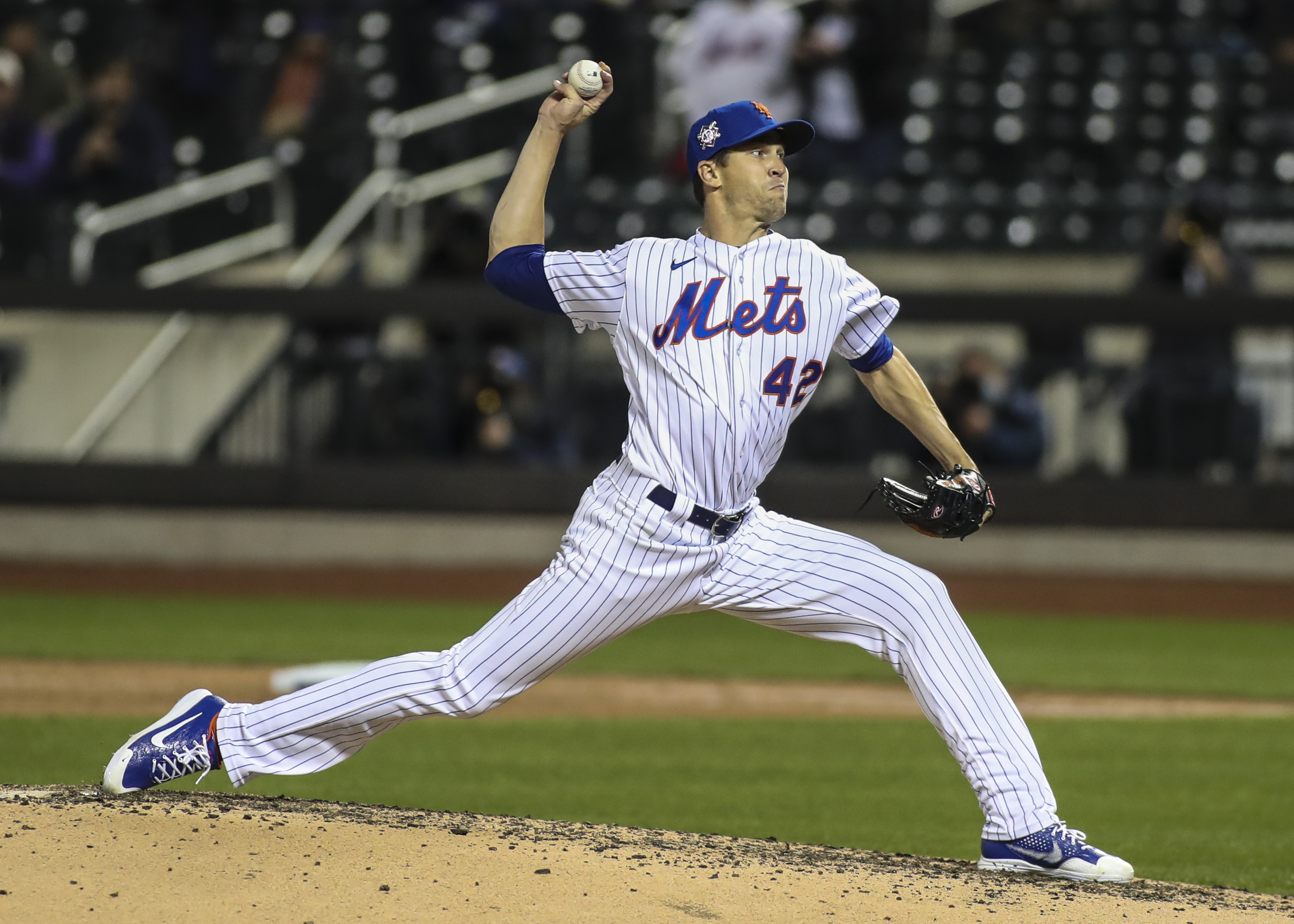 Friends, I don’t even know what to say anymore.

As much as we knew how good Jacob deGrom was, and as good as anybody thought he would be this year, I don’t think anybody anticipated what he’s doing right now.

At least 14 straight K’s in his last three starts, including 15 tonight against the Nationals, while retiring the last 19 Washington hitters en route to a 6-0 Mets victory which was the perfect tonic to getting swept by the Cubs in Chicago.

Efficiency: 55 pitches through the first four innings, at which point I messaged a friend of mine wondering if the Mets would let him go to the pace he was on, which was 110 pitches through eight innings. He got to 109, and pitched a complete game. 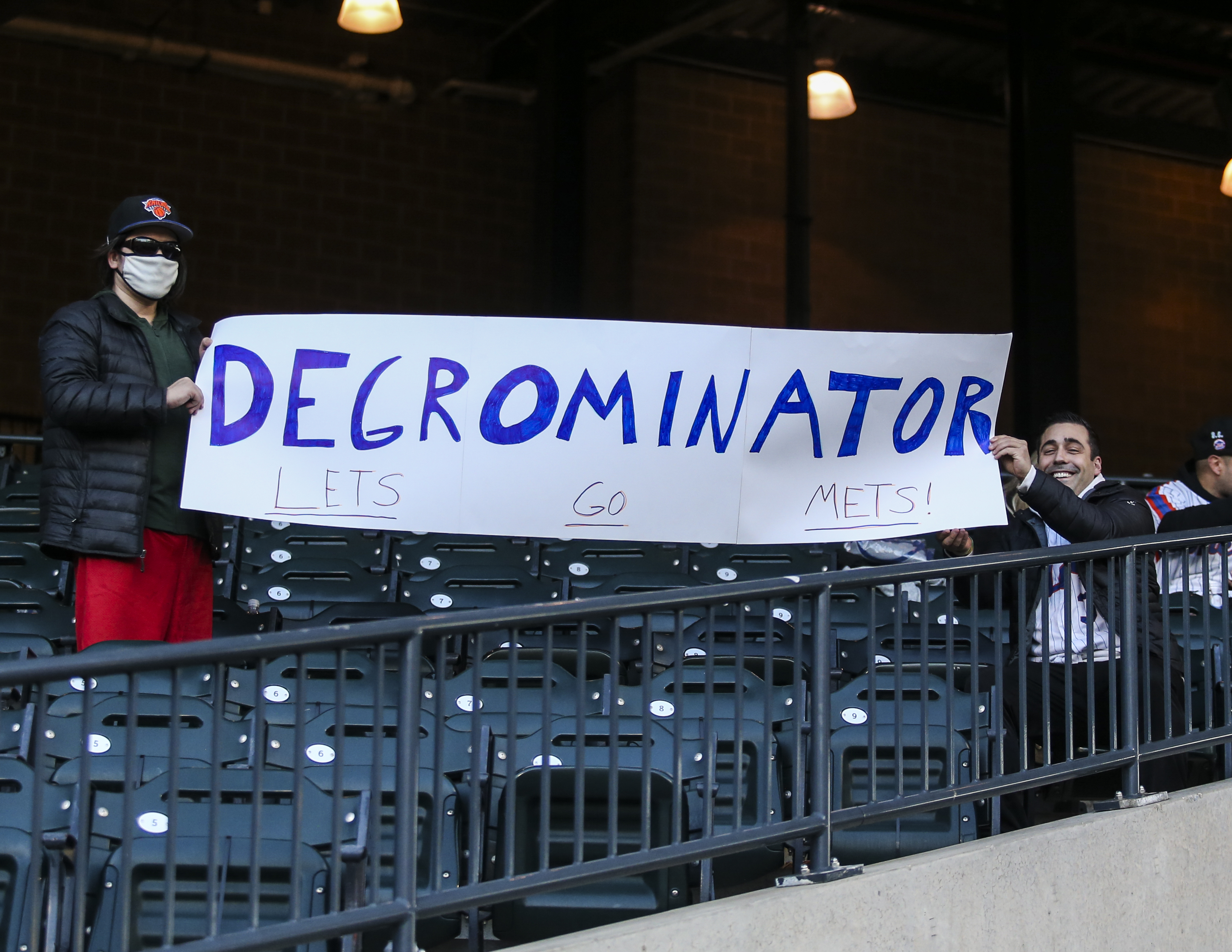 Oh, and he drove in the first run of the game when I’m sure he was thinking that he was going ot have to do anything himself, like usual. The Mets did get five more for him, including four RBI for Brandon Nimmo (two of them right after deGrom’s RBI double in the fifth.)

Guys, I can’t keep finding new words to describe Jacob deGrom every fifth day or every fifth blog post, except to say that he’s surpassing the highest of expectations that anybody had of him, which is amazing. The only thing he hasn’t surpassed his this:

I thought this was a lottle much when I first saw it. No longer. I don’t think anything is out of reach.

The only question is whether deGrom, with his increased velocity for this eason (and a curve ball that he doesn’t even use), is whether he can put together a season like Doc did in 1985. It was a bench mark which I thought was untouchable.

I’m not sure anymore.