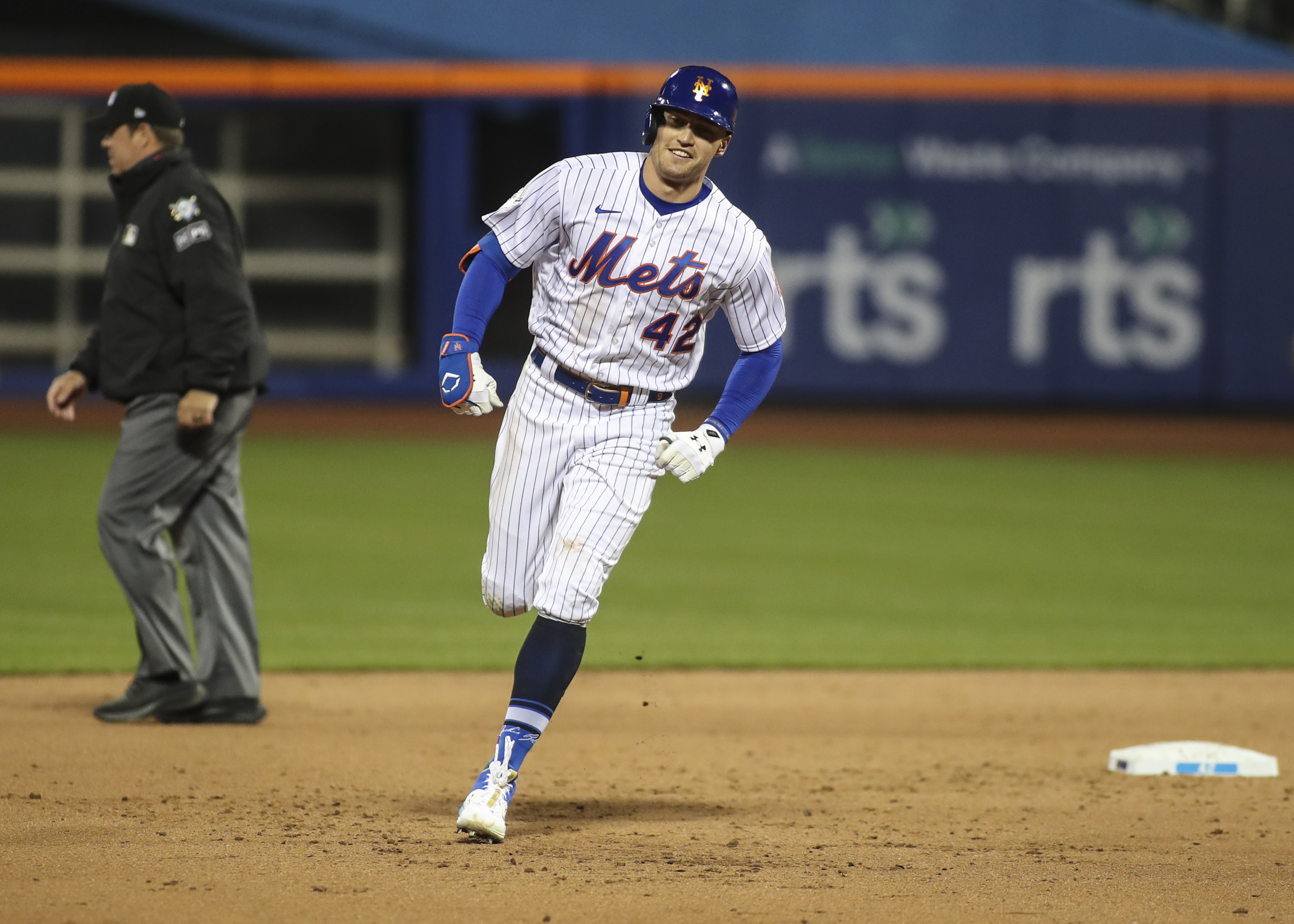 Going through a three-game losing streak is tough but the New York Mets (8-7) got to end theirs thanks to some brilliant work from Jacob deGrom last night. deGrom absolutely stifled the Washington Nationals (7-10), tossing a two-hit shutout and striking out 15 as the Mets rolled to a 6-0 win. The Mets will look to pick up their second straight win as they continue their series with Washington this afternoon. First pitch for today’s game is scheduled for 4:05 p.m at Citi Field.

The Mets will send right-hander Marcus Stroman (3-0, 0.90 ERA) to the mound today. Stroman was dominant against the Colorado Rockies on Sunday, allowing one run in eight innings at Coors Field to pick up his third win of the season. The Nationals will counter with righty Joe Ross (1-1, 5.87 ERA). Ross was hammered by the St. Louis Cardinals on Monday, giving up 10 runs in 4.1 innings to suffer his first loss of the year.