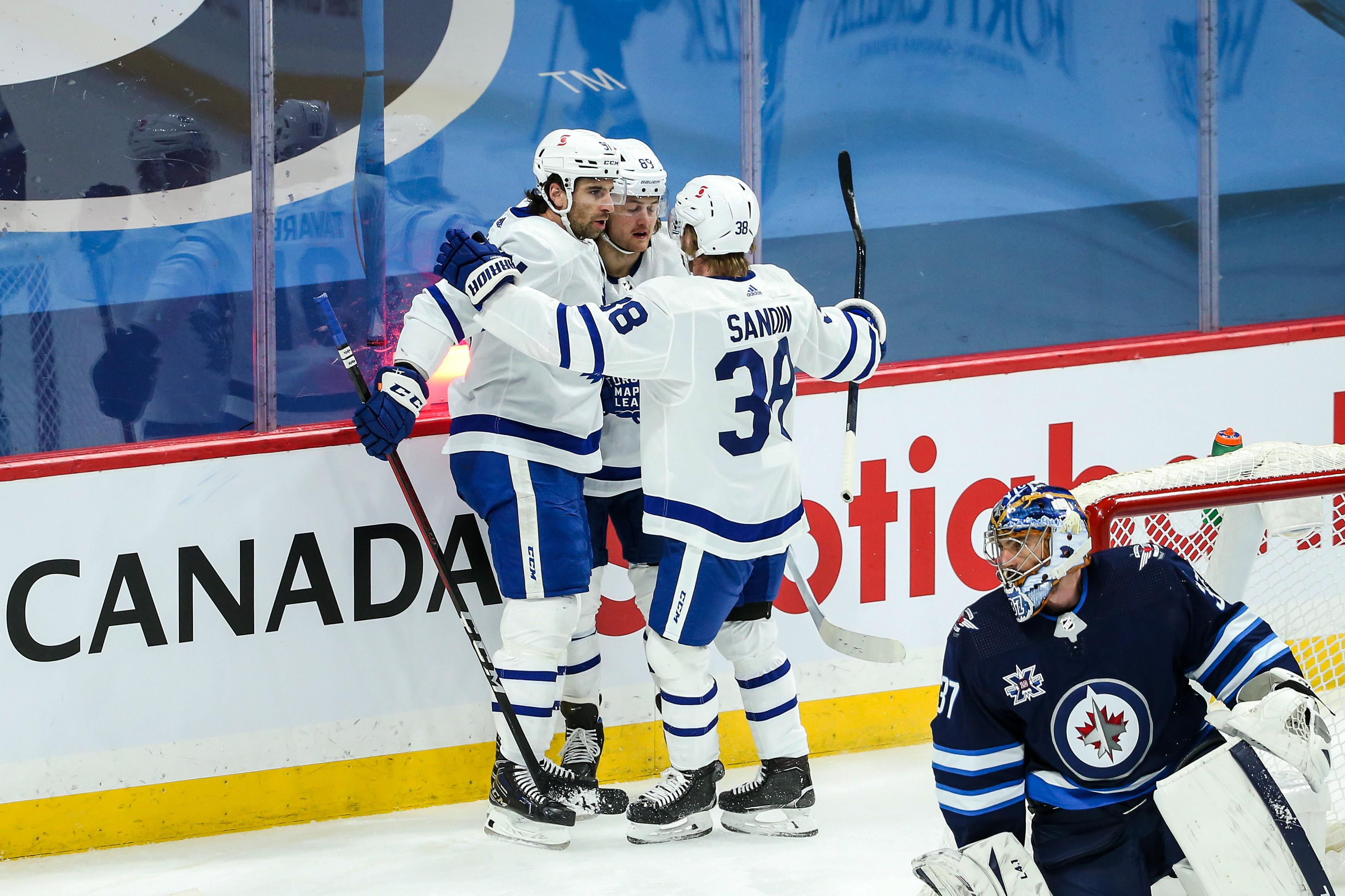 It’s been quite a long time since the Maple Leafs won a title.

So long, in fact, that nearly all of their fans weren’t even alive to see it, as the Leafs last won it in 1967, even though they get a great run before that time.

But the Leafs are well-positioned to possibly make a deep playoff run this year. Could they run the table and end the drought? 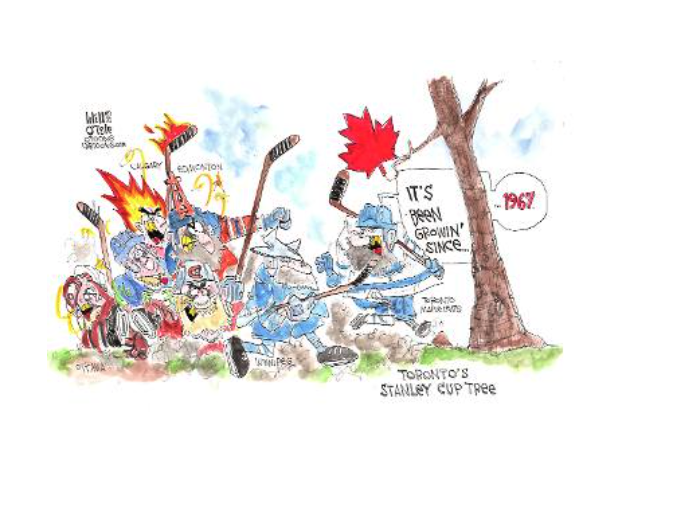