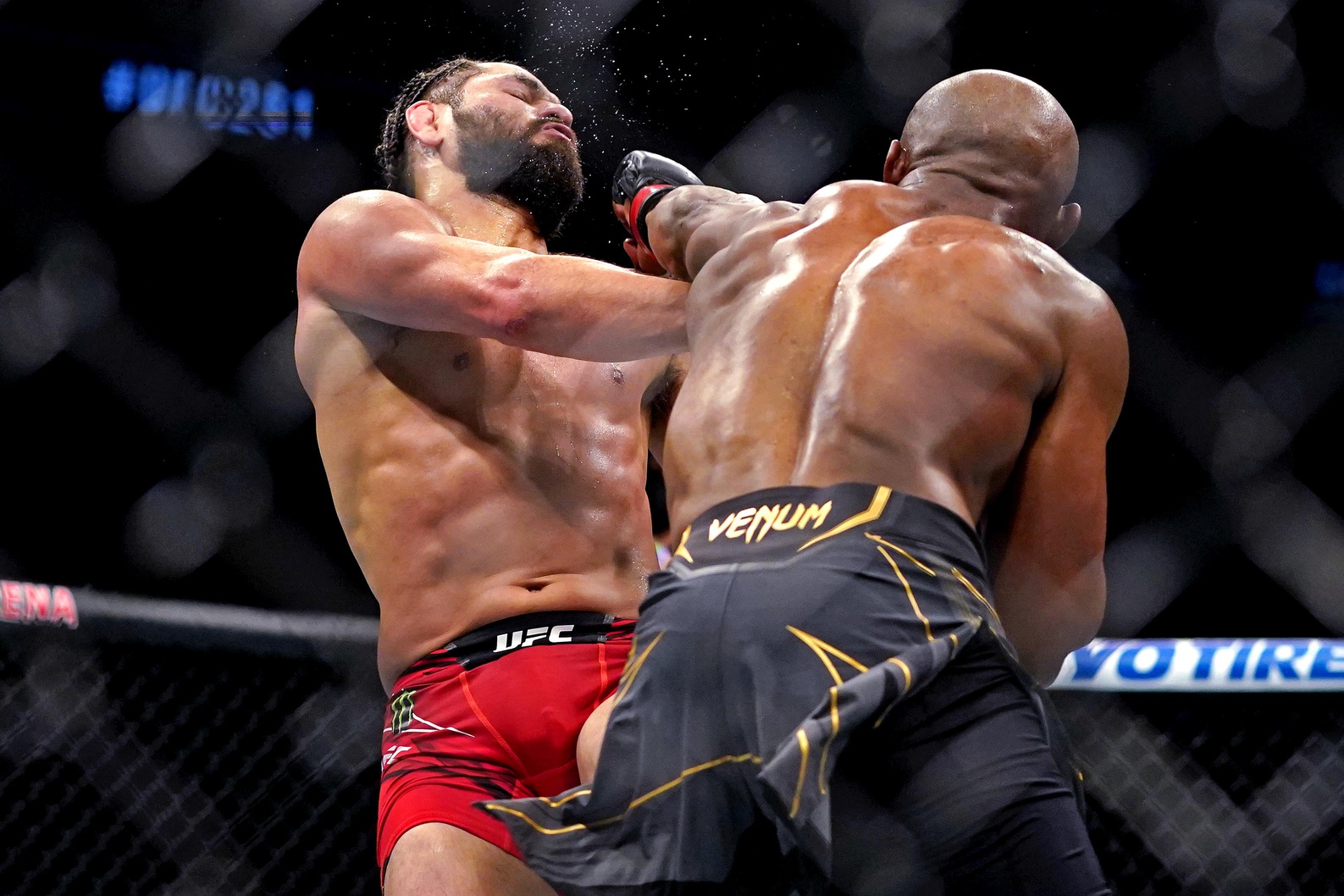 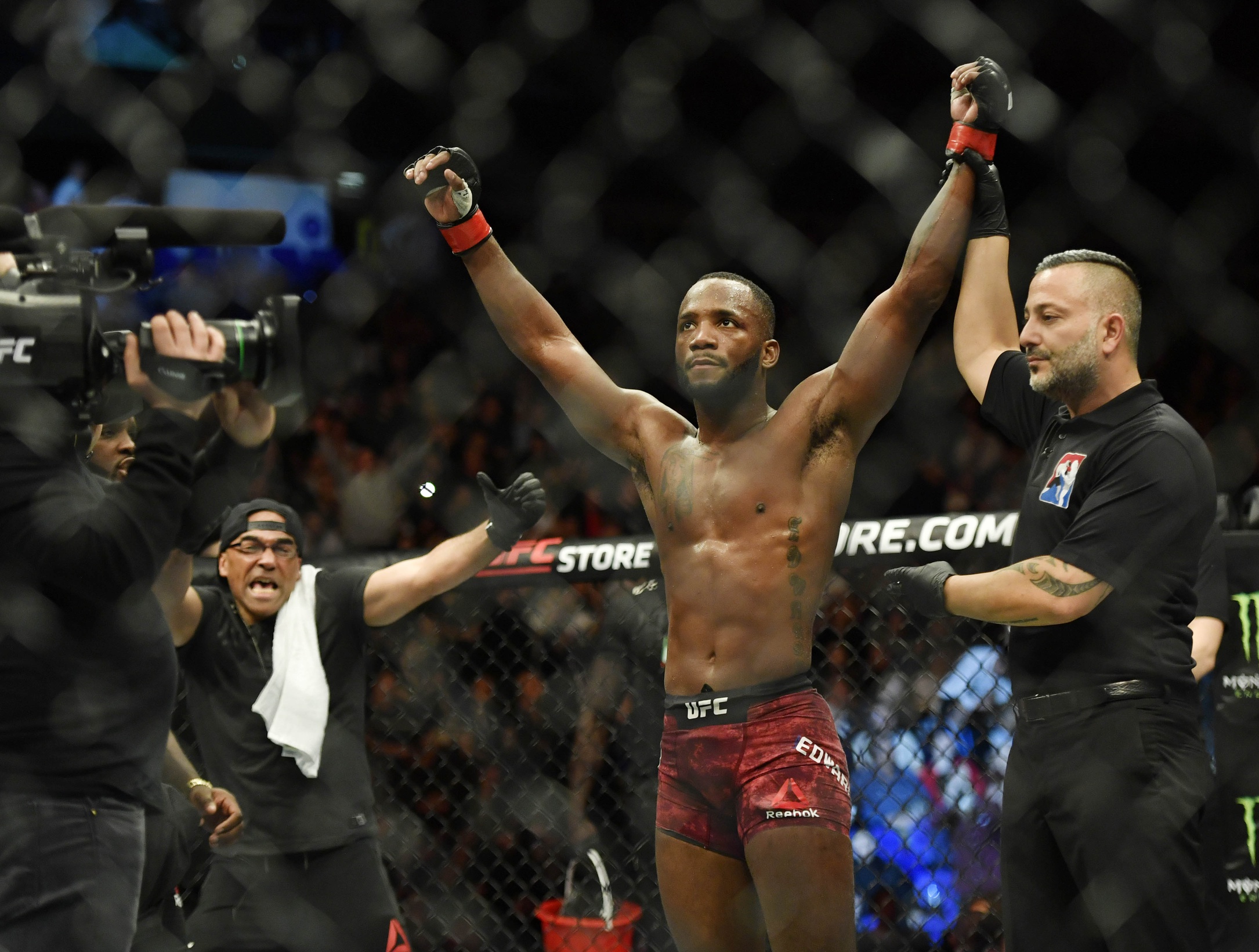 There is constant debate about the “official” UFC fighter rankings, which are based on voting from a panel of journalists.  Such is the case with something as subjective as voting – it’s totally based on a voter’s opinion, and biases are bound to seep through, whether intentional or no.  So to try to put a fresh, objective, data-driven spin on rankings, The MMA Manifesto has come up with a performance based ranking system, solely based on how a fighter has performed in the cage.  Next up: The Welterweights. 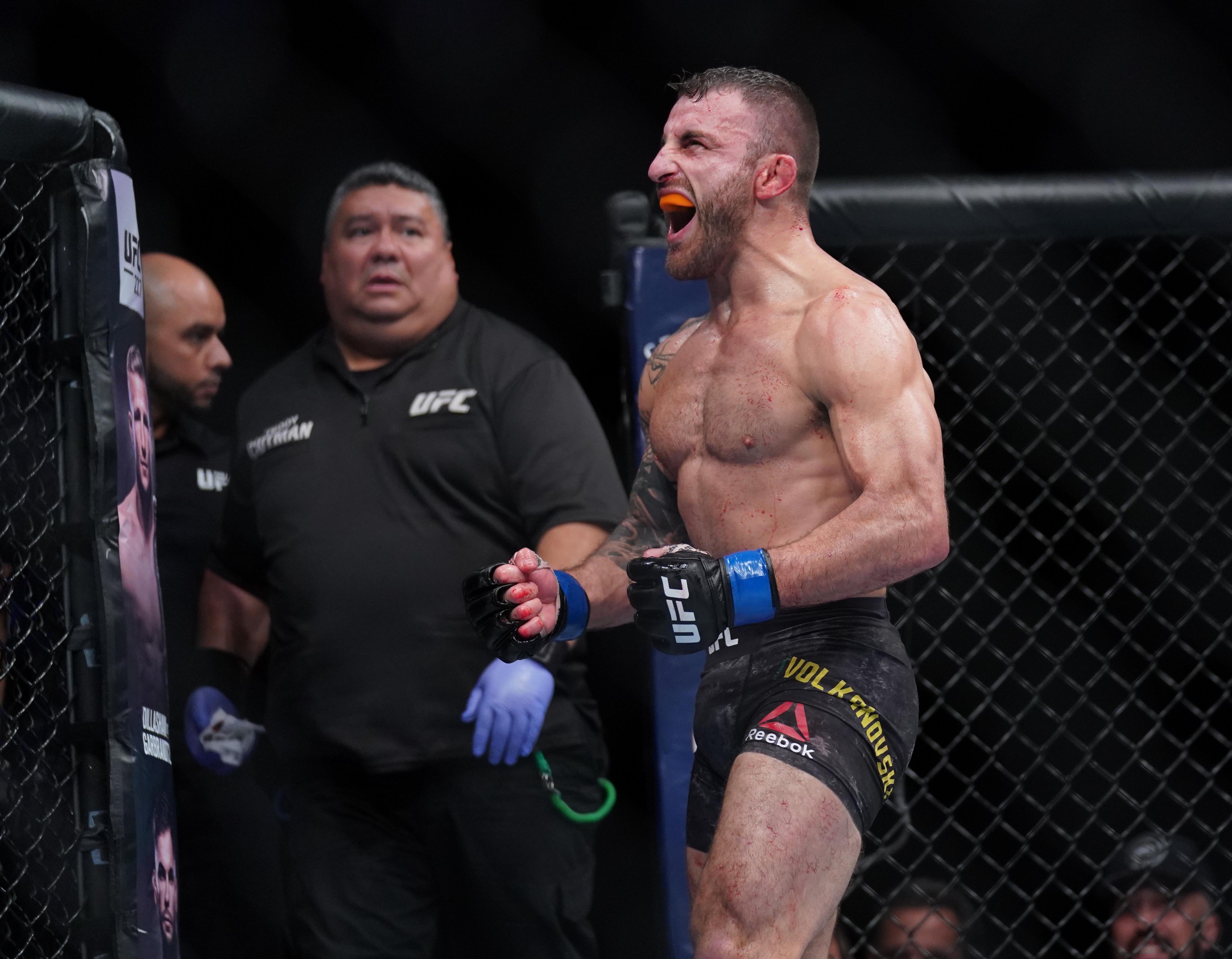