Your Morning Dump... Where Brad Stevens jab is the only funny thing about the latest Celtics loss 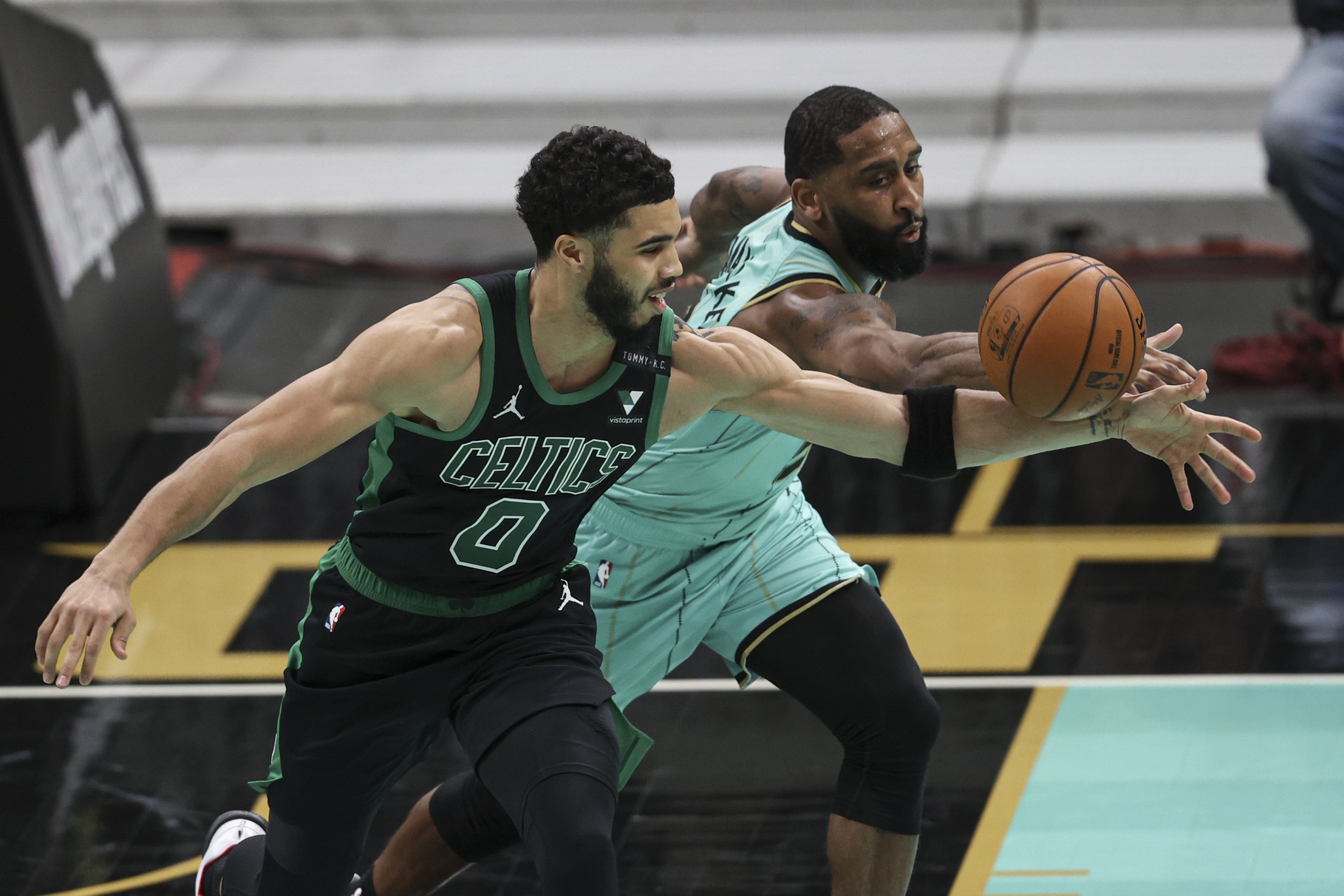 Your Morning Dump... Where Brad Stevens jab is the only funny thing about the latest Celtics loss

“I said this at halftime,” Stevens said. “I thought we were guarding them like we were expecting to play against ourselves, like we were going to hold it for an extra dribble instead of … they just flung that thing around.”

“We got outplayed, outcoached, outhustled, they were the better team today,” Stevens said. “We were slow on some of these (defensive) reversals, like we were just staring at the ball and the ball was whipping right past us and all of sudden they’re into the shot. The toughest team sets the rules of the game and they set it right from the opening tip and we were on our heels the whole night.”

Some coaches scream in your face. Others throw objects. And some tell you that you suck with a side dose of snark. Brad Stevens is option C.

His quote about “expecting to play against ourselves” is pure brilliance and I can’t get enough of it. While I haven’t absolved Stevens of (partial) responsibility in this disappointment of a season, I’m not sure anything he says or does now will impact this team. They are, what they are.

Despite rattling off six straight wins and taking 9 of 12, the Celtics have rediscovered all their bad habits (except terrible turnovers, they never dropped that habit) and lost 3 of 4.

This stunning lack of focus perfectly encapsulates the 2021 Celtics:

Brad Stevens: “we need to value the ball more.”

The worst part about this play is I don’t believe it’s Tatum’s worst turnover of the season.

Kemba Walker heads to the locker room clutching his left side pic.twitter.com/yPWUcsSoLR

“I’m fine right now, but I’m still hurting a little, to be honest. I guess I’ll get some better information on it tomorrow. Just watch the situation and see how I feel when I wake up.”

The injury didn’t appear to affect Walker’s play, as he finished with 20 points, six rebounds and four assists in just under 30 minutes of action.

First and foremost, I’m relieved that Kemba is not injured. But c’mon man, if you’re going to jog off the court and into the locker room mid-play, you probably should be sure you are injured. Let’s just say this does nothing to combat the stereotype that the Celtics (and NBA players in general) are soft.

BSJ – Inside the Celtics defensive breakdowns that got Charlotte unstoppably hot

Globe – Celtics defense uninterested in stopping Hornets, and other observations