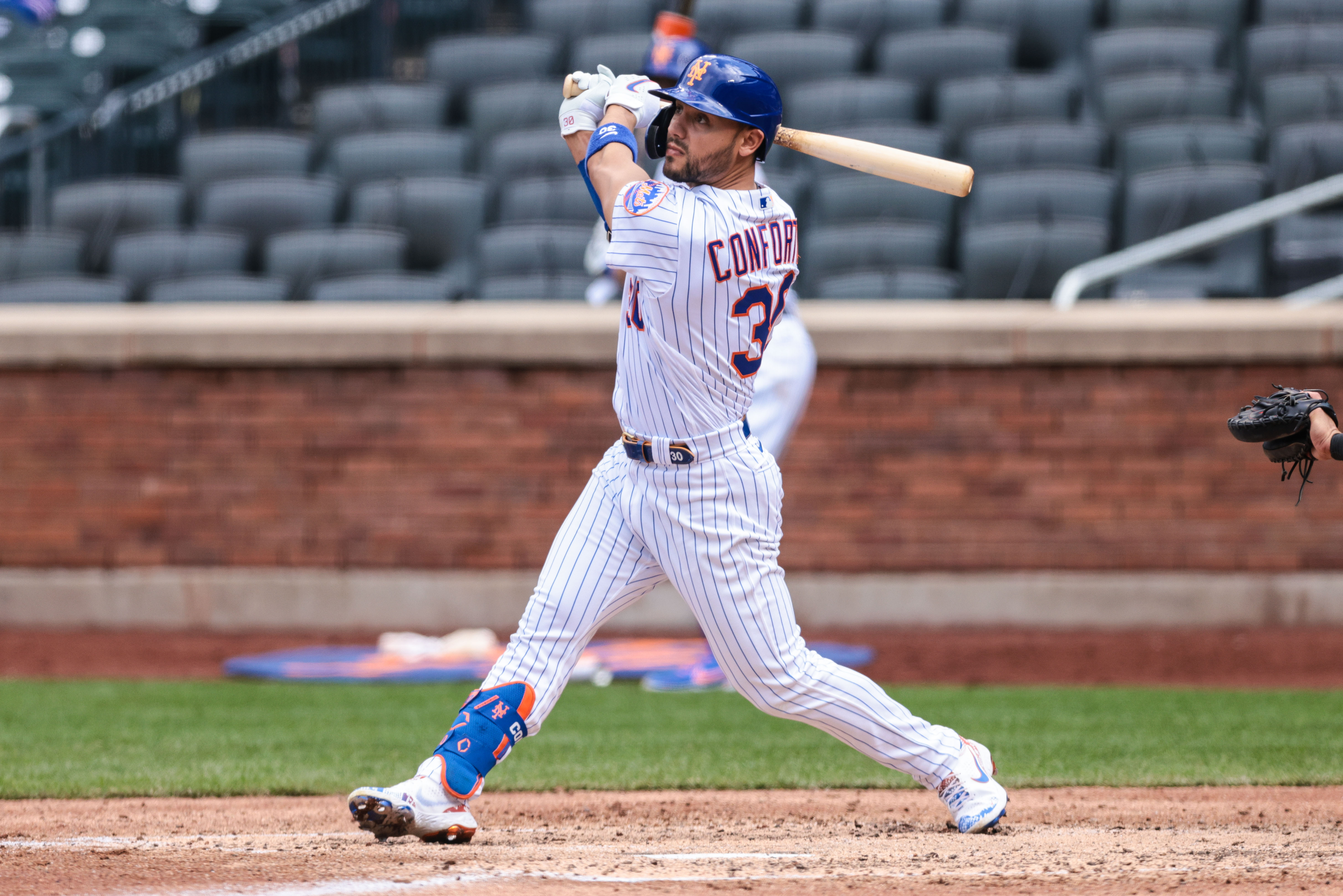 A mid-week swoon in Chicago was merely a speedbump for the New York Mets (9-8), who stabilized by winning two out of three against the Washington Nationals over the weekend. Dominant starting pitching was the key for the Mets, who got 16 combined scoreless innings from Jacob deGrom and Taijuan Walker on their way to a pair of shutouts. The Mets will look to keep the strong pitching going as they face off with the Boston Red Sox (14-9) and their stellar offense in New York’s first interleague action of the season. First pitch for the opener of this two-game series is scheduled for 7:10 p.m. at Citi Field.

2020 was a lost year for the Red Sox, who went 24-36 to finish in dead last in the American League East, trailing the first-place Tampa Bay Rays by 16 games. Pitching was a problem for Boston, which got torched routinely, but a series of low-key offseason pickups have led to positive early results for the Red Sox. Time will tell if Boston’s pitching will hold up over the course of the full season but their offense has been strong enough to outslug opponents, making this a worthy challenge for the Mets’ pitching staff over the next two days.

The Mets will send left-hander David Peterson (1-2, 6.75 ERA) to the mound today. Peterson struggled in his last start, giving up six runs (although just three were earned) in 3.1 innings to lose to the Chicago Cubs last Wednesday. The Red Sox will counter with veteran righty Garrett Richards (0-2, 6.48 ERA). Richards also lost his last start, giving up four runs in 4.2 innings to fall to the Toronto Blue Jays last Wednesday.