Your Morning Dump... Where I'm still on the bandwagon 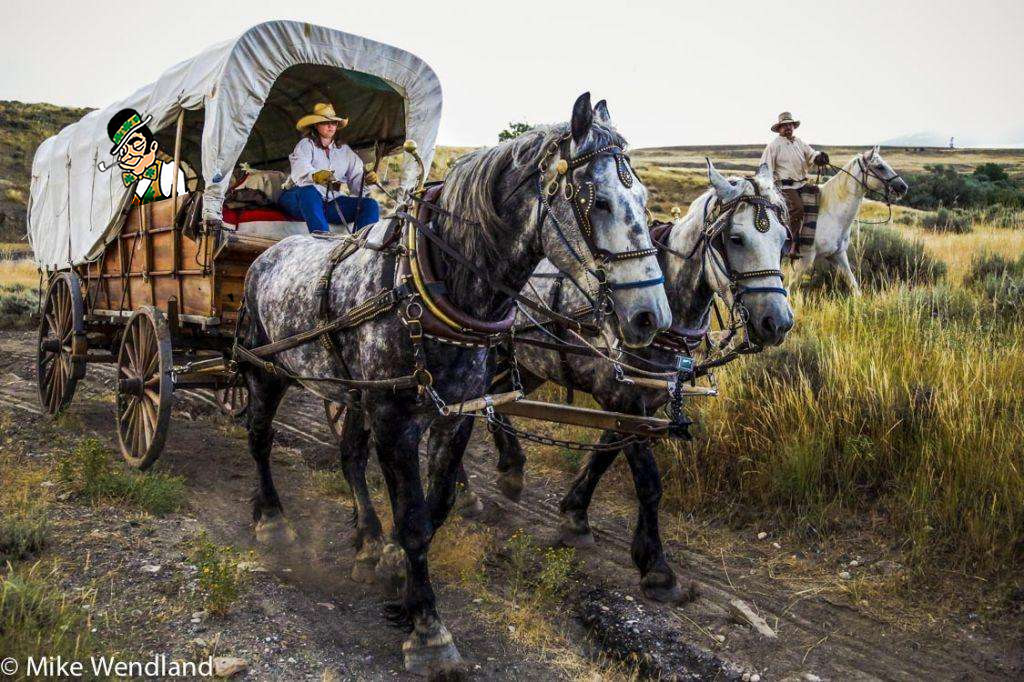 Your Morning Dump... Where I'm still on the bandwagon

After Jaylen Brown and Evan Fournier returned to the lineup, Jayson Tatum and Kemba Walker are headed to the shelf. Both will miss Tuesday’s game against the Oklahoma City Thunder at TD Garden.

There was ample reason for optimism before Sunday’s game when Williams was the only player unavailable. But Walker had to leave the game with a side injury that happened on a non-contact play. He returned to the game but admitted it was still bothering him afterward.

An ankle impingement is what the rest of the world calls “footballer’s ankle,” as soccer players are commonly afflicted. According to StanfordHealthCare.com, it can be “due to scar tissue and inflammation or bone spurs that form in the anterior (front) of the ankle joint and limit range of motion and can cause pain.”

Remember when Gregg Popovich got pilloried for holding guys like Duncan and Leonard out of games for ‘load management’ reasons?

Man, that seems like a million years ago. I’m pretty sure that both of those injuries are ones that guys would’ve played through ten years ago.

That they aren’t doesn’t bother me. Sure, the pendulum may have swung a bit too far the other way, from the era of highly invasive surgeries and poor PT that took years away from Larry Bird’s career, but games this season are a deeply cynical cash grab. I mean there is an inherent and abiding cynicism in the length of the NBA season, but the cramming that the league is doing this year is a callous attempt to wring as much money as possible out of sponsors and advertisers, and the players are not victims, they’re accomplices. Their union signed off on this, and they collectively want as full a schedule as possible because that ensures their take home pay is as close as possible to the advertised value of their contracts.

So if the team is going to hold guys out of games to speed the recovery process on lingering issues, I for one am not going to quibble.

Now about that stinker in Charlotte…

You can do one of two things after that particular turd-in-the-punch-bowl: You can throw your hands up in the air and say, ‘well, this team is truly terrible and their good play over the past month was nothing but a series of flukes and luck’, or you can observe that the C’s thrashed the Hornets early on in their streak of hot play—indeed, that game was something of a statement game for the C’s—and they were a bit too overconfident coming into this one. They should have known that the Hornets were going to be pissed and motivated. Well, so what. This team ain’t the ’86 Celtics.

I, for one, remain confident in the quality of the C’s healthy lineup. This team will go as far as their health permits. And yes, I say that knowing that the C’s had a nearly healthy lineup on Sunday and still delivered a stinker.

The C’s had nearly intact lineups immediately after the Fournier trade and looked discombobulated—and then suddenly they didn’t. It took Fournier awhile to find his groove with the C’s and he’s likely still getting his stamina back after COVID. So, again, I’m not worried about this team—when they’re healthy.

Page 2: Where we’ve got some deep dives into player performance

Boston has top-end All-Star talent that also gets what it takes to win, but also has grown so supremely confident in their skills that they feel like they can take over whenever they want. They have a team that has been built in such a way that they rely on their two young stars to do yeoman’s work, which fuels the feeling that it’s ok if the scoring comes at the expense of doing all the other work necessary leading up to it.

Tatum especially seems to fancy himself as an isolation player, but the numbers have rarely backed him up.

One of the more interesting observations in John’s analysis is the offhand remark that the C’s, when the chips are down, tend to rely too much on Brown and Tatum—and that, in turn, tends to lead Tatum, especially, to rely too much on isolation plays.

The solution is not so much to convince Tatum that he’s bad at iso ball as it is to correct the ‘factory reset’ mentality of the team.

I hate buying new laptops because I hate having to reinstall everything and then put the app icons on the start menu and task bar back where I like them.

But that all goes back to confidence. They need more confidence in how they’ve been taught to play.

Over at the Athletic, Jared Weiss has some good words for Aaron Nesmith:

Nesmith prudently picks up Jordan at the top of the key with two hands, preventing the early alley-oop opportunity. Nesmith then stays between Jordan and the rim while Romeo Langford sinks down to sit on Jordan’s outside hip. This allows Nesmith the freedom to step up into the lane if Irving blows by Thompson as Langford can then try to front Jordan, while still keeping Langford in position to close out to his man in the weak corner.

When Irving gets the ball and squares up Thompson, Brad Stevens calls for Nesmith to make that move, while Langford starts aggressively fronting Jordan while keeping his closeout lane back to the corner open. Irving crosses up Thompson to go middle and Nesmith takes the extra step to get up to the dotted circle, the spot where most players gather the ball and a charge 99 percent of the time. Irving manages to hit the brakes and go straight up, but Nesmith does a great job to stick his hands straight up and manages to stuff Irving on the way up.

But anyway, I’m impressed by Nesmith’s efforts to improve. In a season this compressed, it’s undoubtedly taken a herculean effort to actually improve rather than just hold his own.