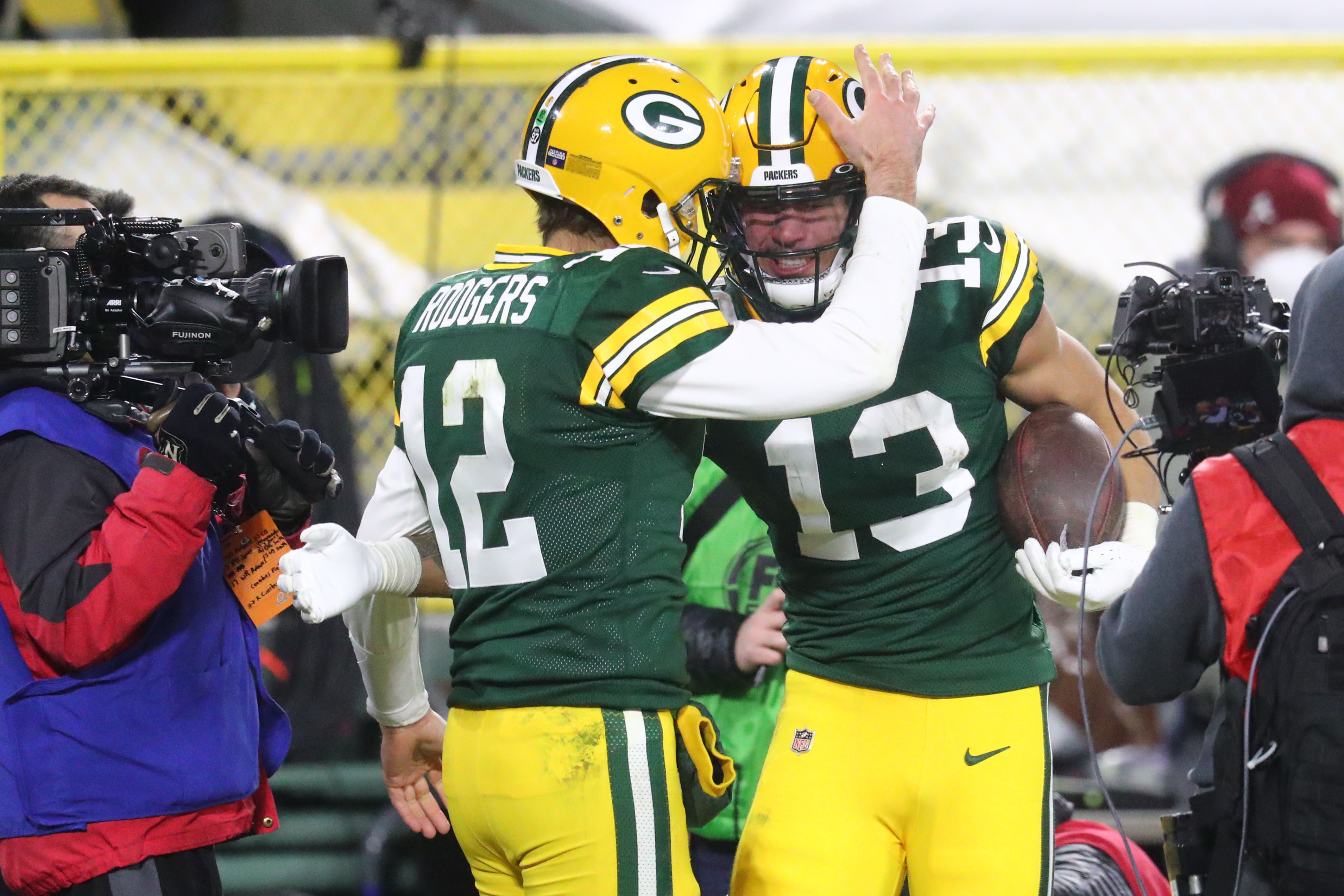 The NFL Draft is just a day away and this will be a monumental draft for the Green Bay Packers. The Packers are coming off back-to-back 13-3 seasons and consecutive appearances in the NFC Championship Game. They have spent most of the offseason trying to keep as many of their own players as possible and except for center Corey Linsley, they succeeded in keeping all their starters. So, this year’s draft will be the biggest way this team will improve both in 2021 and over the long haul.

Here are five last minute things to look for from the Packers as they head into the 2021 NFL Draft:

The Packers correctly view themselves as contenders and Gutekunst will try to find the one player he feels can make the biggest impact on this team both in the short-term and in the long run. If all the players the Packers are targeting are gone, he wouldn’t hesitate to trade back and acquire more picks in this draft or even a pick in 2022.

Gutekunst has ammunition to make a trade since the Packers have three compensatory picks in this draft. The Packers are unlikely to select 29th in this year’s draft based on their track record and their needs.

While offensive lineman and wide receiver are also possible, it is most likely the Packers take a cornerback in the first round.

Kevin King is here on a one-year, prove-it deal and is unlikely to be back in 2022. A first-round cornerback will have one year to learn behind King and be expected to start next season opposite Jaire Alexander.

Look for Greg Newsome II to be the pick for the Packers if they can trade up to get him. There are several other quality corners the Packers can look at including Patrick Surtain II or Jaycee Horn.

As of now, the Packers do not have any wide receivers under contract for 2022. While they are expected to sign Davante Adams to an extension, the team obviously needs to add talent and depth at this position.

Traditionally, the Packers have found quality receivers on day two of the draft like Greg Jennings, Adams, Antonio Freeman and Jordy Nelson.

This draft is deep at receiver and the Packers will likely select one in the second or third rounds of this year’s draft.

The Packers have favored taller receivers in recent years, so a smaller, slot receiver may be ideal to add a different skill set to the receiving corps. There are also plenty of quality taller receivers worth looking at on day two of the draft.

Gutekunst often takes two players at positions that the team needs to reinforce and with nobody under contract in 2022, look for another receiver to be added on day three.

Gutekunst indicated on Monday that the team believes that Pro Bowl left tackle David Bakhtiari is ahead of schedule as he rehabs the knee injury he suffered in December. Even so, Bakhtiari’s availability for the start of the season is still up in the air.

The 2021 NFL Draft is deep at offensive tackle so the Packers don’t necessarily need to use a first round pick at the position but can still add a quality player in the middle rounds of the draft.

Historically, the Packers have used fourth and fifth round picks on players that did well on the offensive line like Bakhtiari (4th round), Linsley (fifth round), J.C. Tretter (4th round) and T.J. Lang (4th round).

Look for Gutekunst to add an offensive lineman somewhere between rounds two and five and possibly more than one.

There have been some stories circulating that the Packers may be looking to trade last year’s first round pick, Jordan Love, prior to this year’s draft. The New England Patriots have been mentioned as the possible trade partner.

These rumors are unsubstantiated and unless some team makes the Packers some over the top offer they can’t refuse (like a top five draft pick or two number ones), the team has no plans to trade last year’s first-round pick.

The Packers still don’t know what they have in Love who has yet to even play in a preseason game. They also don’t have another quarterback on the present roster.

Gutekunst may add a developmental quarterback late in the draft or more likely, will add another quarterback as an undrafted free agent. Rodgers will start the season as the starter, Love will be the backup and a third quarterback is likely destined for the practice squad.