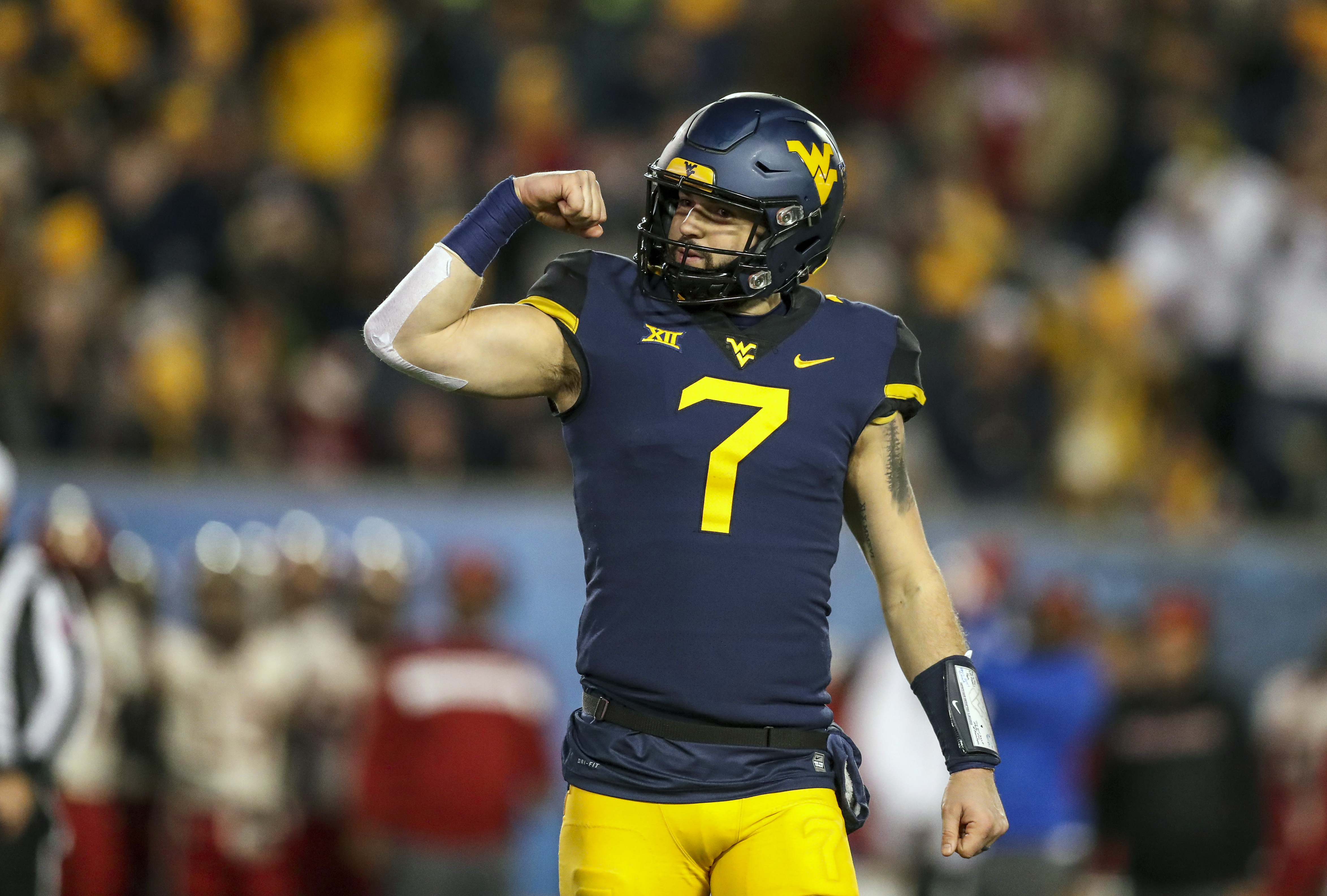 The University of West Virginia has had several outstanding quarterbacks over the course of the team’s history. Those quarterbacks have been the cause of some of the greatest games and biggest successes the program has enjoyed.

For the best odds on horse racing in West Virginia, click here.

But who are the best of the best? Here is a look at the top three quarterbacks in this history of West Virginia Mountaineers football:

Grier transferred from Florida and joined the Mountaineers in 2017. He led West Virginia to back-to-back Bowl appearances after the 2017 and 2018 campaigns.

In his first game with the Mountaineers, he showed how good he can be, throwing for 371 yard and three touchdowns against Virginia Tech. He later had a five-touchdown performance against Texas Tech and finished his first year at West Virginia with 3,490 passing yards and 34 touchdown passes.

The following season, Grier had an even better year, throwing for 3,864 yards and 37 touchdown passes while throwing only eight interceptions. He led West Virginia to a berth in the Camping World Bowl.

The Carolina Panthers selected Grier in the third round of the 2019 NFL Draft but regardless of how he does in the NFL, his accomplishments at Morgantown will always be remembered.

Major Harris was the starting quarterback from 1987-1989. He finished fifth in the Heisman voting in 1988 and third in 1989. In his sophomore season, he led the Mountaineers to an undefeated season and a showdown with Notre Dame in the Fiesta Bowl with the winner taking home the national championship. Unfortunately, Harris suffered a separated shoulder on the game’s third play. Although he toughed it out, he was unable to play at his usual high level of play and West Virginia came up short.

Harris finished his career with 5,119 yards passing and 2,058 rushing yards. He scored 18 rushing touchdowns and threw for 41 more. He was an all-around threat with the ball and took the program to another level.

In addition to his outstanding athletic skills, Harris was a leader who brought out the best in his teammates and left his mark on the West Virginia program.

No quarterback has thrown for more yards at West Virginia than Geno Smith who led the Mountaineers from 2009-2012. He threw for 11,662 yards in three seasons as the starter and threw for 98 touchdown passes.

In his senior year, which was West Virginia’s first in the Big 12, he threw for 4,205 yards and 42 touchdowns and led the Mountaineers to a berth in the Pinstripe Bowl.

Smith has since played in eight NFL seasons including two years as the starter for the New York Jets. But it was at West Virginia where he played his best football and became the most productive quarterback the school has ever seen.