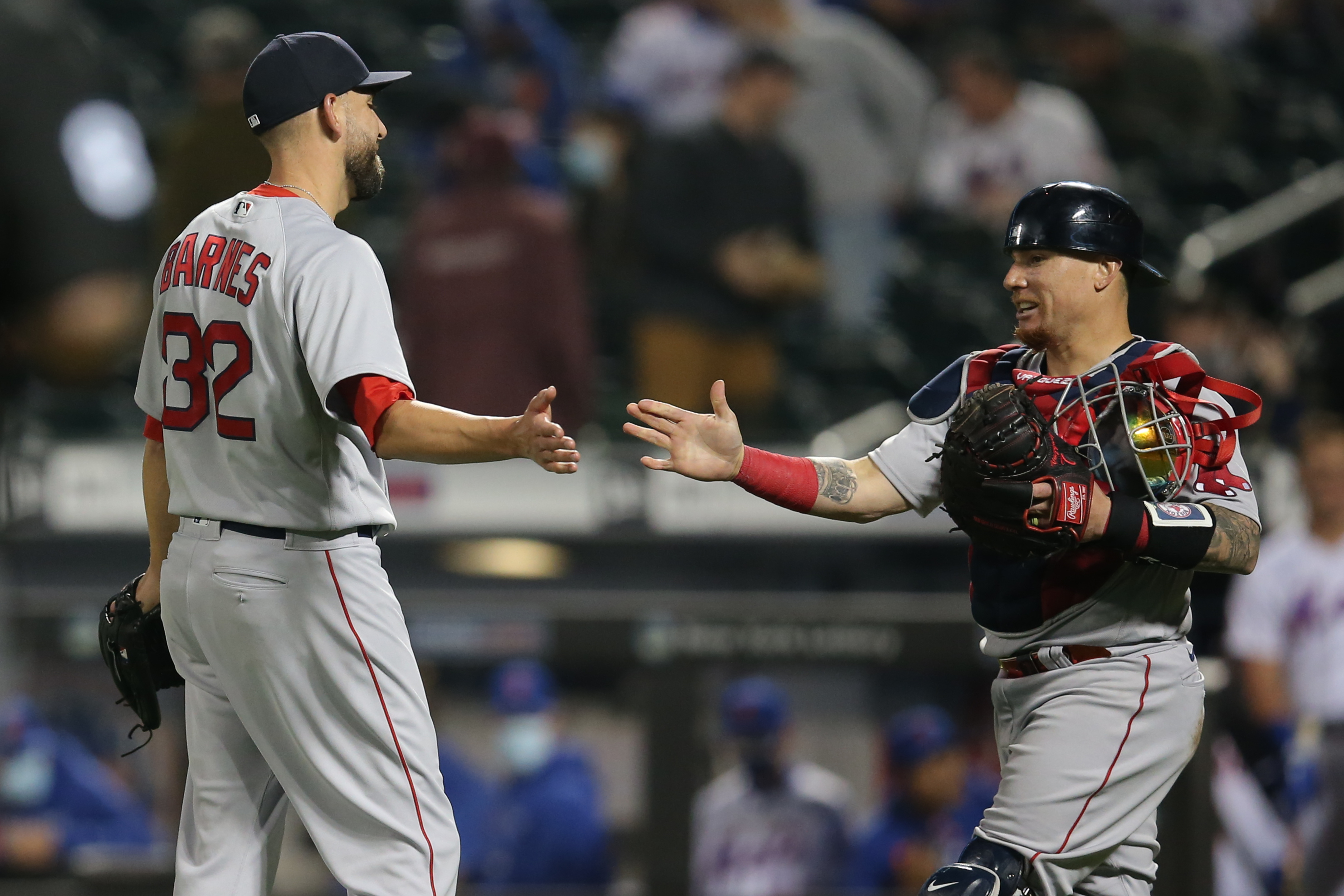 The Mets are last in baseball in runs.

The Mets are last in baseball in hits.

The Mets are last in baseball in home runs.

The Mets are last in baseball in runs batted in.

The Mets are last in baseball in total bases.

Those are five major categories that the Mets are dead last in. And in some cases, the margin isn’t close.

The above stats were going into Wednesday night’s play, but after being shut out on two hits by Nick Pivetta and the Red Sox bullpen, I highly doubt much has changed. I really don’t even know what to say anymore about Jacob deGrom getting tagged with a loss when he has what is deemed as an “off night” for him, which is giving up one run in six innings. But the way this offense is going, they’re screwing pitchers left and right. Heck, I’m not picky, they could have given one of four pitchers a win tonight. They screwed deGrom, but they screwed Aaron Loup, Trevor May, and Edwin Diaz, who were all great, tonight. They screwed David Peterson yesterday. This offense would have screwed Doc Gooden into an 8-9 record in 1985.

Editor’s Note: I’m not the one to tell the Mets lineup how to hit, or tell Chili Davis how to get them to hit. I’m not qualified for that, no more qualified than people that want to tell us how to be fans, and focus on why we’re booing Francisco Lindor, as if all of this is somehow our fault and we should be acting as den mothers instead of baseball fans. Mike Piazza was booed in 1998. Carlos Beltran was booed on Opening Day of 2006. It might not have been fair. But guess what, they turned out fine. And so will Lindor.

But even though I can’t tell the Mets how to hit, the numbers above clearly say that they’re doing it wrong. And you can spare me the whining about the two check swings that were called strikes in the ninth. The Mets offense doesn’t deserve the benefit of the doubt. Not when the statistics above don’t lie.