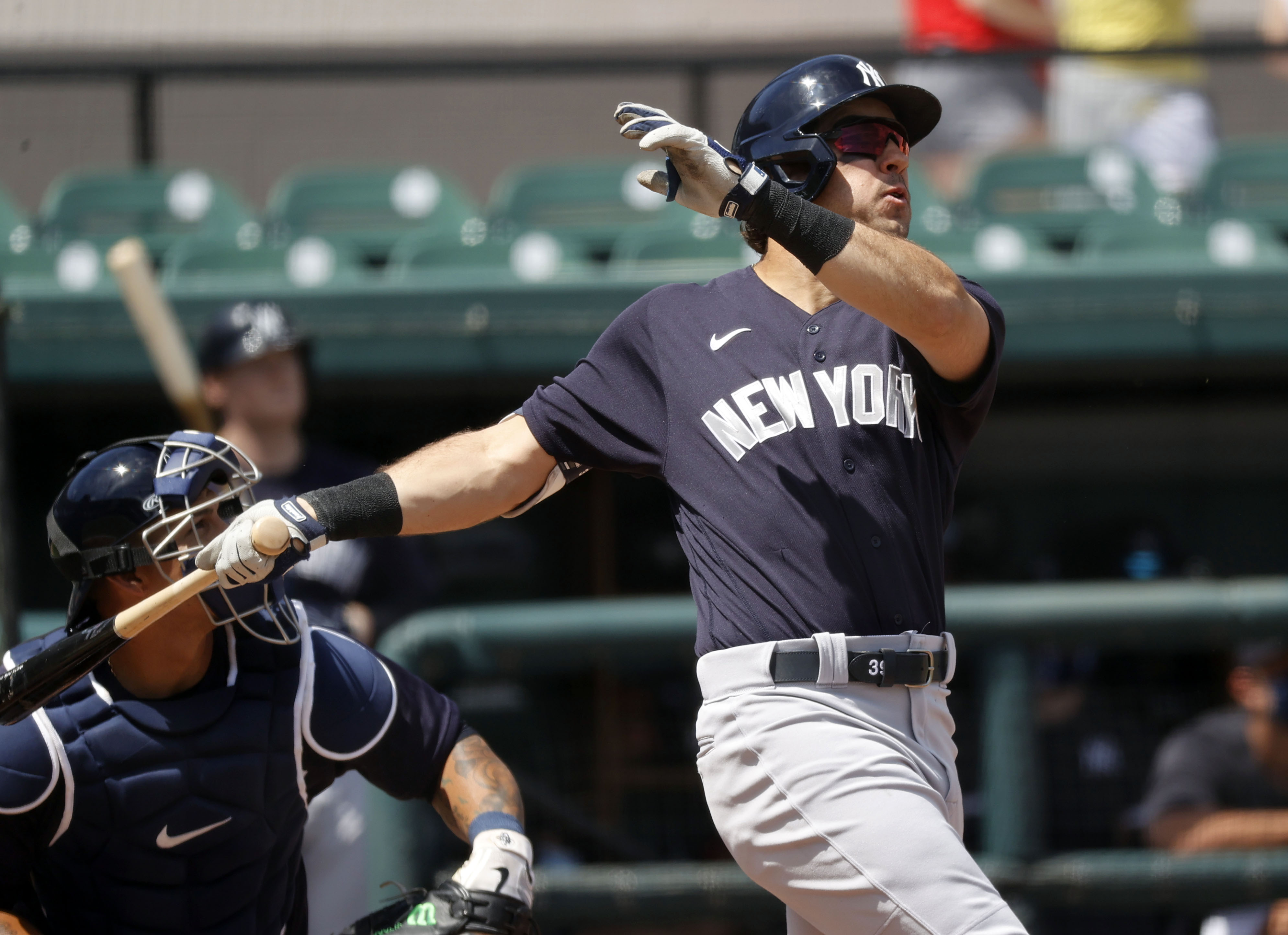 The New York Yankees and San Francisco Giants were involved in a Major League Baseball trade on Tuesday according to ESPN. The Yankees dealt left-handed pitcher Wandy Peralta of San Francisco de Macoris, Dominican Republic to the Giants for outfielder Mike Tauchman of Palatine, IL.

In 2021, Tauchman batted .214 with the Yankees in 11 games. In 14 at bats, he scored one run and had three hits, one double, two stolen bases, one walk, four total bases and one sacrifice hit. Tauchman also had an on-base percentage of .267 and a slugging percentage of .286.

Tauchman showed significant improvement from the 2018 season to the 2019 season. In 2018, he struggled mightily with the Rockies as he batted only .094 in 32 games. Then in 2019, Tauchman improved his batting average to a very respectable .277 in 87 games.

One concern about Tauchman’s offensive statistics, however, has been his reduction when it comes to power. He has had zero home runs over the last two seasons after 13 home runs in 2018.

Peralta will also be joining his third Major League Baseball team. He has played four seasons with the Cincinnati Reds and three seasons with the Giants. After a solid 2020 season with the Giants, where Peralta pitched in 25 games and had an earned run average of 3.29, he has a high earned run average of 5.40 in 2021. Peralta also has a high WHIP (walks and hits per innings pitched) of 1.68, as he has given up 11 earned runs and 11 hits in 8 1/3 innings.