Your Morning Dump... Where Celtic Pride is dead 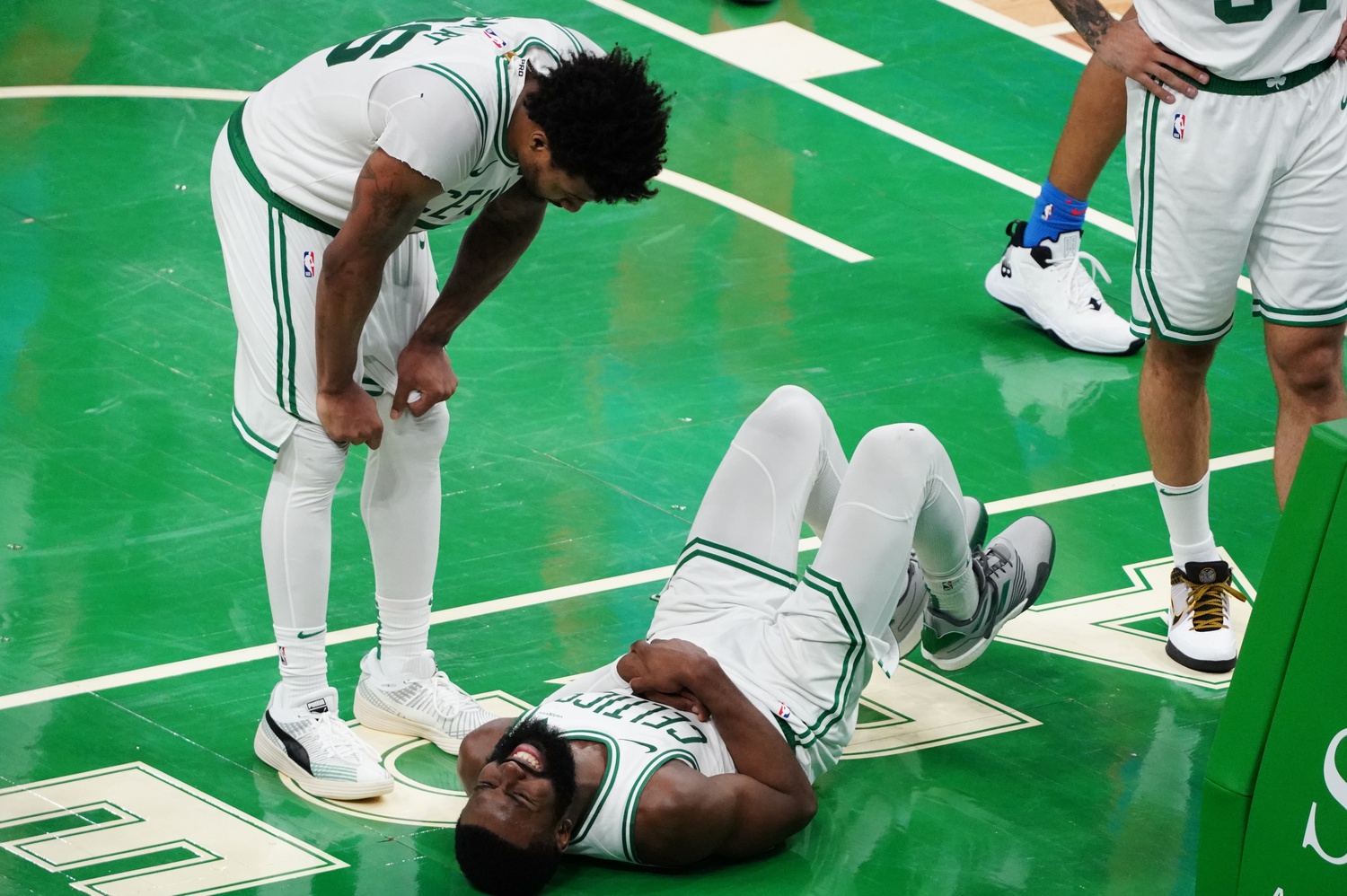 Your Morning Dump... Where Celtic Pride is dead

This team doesn’t mind its pride being taken away bit by bit. On Sunday, the Charlotte Hornets dominated Boston without two of their starters, and generally played harder than the Celtics for 48 minutes. That seemingly did nothing to affect the team’s outlook in preparation for the Thunder, who had lost by 29 points at Philadelphia on Monday…

It’s mystifying why a 32-30 team plays with such arrogance and disrespect for the game. The Thunder won despite committing 27 turnovers. But again, no NBA team plays the Celtics with any fear.

There are no more, “Oh man, we’ve got the Celtics tonight” concerns. The Celtics don’t scare anyone, and that’s even with a full roster. The perception is “play hard enough against the Celtics and eventually they’ll give up.” That’s the personality of this team. There’s 10 games left in the regular season. This is who they are.

This season has been fun for about four weeks. Two weeks in late December, and two weeks in mid-April. Everything else has sucked.

In the initial aftermath of another mind-numbing loss, I hesitated to label this the worst loss of the season. Why? Because Jayson Tatum and Kemba Walker were out with crippling injuries, and this team isn’t good enough to beat anyone short-handed. And second, there has been so many worst loss of the season discussions, it’s hard to keep track.

None of it matters. They just don’t give a sh*t and neither should you.

Blame Danny Ainge for filling out the roster with eight marginal players who possess three years or less of NBA experience.

Blame Brad Stevens for, as Washburn puts it, “the wrong coaching philosophy that encourages taking any open 3-pointer.”

Boston isn’t a good 3-point shooting team. It’s average. The Celtics are pretty much average at everything besides toughness and intensity, which are painfully below average.

This team is lazy on both sides of the court. How ridiculous is that?

Globe – Walker sits with side strain, will be evaluated Thursday