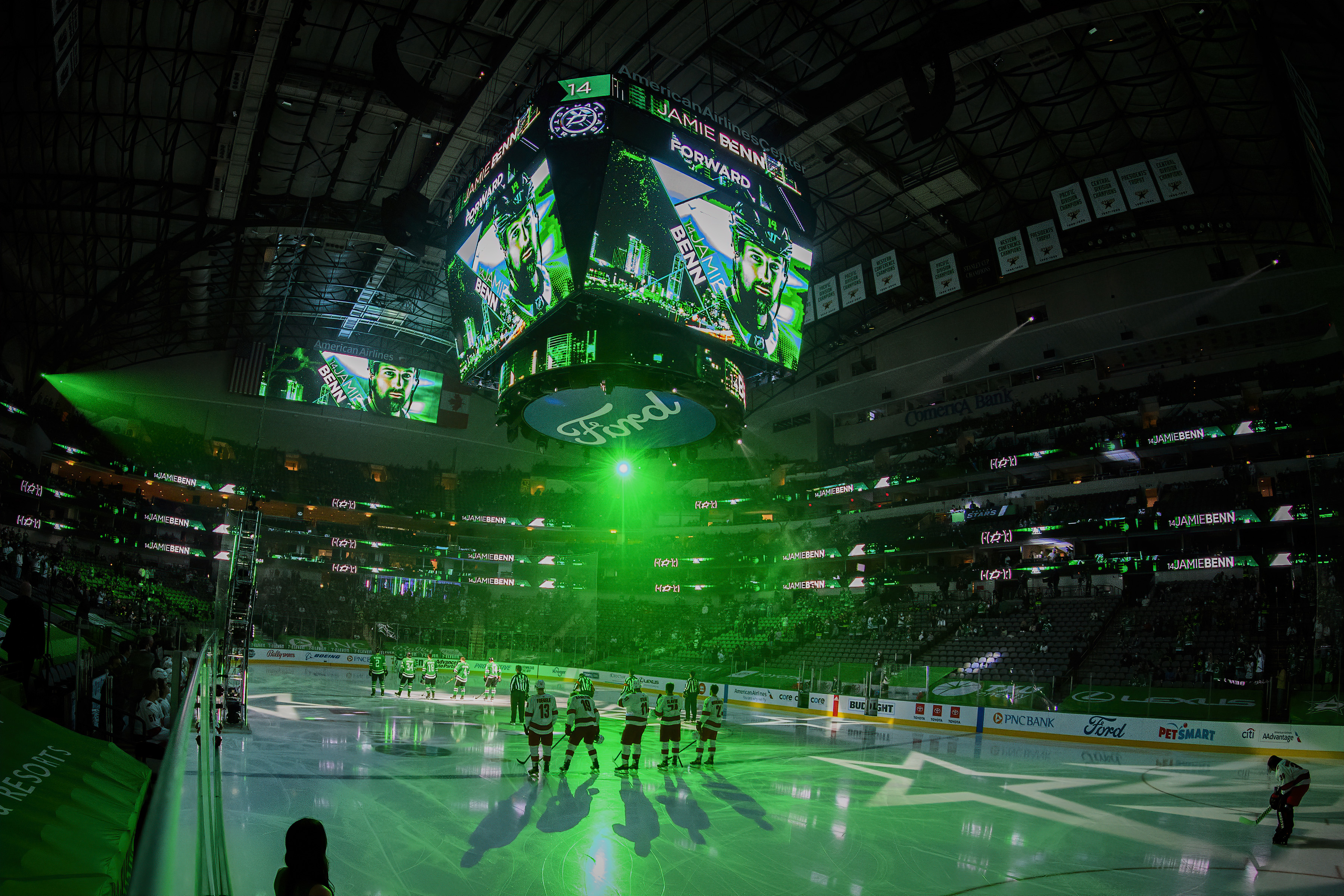 There are as any hockey fan knows 31 teams in the NHL. These teams are fighting for the 16 spots up for grabs in the 2021 Stanley Cup Playoffs. Six of these spots have already been secured, meaning that 10 spots remain open.

All the six teams which have clinched their trips to the playoffs are from the Central and West divisions.

The Carolina Hurricanes, Florida Panthers and the defending Stanley Cup champions, Tampa Bay Lightning, are all in from the Central Division.

From the West Division the Vegas Golden Knights, Colorado Avalanche and Minnesota Wild have secured their spots. 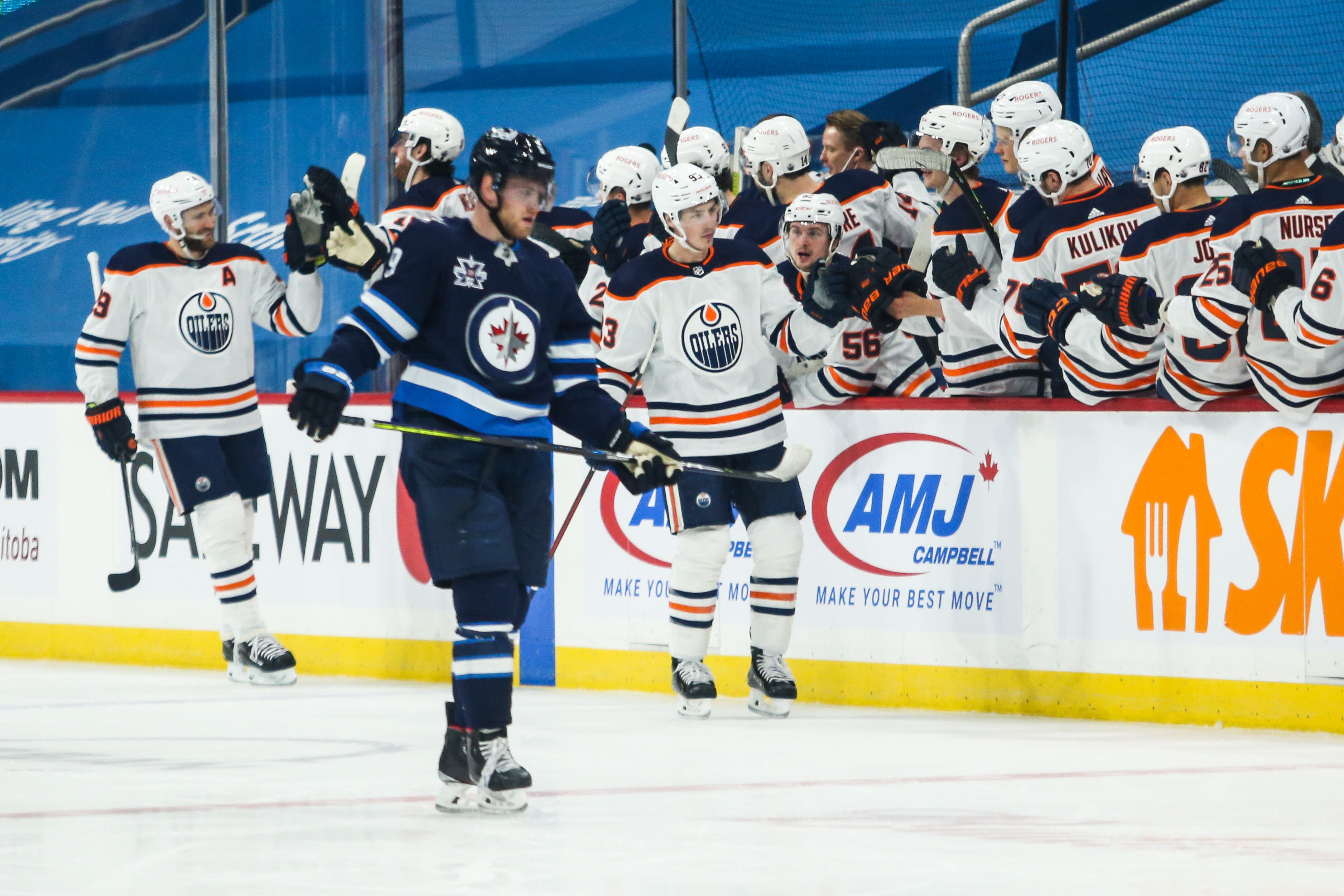 Apr 28, 2021; Winnipeg, Manitoba, CAN; Edmonton Oilers forward Ryan Nugent-Hopkins (93) is congratulated by his team mates on his goal against the Winnipeg Jets during the second period at Bell MTS Place. Mandatory Credit: Terrence Lee-USA TODAY Sports

As there are no traditional Western and Eastern Conferences in the NHL it means that teams that are typically in the same conference in a normal season can contest the Stanley Cup Finals.

As the race for the ten final spots are heating up and the fans are more than curious to work out which teams will manage to move on into the playoffs, we will assess which sites the fans can turn to in order to get the latest news and tips on the playoff picture.

The NHL is covered widely and there are several large and well known news outlets for this league. However, there are actually rather many smaller sites that also covers this sport exceptionally well and some of these will be the focus of this article.

Punterdiary is a site covering various sports, but we have been particularly impressed with their hockey coverage. The article covering the Jujhar Khaira fist fight was a very good read.

With some weeks already having passed since the Deadline day trades there will be no personal changes affecting the playoff picture.

Picking the top four teams in the East Division is rather straight forward, but even so working out who will be the number one seed is very hard. There are only six points separating the Capitals, Penguins, Islanders and Bruins at the top of the table. Any of these teams can end as the number 1 seed and any of them can also fail to qualify for the post season entirely.

The Rangers are only four point behind the Bruins. It is far from impossible that the Rangers can overtake the Bruins or even the Islanders and advance to the Playoffs. 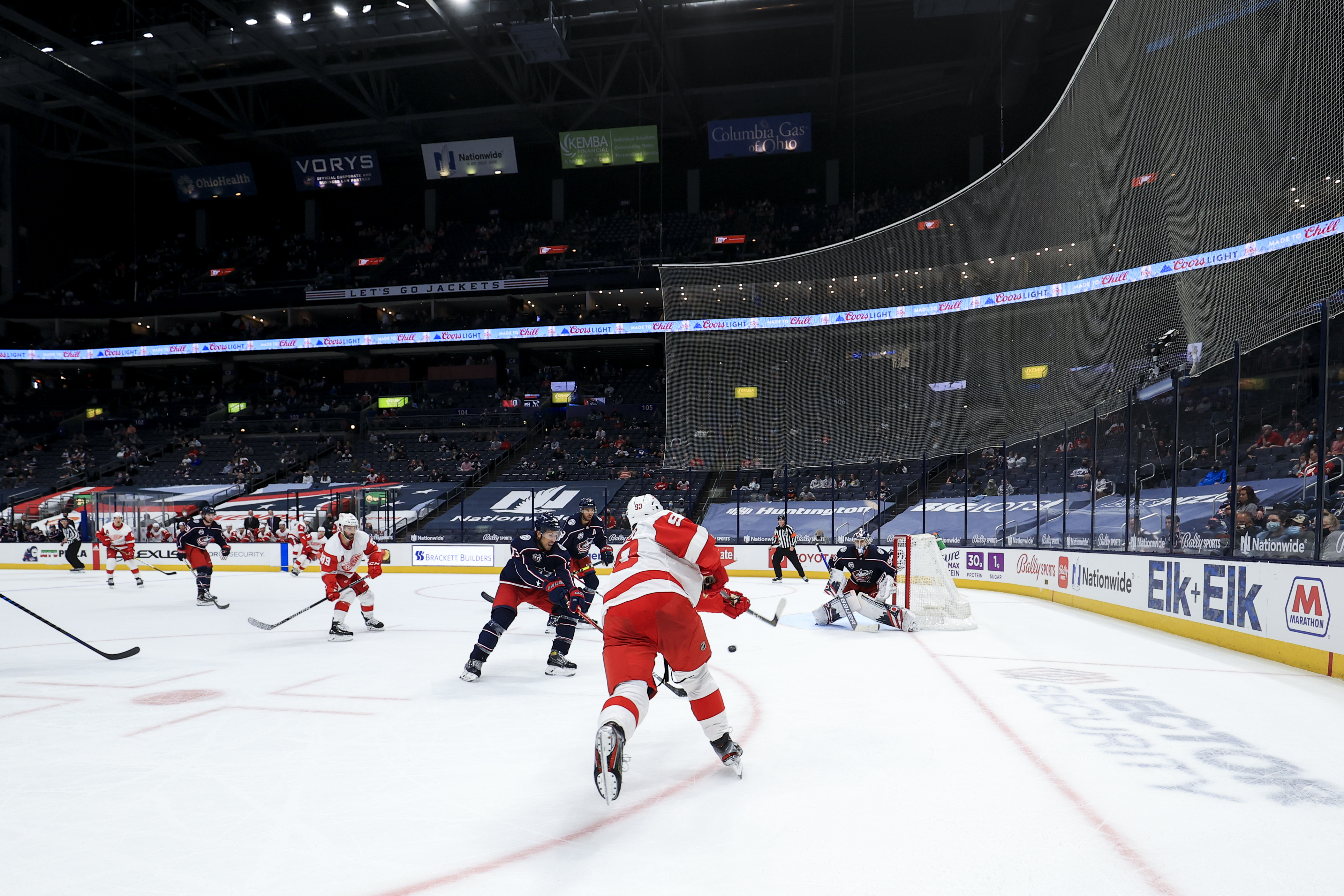 The Nashville Predators are currently in fourth in the Central Division but both the Dallas Stars as well as the Chicago Blackhawks are in the hunt.

The one remaining spot in the West Division feels like a fight between the St. Louis Blues and Arizona Coyotes, but both the San Jose Sharks and Los Angeles Kings are in with chances.

Icehockeytip is known to have strong opinions and tips not only on the NHL, but also for other Ice Hockey leagues like the KHL. It is one of the main sites we would turn to when looking to predict what the future holds. When they seem adamant that the Colorado Avalanche is the most likely team to lift the Stanley Cup at the end of the season, we see no reason to disagree with them.