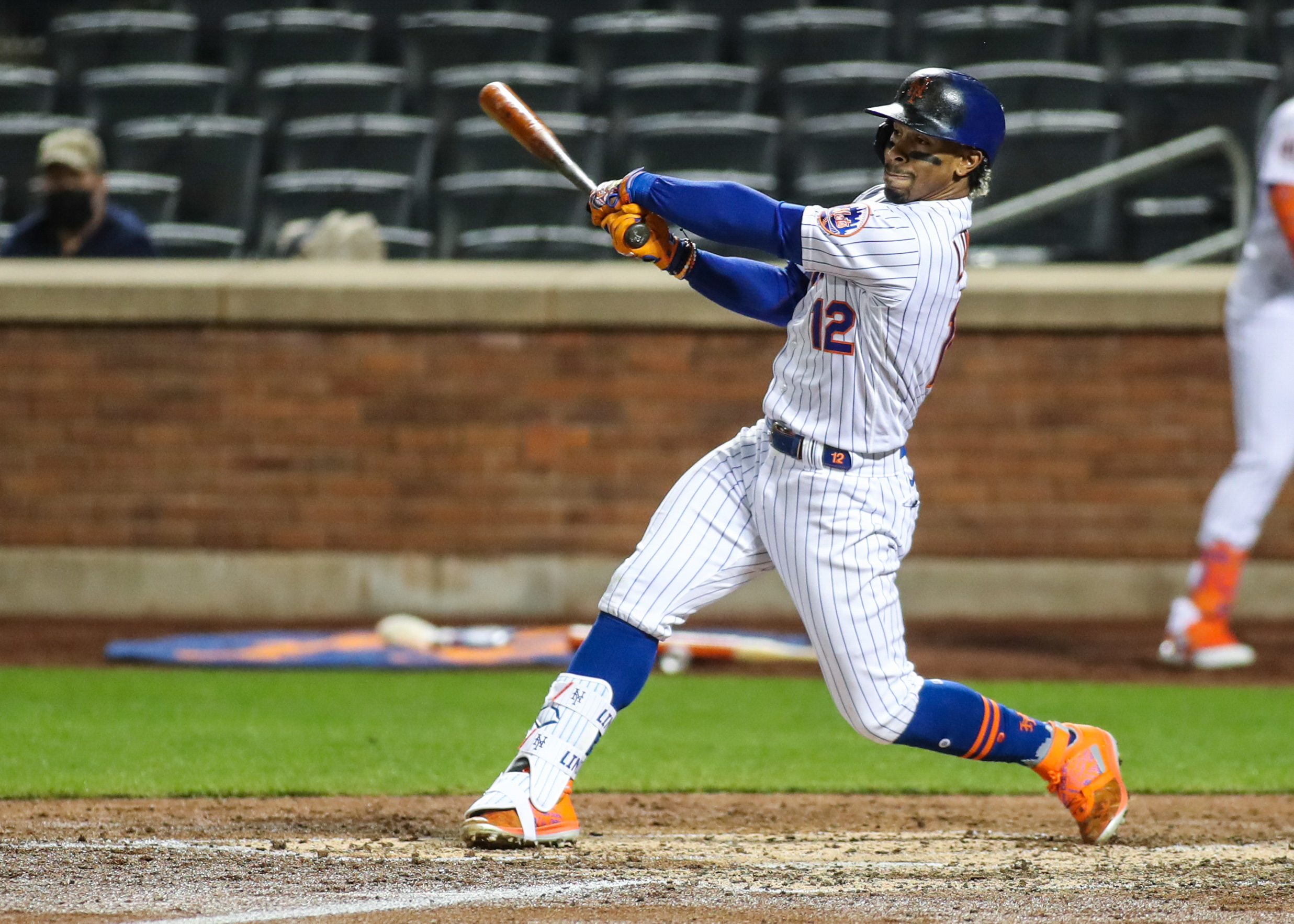 The New York Mets (9-10) have a major problem on offense right now. The lineup has been anemic for the Mets, who allowed just three runs in two days to the Boston Red Sox and lost both games, something that should be very difficult to accomplish. The Mets will look to wake up their bats as they begin a seven-game road trip tonight against the Philadelphia Phillies (12-13). First pitch for the opener of this weekend series is scheduled for 7:05 p.m. at Citizen’s Bank Park.

The Mets will send right-hander Marcus Stroman (3-1, 2.25 ERA) to the mound today. Stroman had his worst start of the season last Saturday, giving up five runs (four earned) in four innings to lose to the Washington Nationals. The Phillies will counter with righty Chase Anderson (0-3, 6.48 ERA). Anderson got shelled by the Colorado Rockies on Sunday, giving up six runs in 3.2 innings to lose at Coors Field.