Anger In The Wind 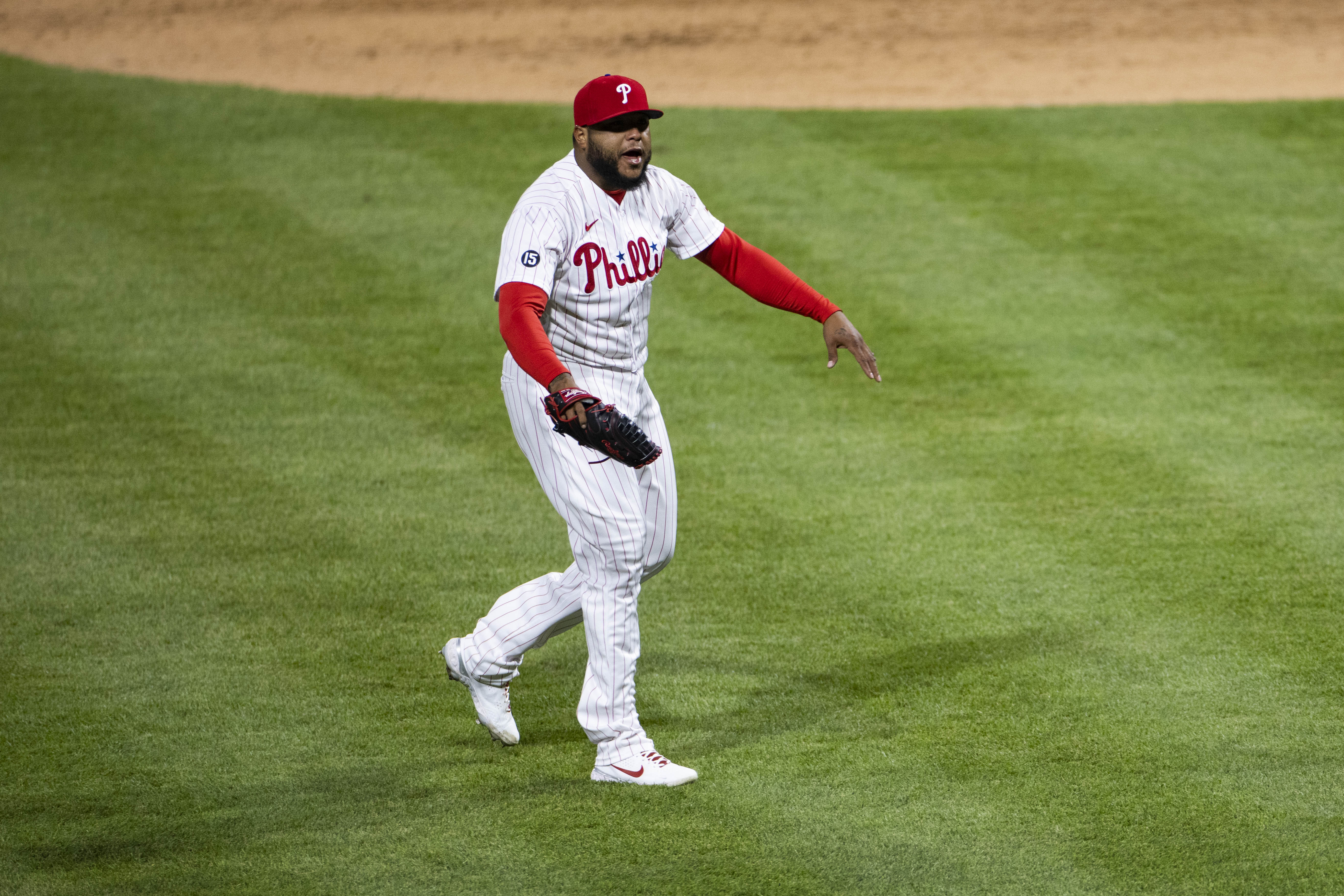 Anger In The Wind

I mean, this was a true “only the Mets” loss.

First off, to lose a game where the two runs you give up were on a strikeout is just numbing. Marcus Stroman and the bullpen pitched well. But because James McCann couldn’t catch a Stroman pitch to strike out the opposing pitcher in the second inning is just disgusting, especially when you go 1-for-14 with runners on scoring position and you can’t capitalize on a rally against the likes of Chase Anderson.

But then to have to deal with the dickishness of Jose Alvarado, who was apparently so butt hurt over Dom Smith yelling at him because he threw at Michael Conforto’s head last week, is quite another thing. Look, Smith needed to get a hit in that spot, especially since Alvarado was throwing him fastballs, which Dom loves, to strike him out. But then Alvarado has to act like an asshole and challenge Dom to a fight? So when Genesis Cabrera faces the Phillies again he can challenge Bryce Harper to a fight, right?

Now yes, I think somebody should have popped Alvarado one and shut him up. But there are consequences to starting brawls now that didn’t exist in 1986. So I get it. But you know what I’d settle for? I’d settle for Jeff McNeil not sharing a laugh with Rhys Hoskins after Hoskins got all whiny when Miguel Castro throwing two pitches inside on him that were clearly … CLEARLY … running sinkers that move like the rest of Castro’s pitches. I mean, can Hoskins whine any more than he already did when Jacob Rhame hit him in the back? 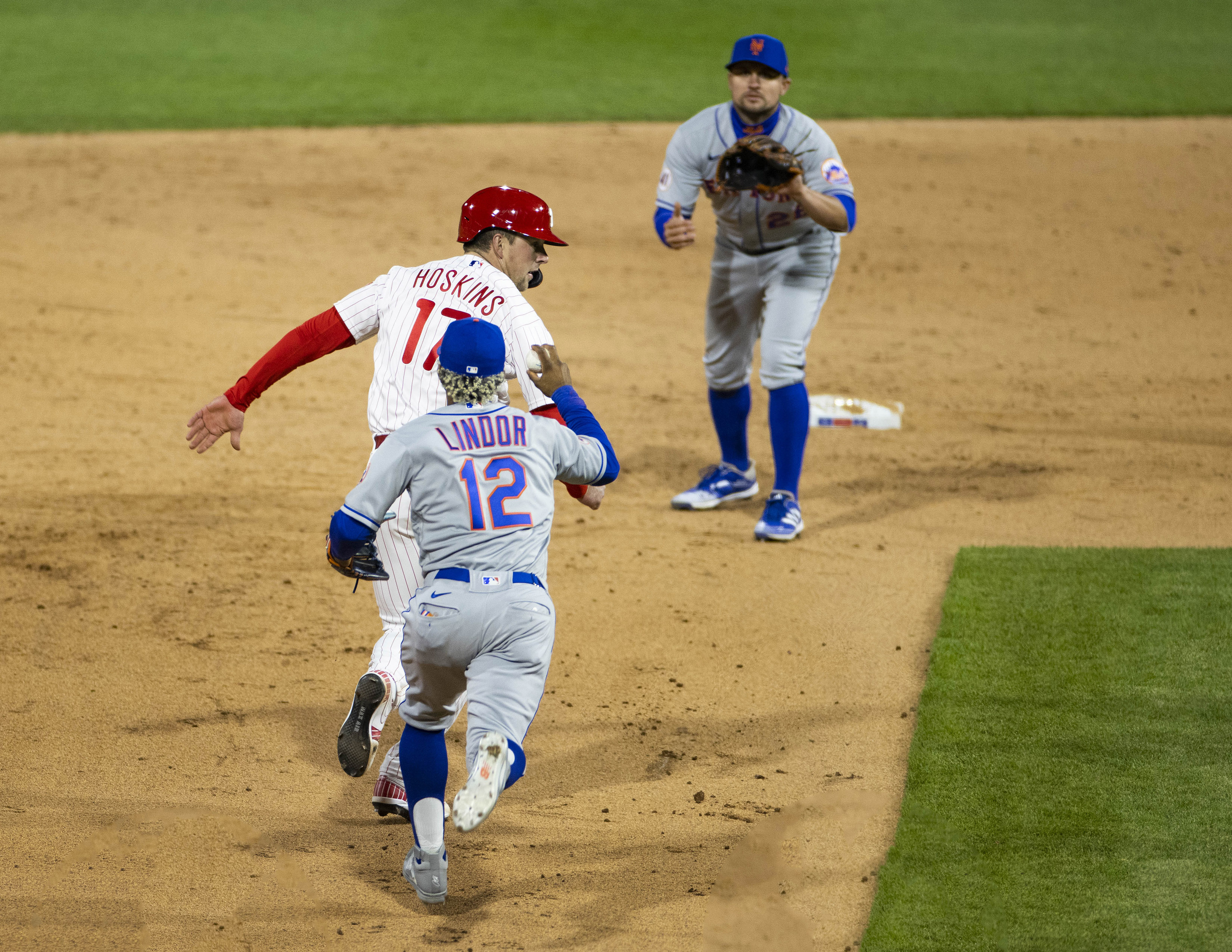 And can McNeil not share a laugh with him??? I’d settle for that before we talk about fights. The Phillies scribes are getting ready to write how Hoskins is the greatest warrior in the history of Philadelphia since Jason Kelce and Rocky Balboa, and you’re sharing a laugh with him? Dude!!!

But I loved the 25-year-old version of Ron Darling making an appearance and saying that somebody should have taken care of Alvarado. He’s right. But we have bigger problems. We can’t get revenge the right way, which is hitting the crap out of that horrible bullpen, and Stroman has a tight hamstring. Oh, and J.D. Davis chooses to get Hoskins in a rundown for the third out instead of throwing to first base so he’s scared of the yips. Great.

I’m so happy April is over. And it feels good to truly hate the Phillies again.