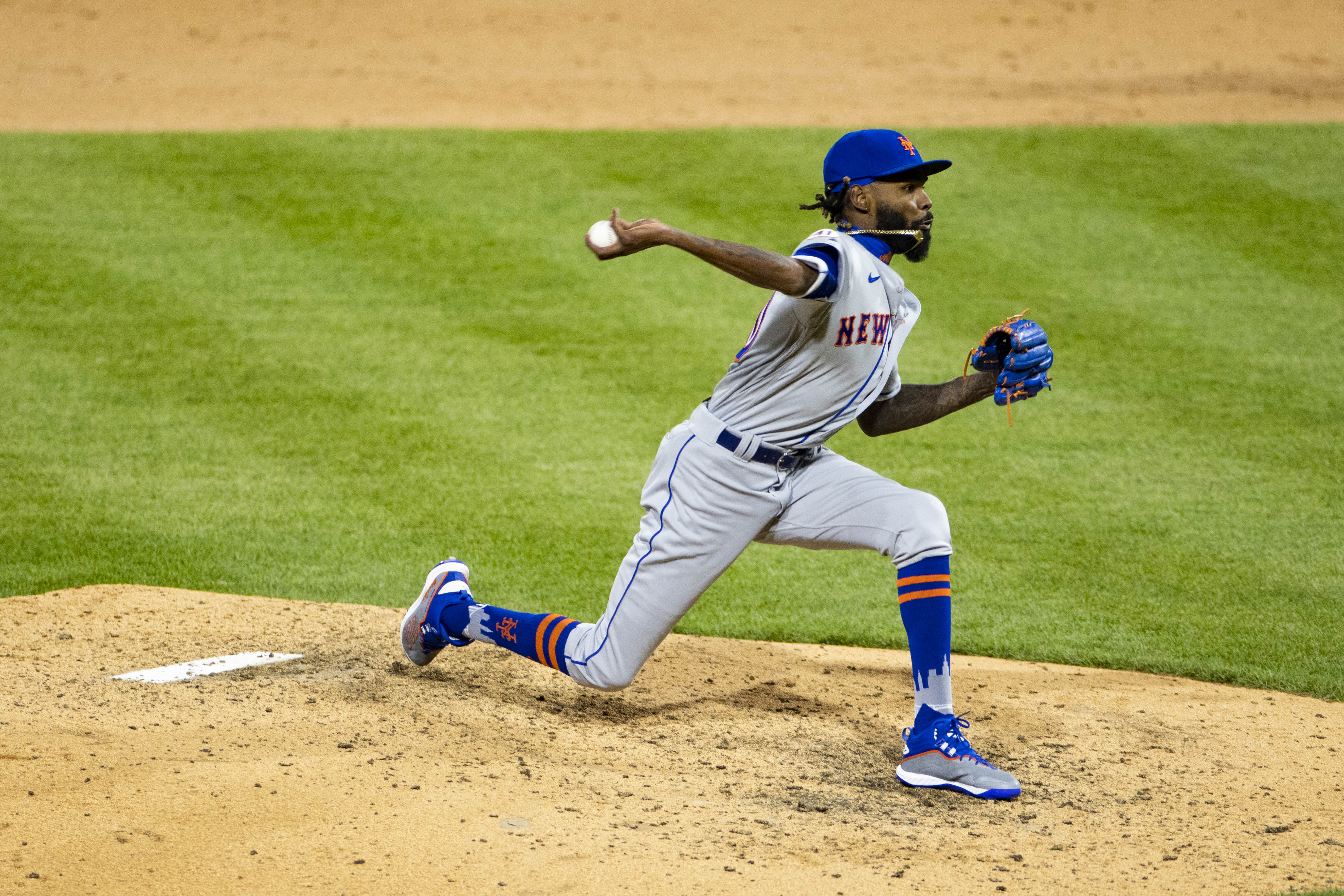 After the Mets lost on a two run strikeout on Friday night, they will renew acquaintances with the Phillies for a 6:10 start in a game which, after Jose Alvarado tried to pick a fight with Dominic Smith, is highly anticipated. But if the Mets don’t start hitting, there’s going to be a new reason to cry “May Day.”

Tonight’s game is a 6:05 PM start, and it will be on SNY in New York. This is important information because I mistakenly thought that Firday’s game was on SNY to start, and I actually watched about 30 seconds of Prospects before realizing the game was on PIX. Tonight, there are no such fears of accidentally having to watch that nonsense. You can put on SNY freely. (And you can also catch the game on WCBS 880 and WQBU 92.7. In Philadelphia you can catch it on NBC Sports Philadelphia Plus, and 94 WIP along with WTTM 1680 on the radio.)

Taijuan Walker bounced back nicely in his last start: Seven innings of shutout ball against the Nationals, only giving up three hits and three walks. His previous start against the Phillies was a 4-3 Mets victory, but Walker only went four and 1/3 giving up a run on three hits and three walks. Walker has 23 strikeouts in 21 innings so far this season with a 2.14 ERA and a 1.23 WHIP to go along with a 1-1 record. 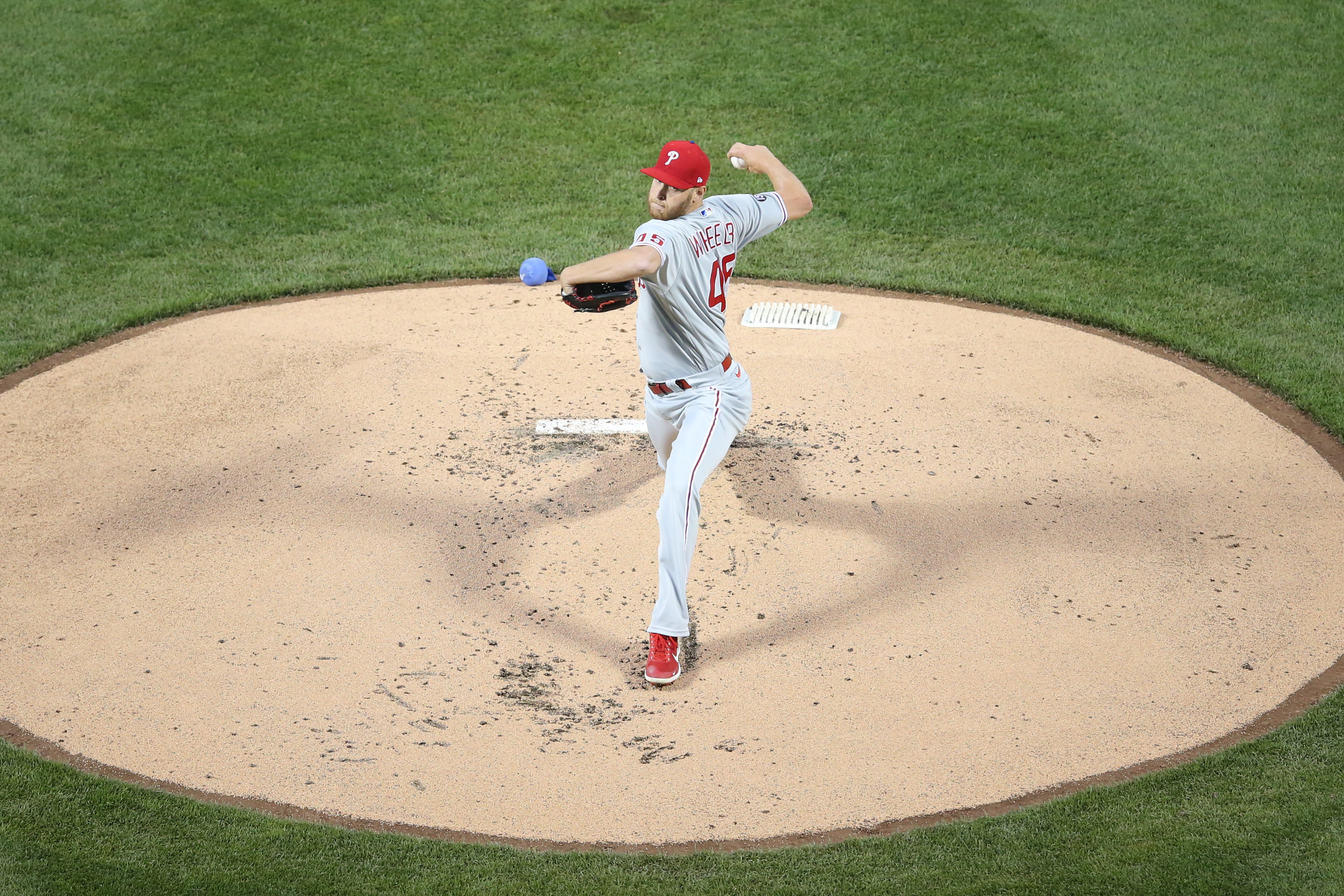 This is the exact same starting eight as last night, in the same order in the lineup.

Didi Gregorius returns from injury and bats cleanup, while JT Realmuto and Bryce Harper remain on the bench. Nick Matom slides from short to second.