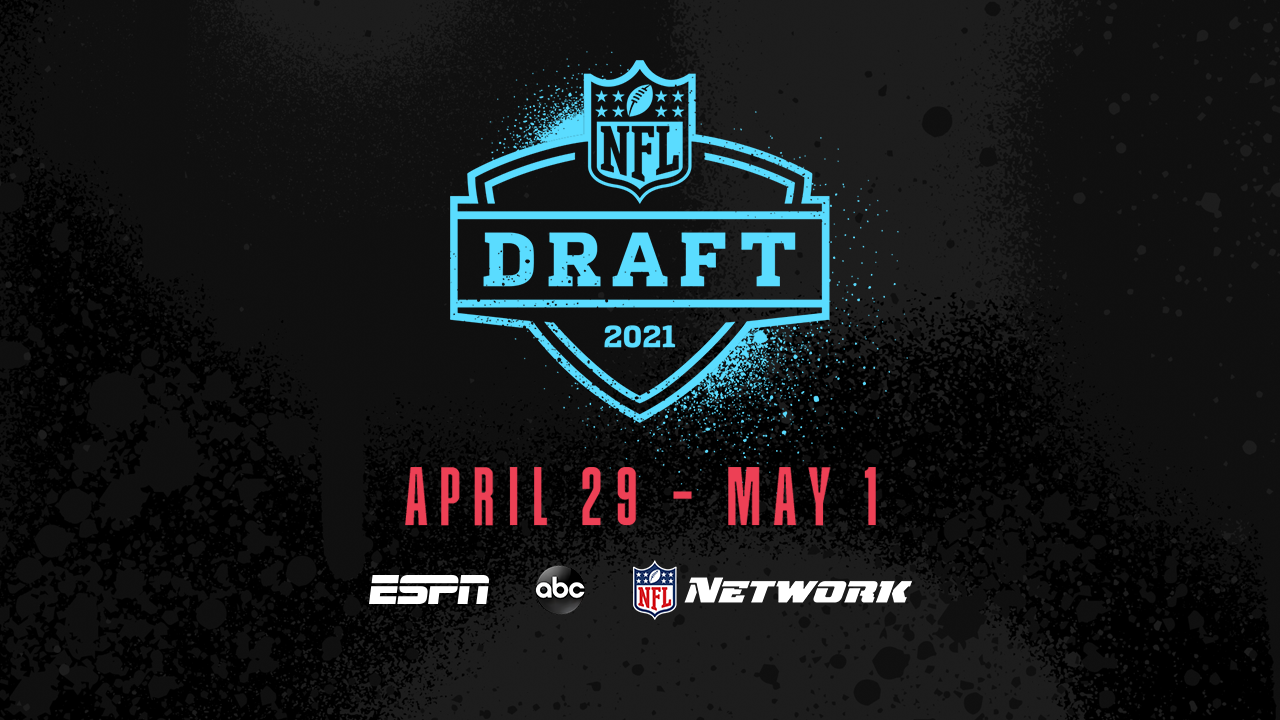 As John Eisenberg pointed out in his post-Draft summary, the Ravens focused on versatile multi-position role players in Rounds 4-7:

“It was a relatively minor transaction that won’t generate headlines, but a trade [GM Eric] DeCosta made Saturday summed up what the Ravens want out of the draft this year. They sent two 2021 picks (a fourth and a sixth) to the Cardinals for one 2021 pick (a fifth) and a fourth in 2022. The result was one fewer pick this year and just eight overall, down two from a year ago and down four from 2018. Quite simply, the Ravens have made (and kept) so many picks in recent years that they don’t have much room on their roster for new blood. As a result, they went for quality over quantity and tried to get as much value and versatility as possible out of the players they did take. Saturday’s picks summed it up. Shaun Wade, a cornerback, can play outside or in the slot. Daelin Hayes, a defensive end, can line up upright or with his hand in the turf. Ben Mason was a hard-nosed tight end at Michigan who can also play fullback or H-back and “epitomizes what Ravens football is all about,” Head Coach John Harbaugh said. Like Patrick Ricard, Mason also played some defensive line in college. As for Wallace, the receiver, “he was just too good for us not to take him,” DeCosta said. It’s a smaller-than-usual draft class brimming with the value the Ravens always seem to find.”

They used a fourth-round pick on Tylan Wallace, a playmaker who burned defenses throughout his career at Oklahoma State. Since 2019, the Ravens have used two first-round picks, two thirds, a fourth and a sixth on receivers, all of whom are still on the team. Needless to say, there’ll be a serious competition for snaps and jobs, especially since the Ravens also signed veteran Sammy Watkins in free agency.

Here is a 2021 NFL draft pick-by-pick breakdown for the Baltimore Ravens:

Round 1 (No. 27 overall) – Rashod Bateman, WR, Minnesota: He can play outside or in the slot and flashed sub 4.4 speed at the Gophers’ pro day. Bateman battled COVID-19 in 2020, the virus affecting his conditioning and numbers in 2020. At 6 feet and about 190 pounds, he didn’t measure as big as Minnesota listed him, but he and Marquise Brown should give QB Lamar Jackson an explosive downfield tandem for Baltimore. Draft tracker

Round 1 (31, from Chiefs) – Jayson Oweh, LB, Penn State: No sacks for the Nittany Lions in seven games in 2020, but he ran a sub-4.4 40 at 6-5 and 257 pounds. Baltimore will need to coach him up a bit, but he’ll have an opportunity to shine given the vacancy on the edges after Matthew Judon and Yannick Ngakoue departed in free agency. Draft tracker

Round 3 (94, from Chiefs) – Ben Cleveland, OG, Georgia: A 6-6, 343-pounder, he could compete for a starting job even though newly signed Kevin Zeitler should have one of Baltimore’s guard jobs locked up. Cleveland is tailor-made for this relentless ground game. Draft tracker

Round 3 (104, compensatory) – Brandon Stephens, CB, SMU: A running back at UCLA who finished as a DB for Southern Methodist. Could get a look at safety and special teams for Baltimore. Draft tracker

Also coming into camp are the UDFAs being signed as we speak: