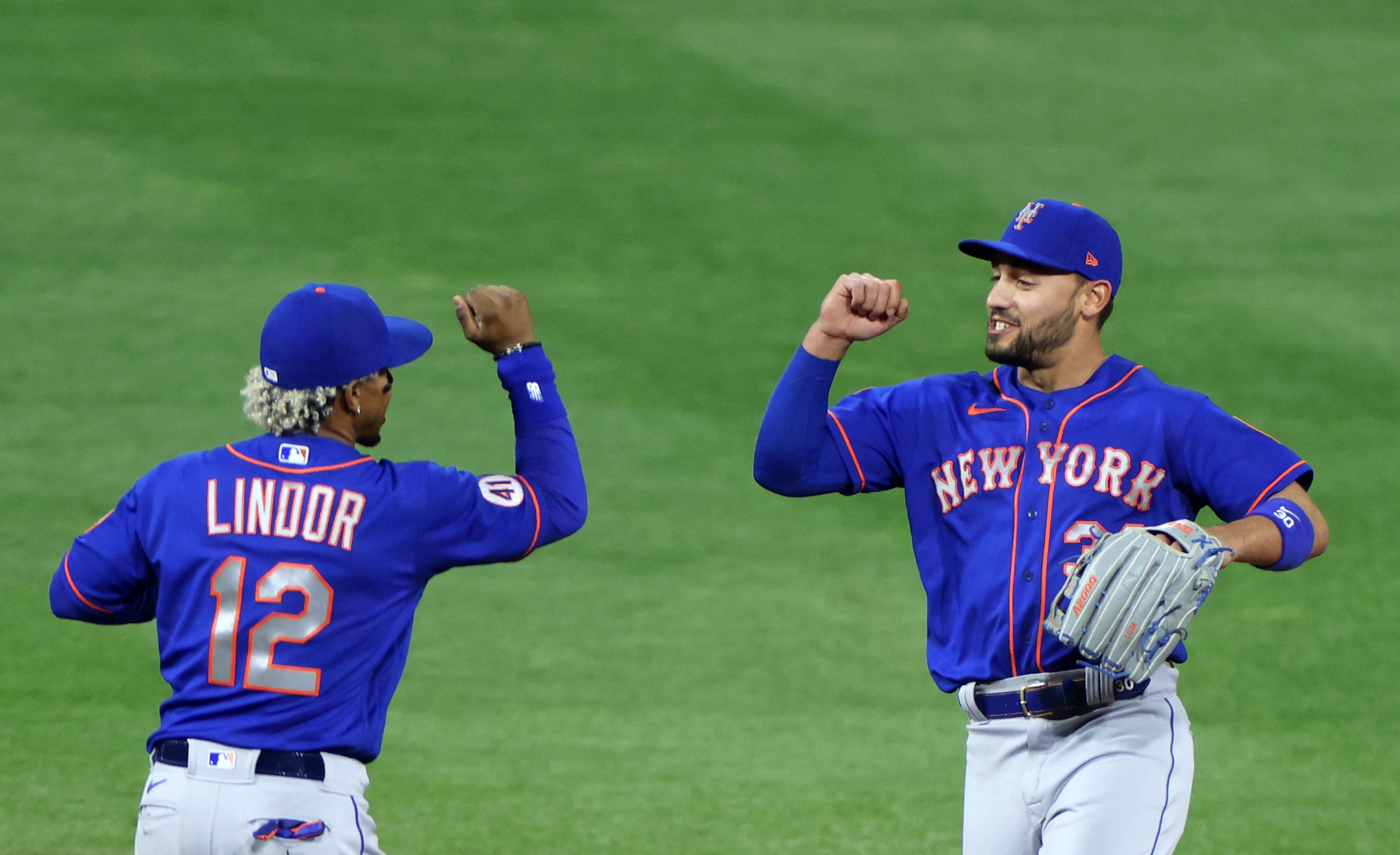 The New York Mets (10-11) finally saw their bats break out in a game they absolutely had to win on Saturday night. Four early runs gave the Mets an early cushion that Taijuan Walker gave away in the sixth inning, but a key ninth-inning home run from Michael Confort helped the Mets top the Philadelphia Phillies (13-14) 5-4. The National League East rivals have split the first two games of this weekend series and will look to secure the rubber game tonight. First pitch for the nationally televised game is scheduled for 7:08 p.m. at Citizen’s Bank Park as part of ESPN’s Sunday Night Baseball.

The Mets will send lefty David Peterson (1-3, 5.59 ERA) to the mound tonight. Peterson had a bounce-back performance in his last start, allowing two runs in six innings against the Boston Red Sox on Tuesday, but was stuck with a tough-luck loss when the Mets scored only one run in support of him. The Phillies will counter with right-hander Zach Eflin (1-1, 3.58 ERA). Eflin was hit hard in his last start, giving up five runs in 6.2 innings to lose to the St. Louis Cardinals on Tuesday.