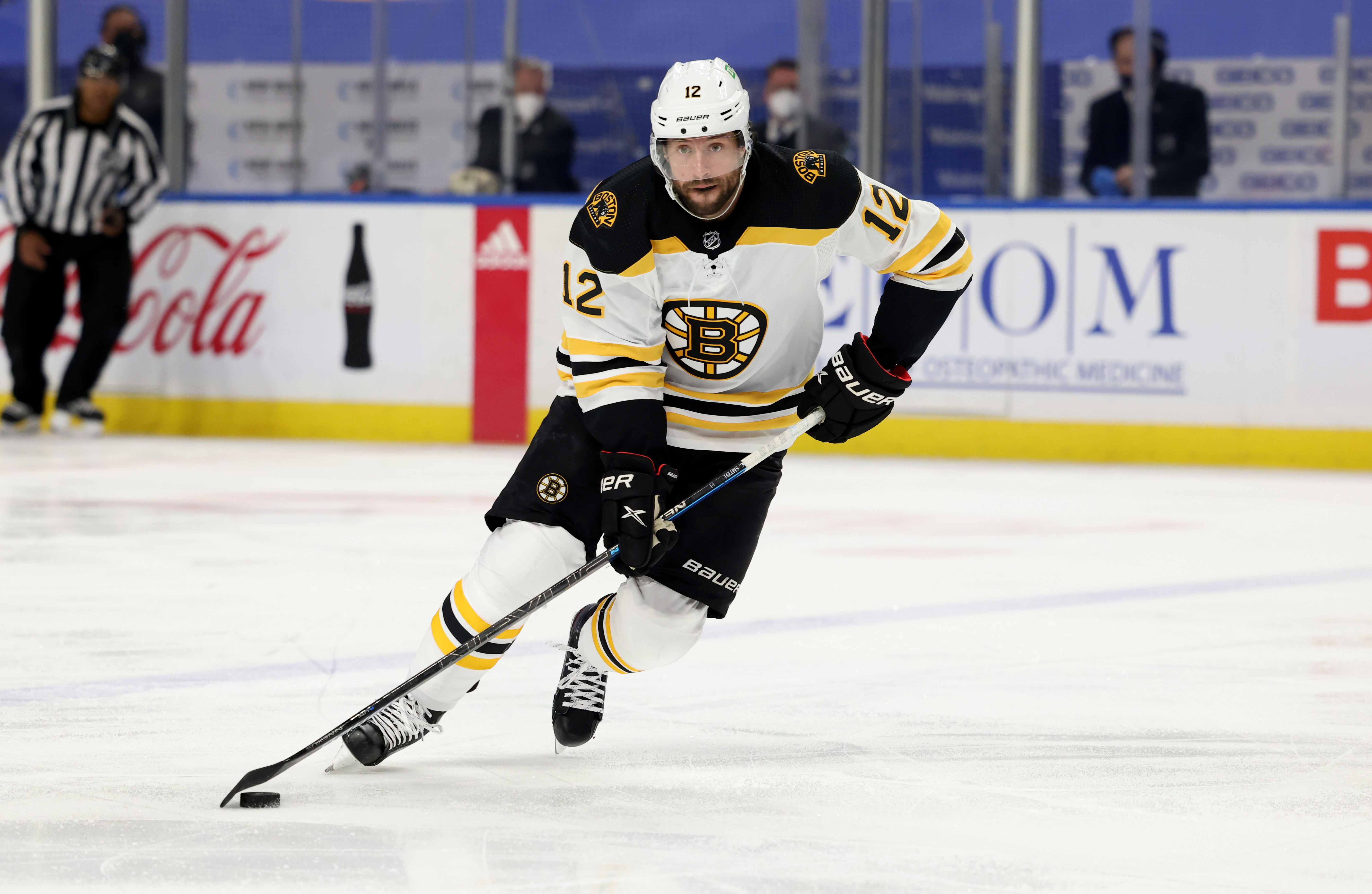 Smith started the scoring at 1:21 of the first period. He scored from David Krejci of Sternberk, Czech Republic, and Taylor Hall of Calgary, Alberta. Smith then scored from Mike Reilly of Chicago, IL, and Krejci at 5:31 of the third period to put the Bruins up 5-1, and then from Krejci and Reilly on the power play with 5:55 left in the third period to close out the scoring and put the Bruins up 6-2.

The Smith/Hall/Krejci line was put in place when Hall was traded to the Bruins from the Sabres on April 12. Since then, the line has been electric. In 11 games, (where the Bruins have won nine times), Hall and Smith each have five goals and five assists for 10 points, while Krejci has six goals and eight assists for 14 points. We all know how prolific the Perfection Line of Patrice Bergeron, David Pastrnak, and Brad Marchand has been in recent years, but the addition of Hall gives the Bruins two strong offensive lines, which have put them into the Stanley Cup conversation.

Smith’s first NHL hat trick came while with the Nashville Predators on February 13, 2020. It came in a 5-0 win over the New York Islanders.

With the win, the Bruins inched closer to a playoff spot in the East Division. With 66 points, they have eight more points than the fifth-place New York Rangers. All the Bruins need to reach the playoffs is either one point in their last six games or one Rangers loss in their last four games.