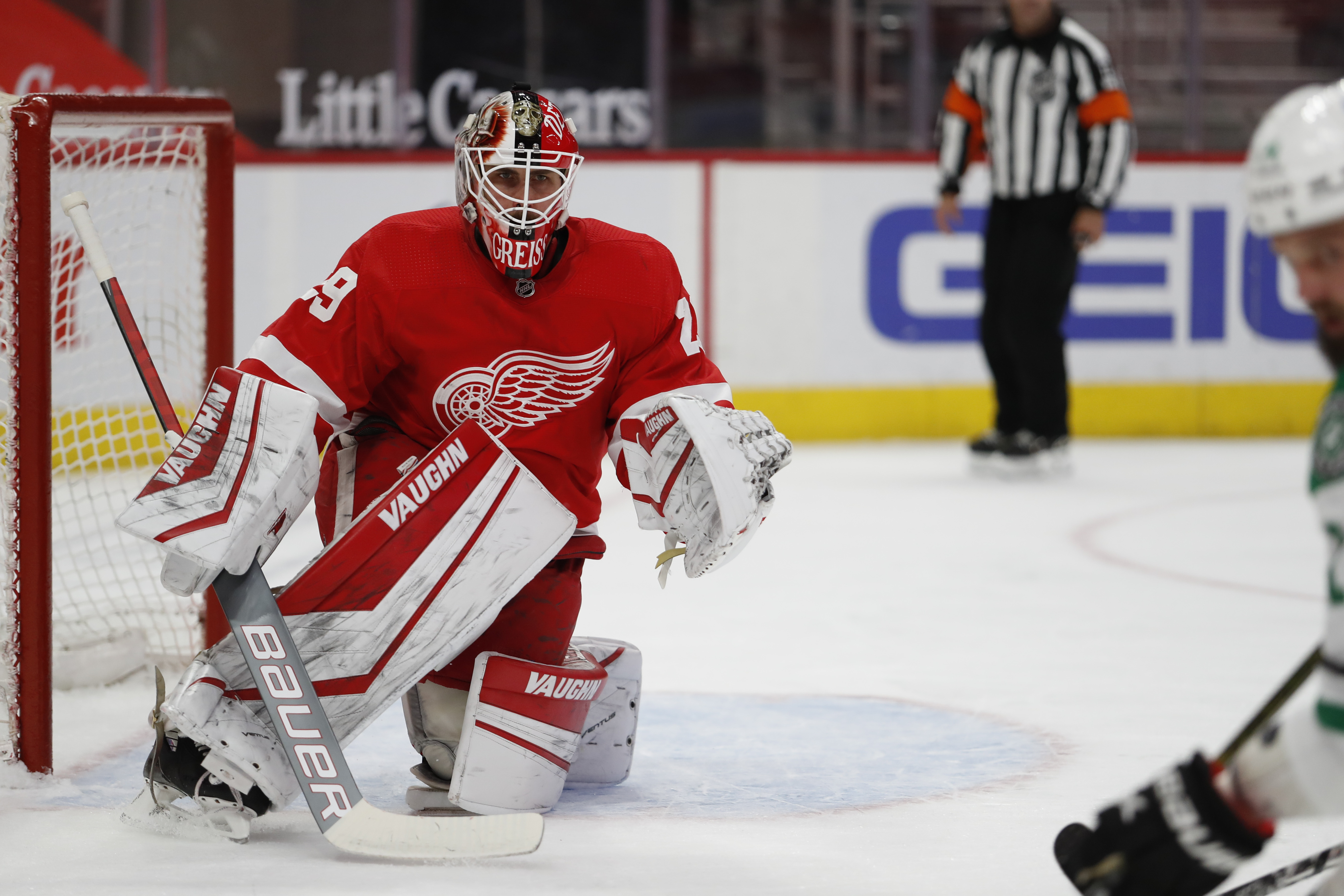 After an abysmal start to the season, the Detroit Red Wings are finally getting the type of goaltending they were hoping for from Thomas Greiss of Fussen, Germany. On Saturday at the Little Caesars Arena in Detroit, MI, Greiss made 33 saves in a 1-0 Red Wings shootout win over the Tampa Bay Lightning.

In an interesting statistic, this was Greiss’s second straight game where he picked up a shutout from a shootout. On April 27, Greiss made 33 saves in a 1-0 Red Wings shootout loss to the Columbus Blue Jackets. It does not take a rocket scientist to figure out that Greiss is not getting the goal-support with the Red Wings, but has still had a marvelous last two games.

In defeating the reigning Stanley Cup champions on Saturday, Greiss made 11 saves in the first period, six saves in the second period, 14 saves in the third period, and two saves in overtime. Alex Killorn of Halifax, Nova Scotia led the Lightning with five shots on goal.

This was a significant upset for the Red Wings, as the Lightning lead Detroit by 26 points in the Central Division. One must need to question if Tampa Bay is missing 2019 Art Ross Trophy winner Nikita Kucherov of Maykop, Russia from their offense.

Greiss now has a record of seven wins, 15 regulation losses, a save percentage of .911, and a goals-against average of 2.73. In a season where Greiss only one once in his first 17 games, he turned things around lately.   Of Greiss’s 15 career NHL shutouts, 10 have been with the New York Islanders, two each have been with the Red Wings and Phoenix Coyotes, and one with the San Jose Sharks.