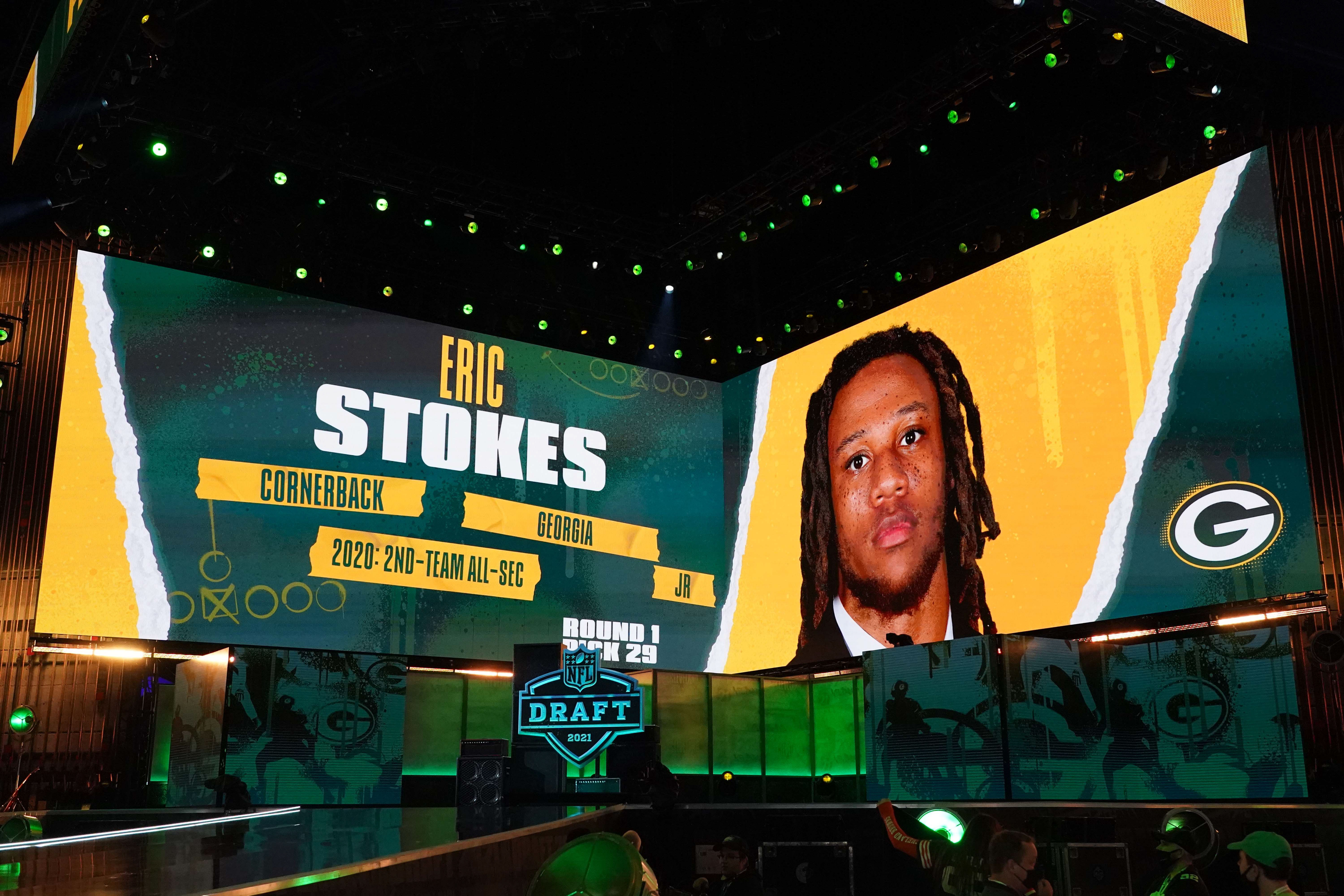 The 2021 NFL Draft is completed and the Green Bay Packers added nine new players to their roster. For the first time in his four years running the Packers war room, GM Brian Gutekunst did not make a trade in the first round and stayed at 29.

Here are seven things we learned from the Packers 2021 NFL Draft:

Many people were critical of the picks in the 2020 draft because the top three selections didn’t address immediate positional needs. This year, all nine picks directly addressed need areas coming into the draft.

The Packers picked up two cornerbacks, a center, a wide receiver, two guards, an interior defensive lineman, a linebacker and a running back.

The only area that was considered a need that wasn’t addressed was safety and the second cornerback is more likely to play in the slot and that could help reduce the need for depth at safety.

This year’s draft was designed to directly address the team’s roster needs both in the short-term and the longer term.

Barring injuries, first-round pick Eric Stokes is unlikely to start the season as CB2. He will more likely take the field in nickel or dime situations and on special teams.

But there is one draft pick who is more likely to start and that is second-round pick Josh Myers. The Ohio State alum will likely become the starting center, replacing Corey Linsley, the only 2020 starter to depart via free agency so far this offseason.

Myers is a heady player and should be able to start as a rookie. He will be competing with Lucas Patrick, Elgton Jenkins and Jake Hanson for the starting role but at this point, Myers is the favorite with Patrick and Jenkins likely to start at guard.

Since Gutekunst became the Packers GM in 2018, he has placed a premium on offensive linemen who could play more than one position. He signed Billy Turner who can play either guard or tackle, drafted Elgton Jenkins who can play all five starting spots along the offensive line and re-signed Lucas Patrick who can play anywhere along the interior. Last year, he drafted Jon Runyan, Jr. who played tackle in college but was projected as a guard in the NFL. Still, Runyan could move back outside in a pinch.

This year, the trend continued. Myers could play guard if called upon. Both the offensive linemen the team took on day three of the draft are also able to fill in at multiple positions.

Fourth-round pick Royce Newman can play either tackle or guard and sixth rounder Cole Van Lanen also played tackle at Wisconsin but is projected as a guard in the NFL. He can still move outside in an emergency if needed.

Gutekunst clearly values versatility as it gives the team more depth and more options along the offensive line.

Many fans and experts were shocked that the Packers didn’t select any wide receivers in the 2020 draft. The Packers led the league in scoring anyway but it didn’t stop critics from questioning the team’s priorities.

This year, the draft was again deep at wide receiver. This time, Gutekunst addressed the position by trading up to grab Amari Rodgers in the third round.

Rodgers has a specific skill set the Packers have been lacking the last two years: he’s perfectly suited to play in the slot. Since Randall Cobb departed in free agency after the 2018 season, Green Bay hasn’t had a true slot receiver. Rodgers should fit in at that position and while he is unlikely to start as a rookie, he will likely see a good amount of playing time when the team is in three and four receiver sets.

Rodgers is shorter than most of the other receivers on the Green Bay roster, so his different body type and skill set will make him a real asset to the Packers offense.

The Packers will also likely design gadget plays for Rodgers with end arounds, jet sweeps, screens and other plays designed to get the rookie the ball in space.

The Packers drafted nine players and eight of them came from the power-five conferences. The only exception was fifth round pick Shemar Jean-Charles who shined as a cornerback at Appalachian State.

Obviously, Gutekunst was looking to minimize the transition time these rookies would have adjusting to the NFL. For a team that has been one game away from the Super Bowl the past two seasons, this makes sense.

The Packers offseason has been conducted with the assumption that Aaron Rodgers would be back as their quarterback. That’s why they concentrated on signing their own players so they can take that final step and reach the Super Bowl.

The Packers did not select a backup quarterback nor did they trade for one. They also used their first round pick on a defensive player for the ninth time in the last 10 years (with Love being the only exception).

There is no doubt management continues to operate on the assumption that Aaron Rodgers will be back under center to start the 2021 season. While that may change, that’s how the Packers have been preparing for this season.

The Packers continued to de-emphasize inside linebacker and interior defensive line. While both these positions have been areas of need for several seasons, the team waited until the fifth round to select a defensive tackle in Tedarrell Slaton and waited until round six to add linebacker Isaiah McDuffie.

In Gutekunst’s defense, neither of these positions was considered strong or deep this year by most scouts. The Packers chose not to reach for players at these positions early in the draft, but they did feel the need to address them.

How much help these late-round picks will provide both this year and in the long-term remains to be seen.