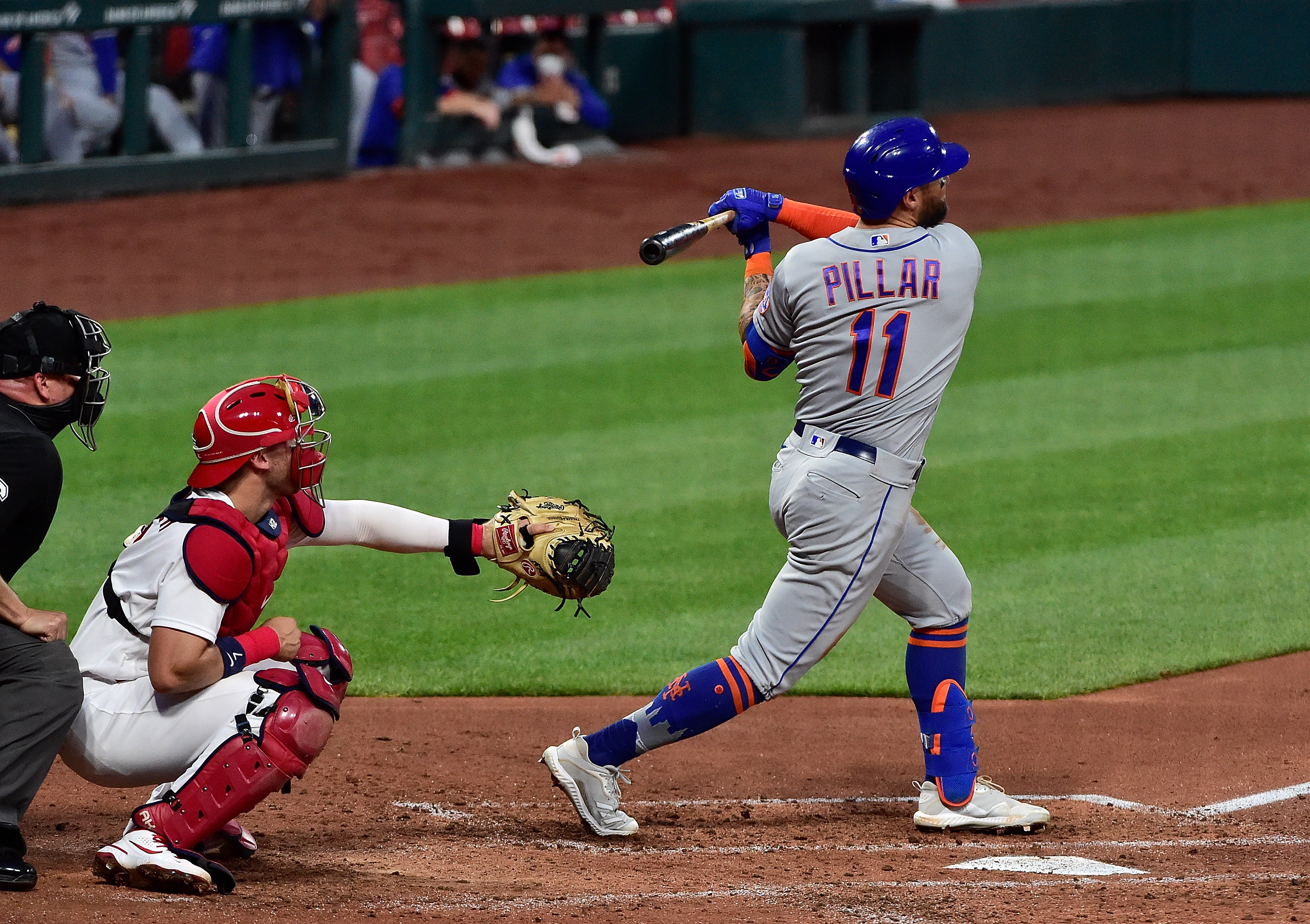 The New York Mets (11-12) managed to score five runs last night, but their failure to generate any offense after the third inning proved to be problematic in a 6-5 loss to the St. Louis Cardinals (17-12). Hitting coach Chili Davis and assistant hitting coach Tom Slater were fired after the game, a move that didn’t go over well inside the Mets’ clubhouse. The first chance to see if the move will pay dividends for a struggling offense comes tonight as the Mets continue their four-game set with the Cardinals. First pitch for today’s game is scheduled for 7:45 p.m. at Busch Stadium.

Today was supposed to be Jacob deGrom’s turn in the Mets’ rotation but he was scratched from his scheduled start after complaining of soreness in his right lat. Reliever Miguel Castro (0-0, 3.60 ERA) will serve as an opener instead. Castro last pitched on Sunday, when he gave up three runs (two earned) in an inning of work against the Philadelphia Phillies in a game the Mets went on to win 8-7. The Cardinals will counter with right-hander Johan Oviedo (0-0, 2.79 ERA). Oviedo was decent in his last start, giving up three runs in five innings against the Phillies last Wednesday, but was not a factor in the decision. The Cardinals ended up losing that game 5-3.