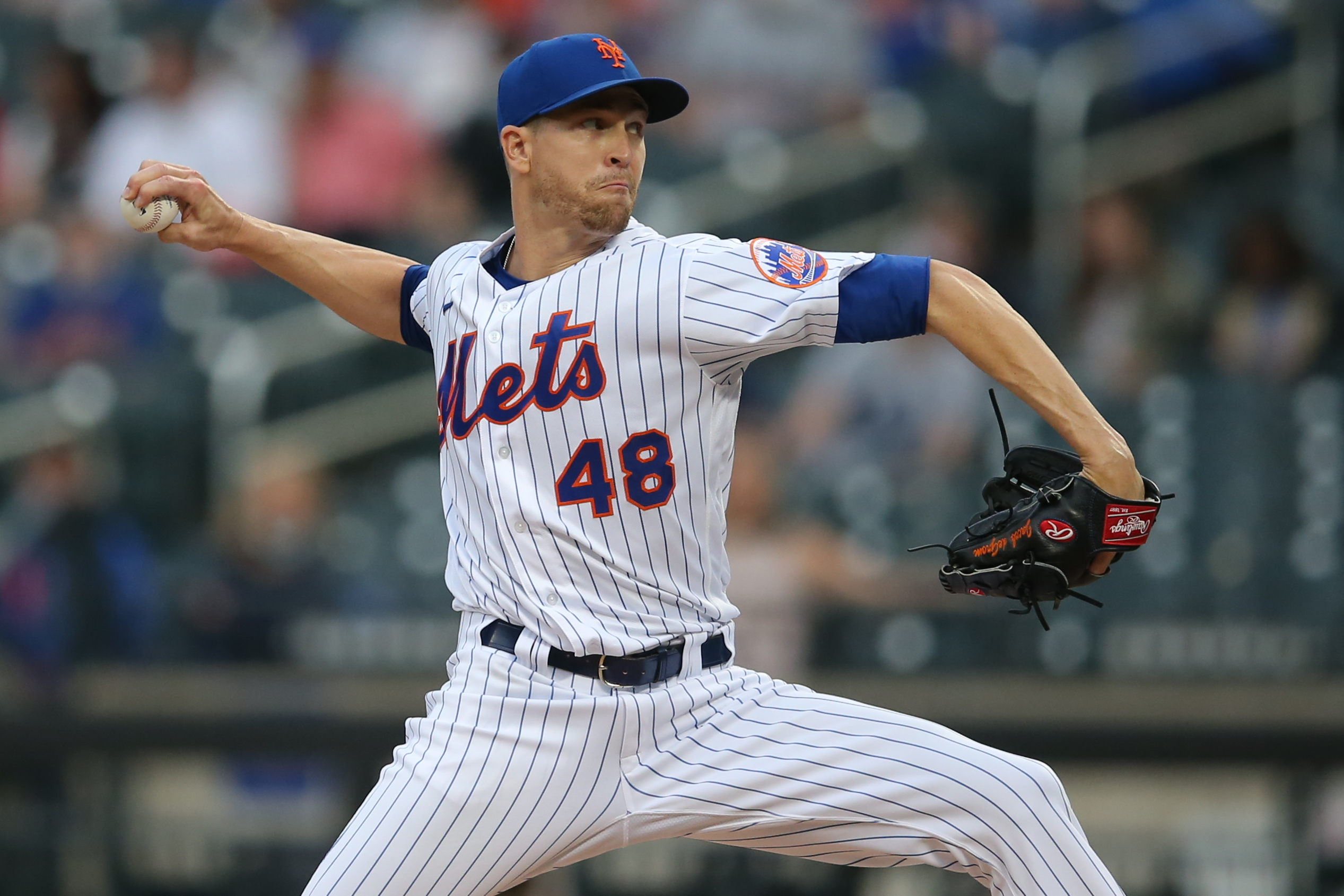 One of the fun traditions here at Metstradamus is the distribution of the Met of the Month award. Last year there were only two winners due to the shortened season, making it nice to mark a return to normalcy with at least six awards in 2021. This would normally be the part of the proceedings where we draw out the drama by mentioning other candidates who had good months, but that is simply a waste of time. Anyone who watched the New York Mets play in April knows that this award is ticketed for Jacob deGrom. The fact that deGrom was the National League’s Pitcher of the Month was simply icing on the cake.

Jacob deGrom has been named NL Pitcher of the Month for April. pic.twitter.com/abHteMnx4X

Simply put, deGrom led the entire NL in ERA and strikeouts while also posting a WHIP under one, which is simply absurd. deGrom could easily have gone 5-0 for the month but the Mets’ anemic offense failed to give him proper run support, resulting in a 2-2 record despite some of the most brilliant pitching the league has seen since peak Pedro Martinez in 1999.

The Mets also benefitted from deGrom’s work at the plate, where he batted .462 with a double and two RBI’s, which is same number of earned runs he surrendered for the month of April. deGrom’s starts have also become must-see events thanks to his brilliant performance, including tonight’s start against the St. Louis Cardinals, which marks deGrom’s first opportunity to start staking a claim on the Met of the Month award for May.