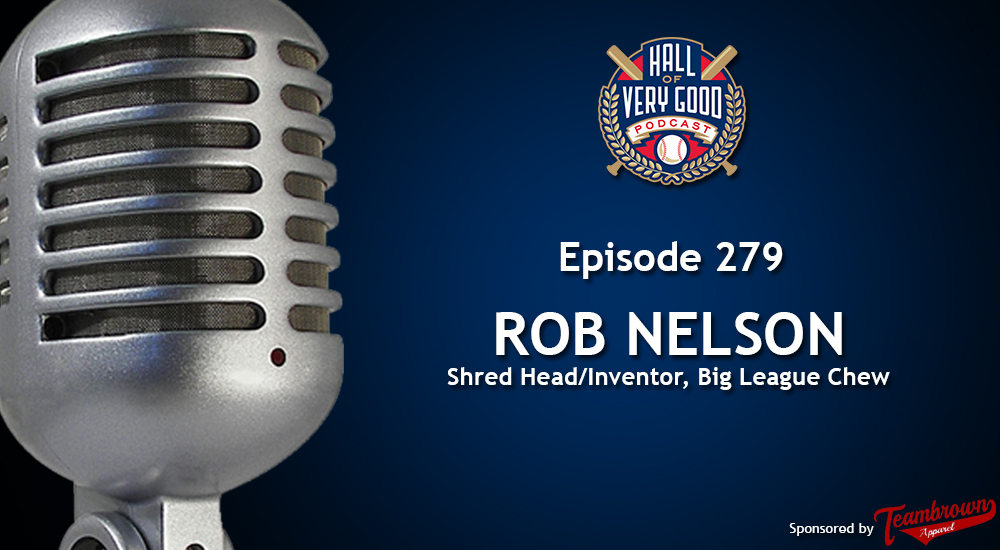 This week, Shawn Anderson and Lou Olsen are joined by Rob Nelson.

The original “shred head” and inventor of Big League Chew talks to the boys about how he ended up in the Pacific Northwest pitching for the Portland Mavericks, spending time alongside Kurt Russell and (eventual Academy Award-nominated director) Todd Field and, of course, how being re-acquainted with Jim Bouton unexpectedly led to him becoming a bubble gum mogul.

Kurt Russell’s MLB Dreams Were Killed by a Devastating Injury