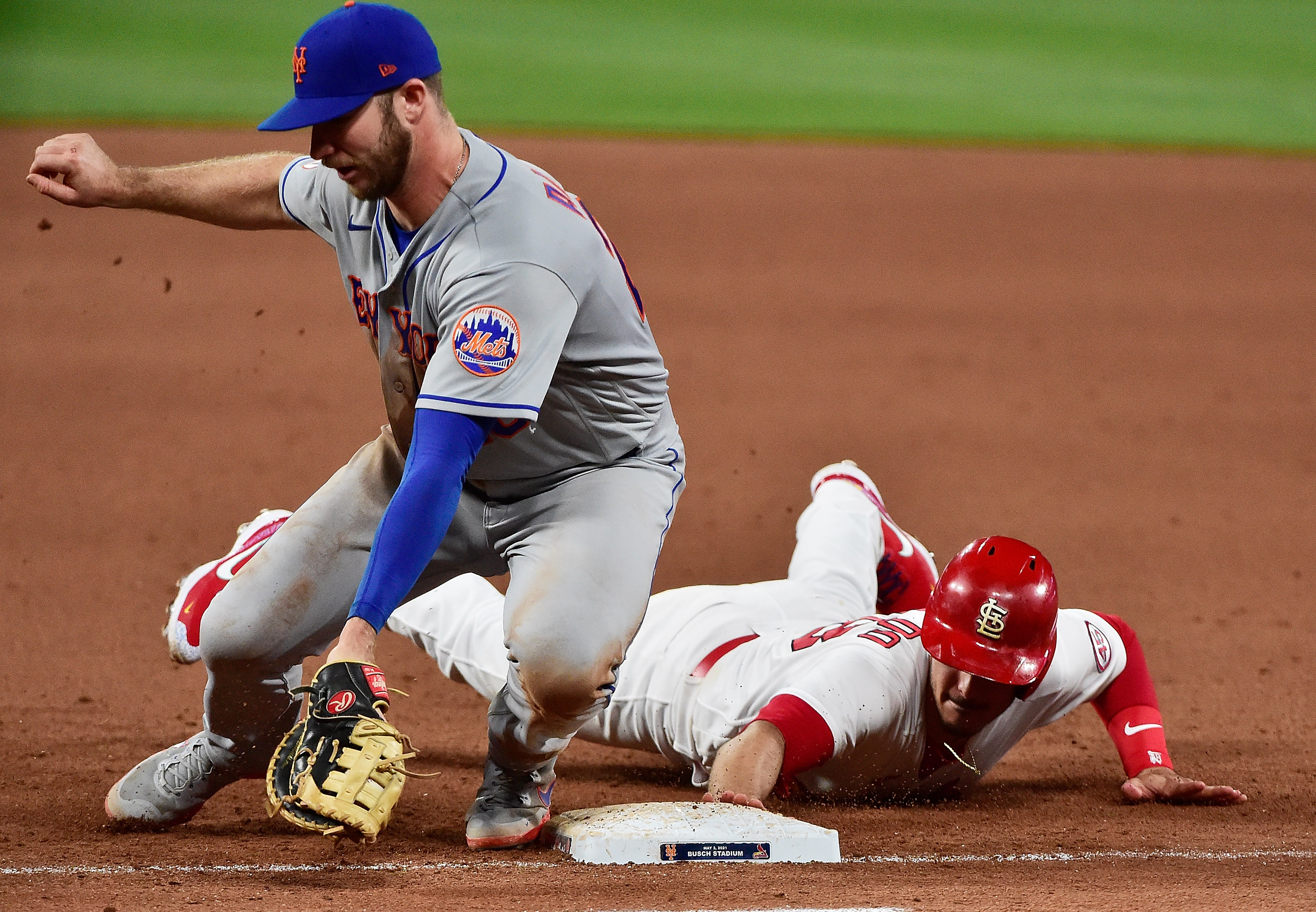 The New York Mets (11-12) had the second game of their series with the St. Louis Cardinals (17-12) postponed due to rain and it was a blessing in disguise. The pitching situation was a mess for the Mets, who had to scratch Jacob deGrom and were planning to start Miguel Castro as an opener, which was far from ideal with a bullpen that was heavily taxed in the previous three days. The Mets also got a day to settle back in after the firing of hitting coach Chili Davis and assistant hitting coach Tom Slater, making today’s doubleheader a chance to start fresh. First pitch for the opener is scheduled for 5:15 p.m. at Busch Stadium while the second game won’t begin before 8:15 p.m.

The Mets will send right-hander Marcus Stroman (3-2, 1.86 ERA) to the mound in the opener. Stroman took a tough loss against the Philadelphia Phillies last Friday, allowing two unearned runs in five innings before leaving due to hamstring tightness. The Cardinals will counter with lefty Kwang Hyung Kim (1-0, 3.29 ERA). Kim did well against the Phillies last Thursday, allowing just one run in five innings, but was not a factor in the decision. The Cardinals ended up winning that game 4-3 in 10 innings.

Game 2 will see the Mets use righty Miguel Castro (0-0, 3.60 ERA) as an opener. Castro last pitched on Sunday, giving up three runs (two earned) in one inning of work against the Phillies. The Cardinals will send out righty Johan Oviedo (0-0, 2.79 ERA) for the nightcap, setting up the pitching matchup that was supposed to happen last night. Oviedo also faced the Phillies last week, giving up three runs in five innings of work last Wednesday, but wasn’t a factor in the decision. The Cardinals ended up losing that game 5-3.