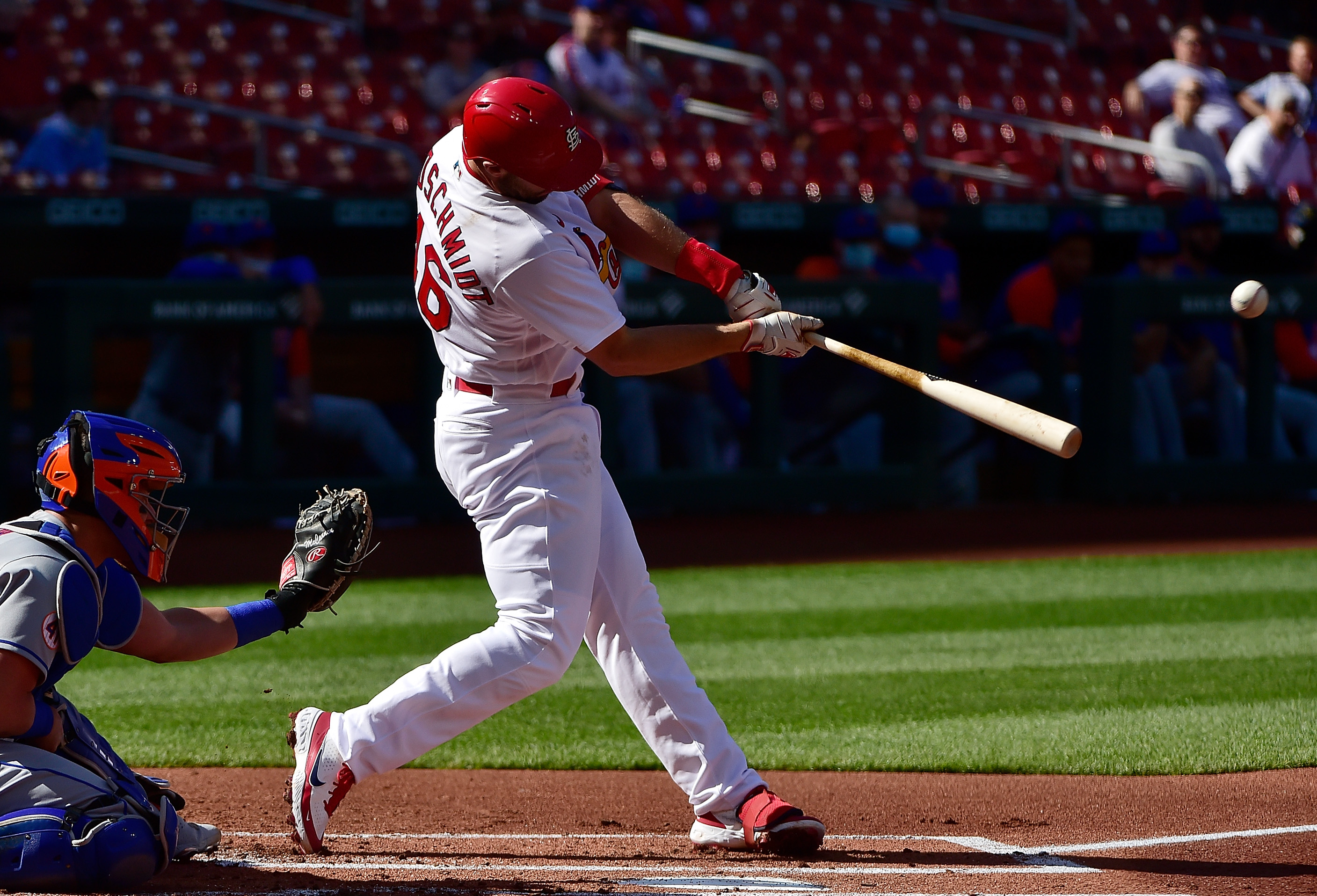 I knew that Game 1 of Wednesday’s doubleheader against St. Louis wasn’t going to go well when Paul Goldschmidt hit a home run off the Big Mac sign in the first inning off Marcus Stroman. Stroman getting hit hard in the air is never a good sign. Plus, I now want a Big Mac and can’t get one. Capitalist marketing is the devil.

Stroman danced around trouble in his five innings and actually didn’t have himself a bad start. But the offense was MIA, as is often the case in 2021. The Mets scored their only run in the fourth, but should have scored a lot more as they had the bases loaded an nobody out. After a walk, a single and a walk (and a long delay which I’ll get to later), James McCann grounded a ball to the best third baseman walking the planet, and he bobbled the ball which allowed the run to score. Even on a muff by Arenado, he still found a way to trip over third base and get an out. So the Mets were unlucky, but were also lucky that Arenado, the best fielding third baseman in the game today, didn’t turn that into a 5-5-2 double play. The next two batters, predictably, struck out to end the inning with a chance to take the lead.

Stroman gave up two more runs in the 5th, but they were unearned as Francisco Lindor threw the third out away which led directly to a Paul DeJong home run to make the score 4-1 and put the game out of reach. First off, I am so sick of Paul DeJong batting .001 against the rest of the league and turning into Lou Gehrig against the Mets. Second, it’s one thing that Lindor isn’t hitting. But if he’s going to make soul crushing errors too, I don’t know if I want to put myself through all of this stress, especially without a Big Mac.

Hopefully Game 2 works out better. Hopefully I can figure out how to get a Big Mac from GrubHub or something. 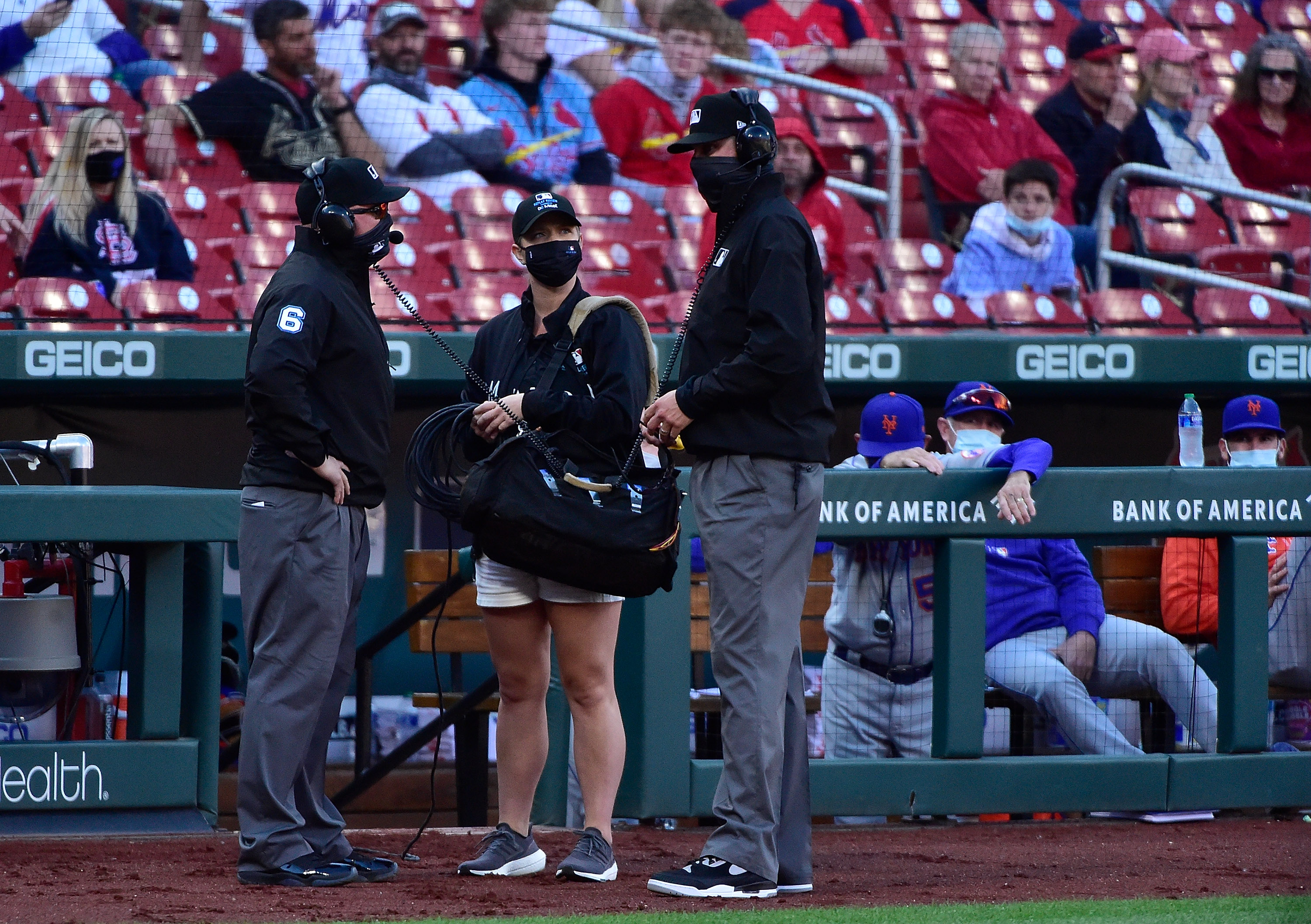 May 5, 2021; St. Louis, Missouri, USA; MLB umpire Mark Carlson (6) and Jordan Baker (71) review a mound visit by the St. Louis Cardinals during the fourth inning against the New York Mets in game one of a doubleheader at Busch Stadium. Mandatory Credit: Jeff Curry-USA TODAY Sports

So in that top of the 4th, there was a long delay, probably between 15-20 minutes, because the umpires couldn’t figure out if the interpreter for Kwang Hyun Kim counted as an official visit to the mound.

Now according to the rules, they ruled it right: It didn’t count as a visit. But how do the umpires not know this? And how do they allow a 15-20 minute delay to discuss mound visits when MLB put in a mound visit limit to speed up the game?

Add it to the list of clown shows in Game 1.