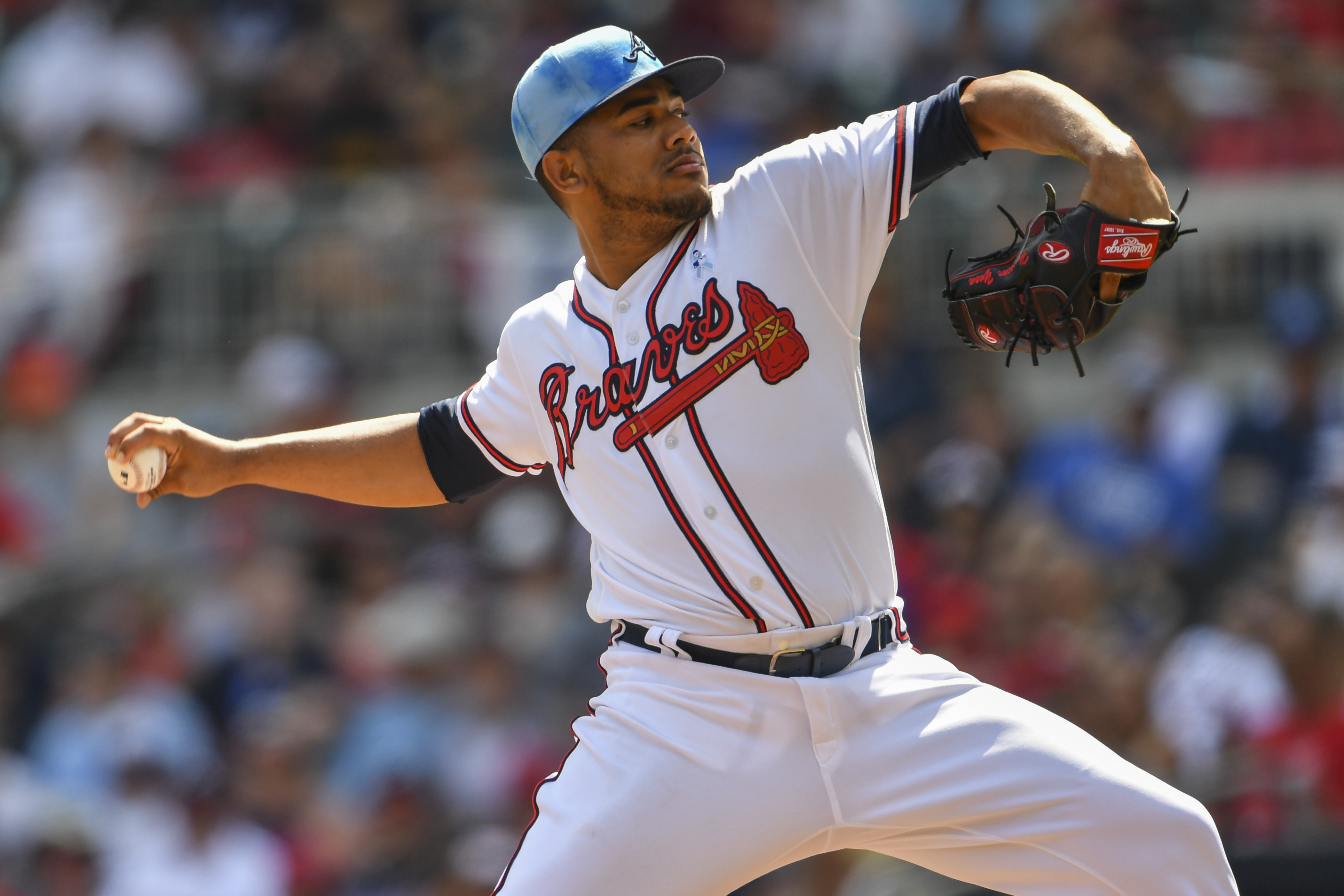 Huascar Ynoa of Puerto Plata, Dominican Republic has been outstanding on the mound so far this season for the Atlanta Braves. However, one could argue he has been equally as impressive (even more so) with his bat. On Tuesday, Ynoa became the first Major League Baseball pitcher in three years to hit a grand slam as the Atlanta Braves beat the Washington Nationals 6-1.

Ynoa hit his grand slam in the sixth inning off of Nationals relief pitcher Tanner Rainey. The four-run home run also scored shortstop Dansby Swanson, catcher William Contreras, and centerfielder Cristian Pache, and put the Braves up 6-1 at the time. There would be no more runs scored for the rest of the game.

This was Ynoa’s second home run already this season and third extra-base hit. He also hit a double in a 5-4 Braves win over the Arizona Diamondbacks on April 23 and a home run in a 10-0 Braves win over the Chicago Cubs on April 28. These were also the first three extra-base hits of Ynoa’s Major League Baseball career, as he did not have a plate appearance during his 2019 rookie season, and in 2020, pitchers did not hit during National League games, as the designated hitter was used.

In addition to the three extra base hits, Ynoa also has two singles this season for five overall. The singles came in the Braves wins over the Diamondbacks and Cubs where he hit the home run and double.

Ynoa is currently second in Major League Baseball in hits. Only Jacob deGrom of the New York Mets has more with six.

The last pitcher to hit a grand slam was Anthony DeSclafani of the Cincinnati Reds. He accomplished the feat on June 23, 2018, in an 11-2 Reds win over the Cubs.

In addition to his strong hitting, Ynoa has been solid on the mound for the Braves. He has a record of three wins and one loss with an earned run average of 2.36. In 34 1/3 innings, Ynoa has had 38 strikeouts, and has given up 23 hits, nine earned runs, and eight walks. He also has an excellent WHIP (walks and hits per innings pitched) of 0.90.