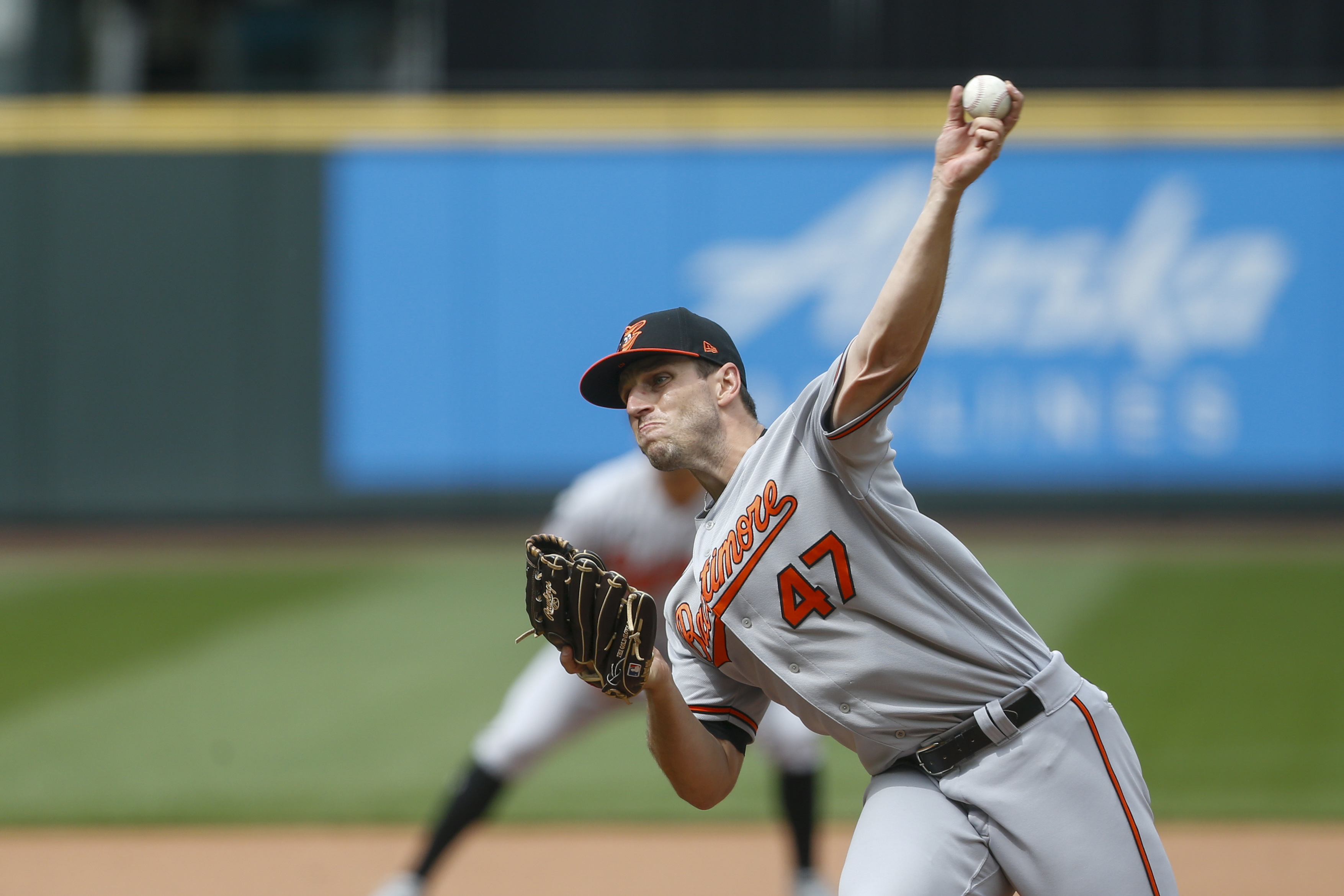 Means had outstanding control throughout the game. He had 12 strikeouts and zero walks. The only time a Mariners player reached base was in the third inning. Mariners left fielder Sam Haggerty of Phoenix, AZ, who was batting eighth in the lineup, struck out but reached first base after a Means wild pitch. Interestingly, he was not on base for long, as he was caught stealing second base.