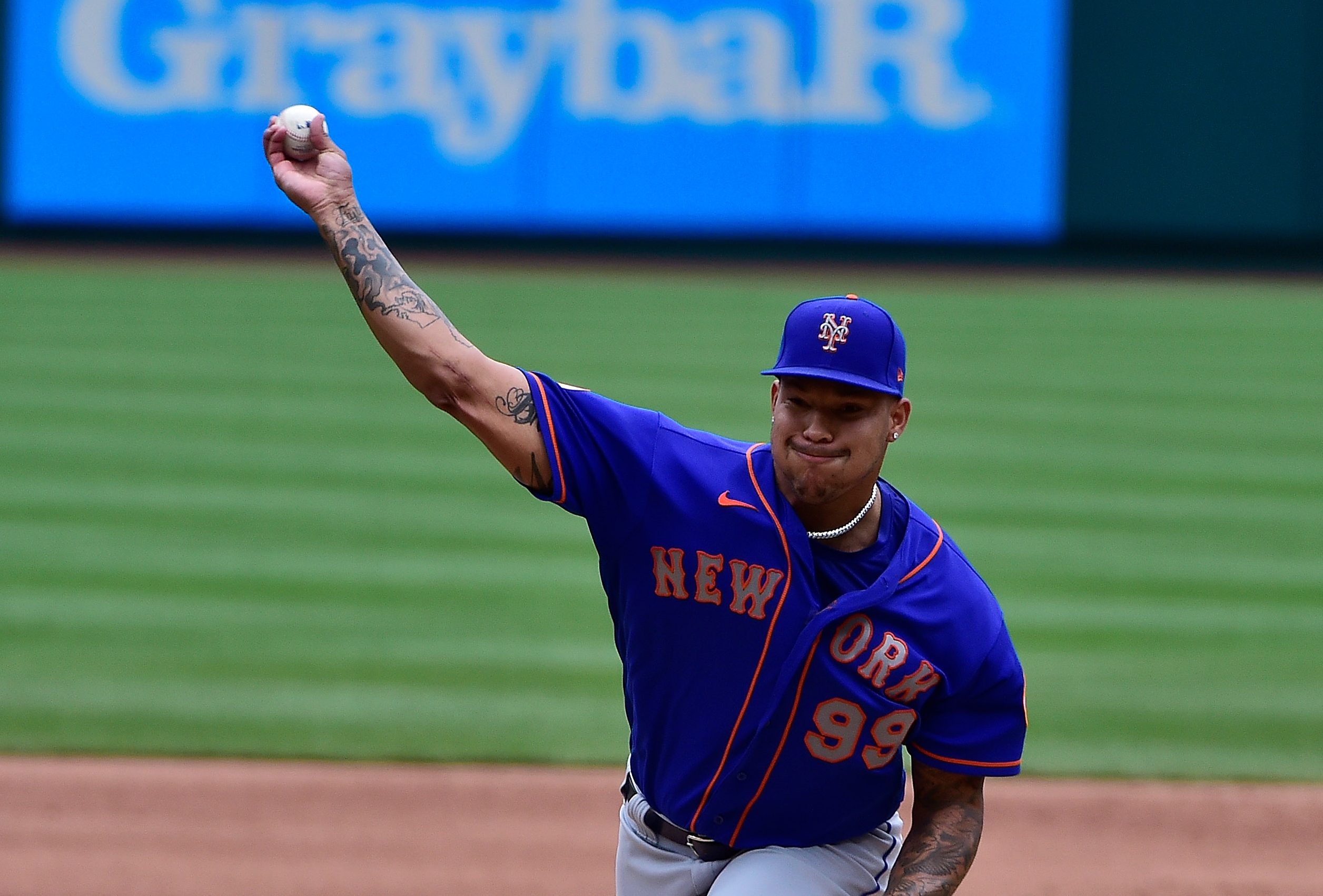 To think that Taijuan Walker was just sitting on the free agent wires … for months … before anybody decided that he was a chance worth taking. Walker, coming off a decent year, wasn’t signed until February 19th. Now that’s probably more of an indictment on the landscape of baseball than it is against Walker or any member club.

But Walker has been just what the Mets needed in the middle of the roatation, and that was before today’s spectacular outing where he retired 18 in a row to highlight and end a seven inning, one hit, no walk outing where he struck out eight batters and gave up one lonely unearned run. I can make a case for Walker as the team’s MVP so far this season, only because of the improvement he has provided in the middle of the rotation, and the pure numbers which have been above and beyond what anybody had a right to expect from him this season.

Now from the sublime to the ridiculous, and that’s the Mets stranding more passengers than Gilligan. So get this: The Mets stranded 17 runners on base during Thursday’s game against St. Louis. You do realize how difficult that is right? You understand that not even the Mets as a franchise has ever done that before, and this is a franchise that is in their 60th year of being … well, the Mets. So the fact that this is a first is saying something. Also, the Cardinals walked 11 batters during the game, which basically means that this game should have been won 15-1 or something. And when you combine it with your pitching staff giving up one hit in eight innings, you had better win by accident. 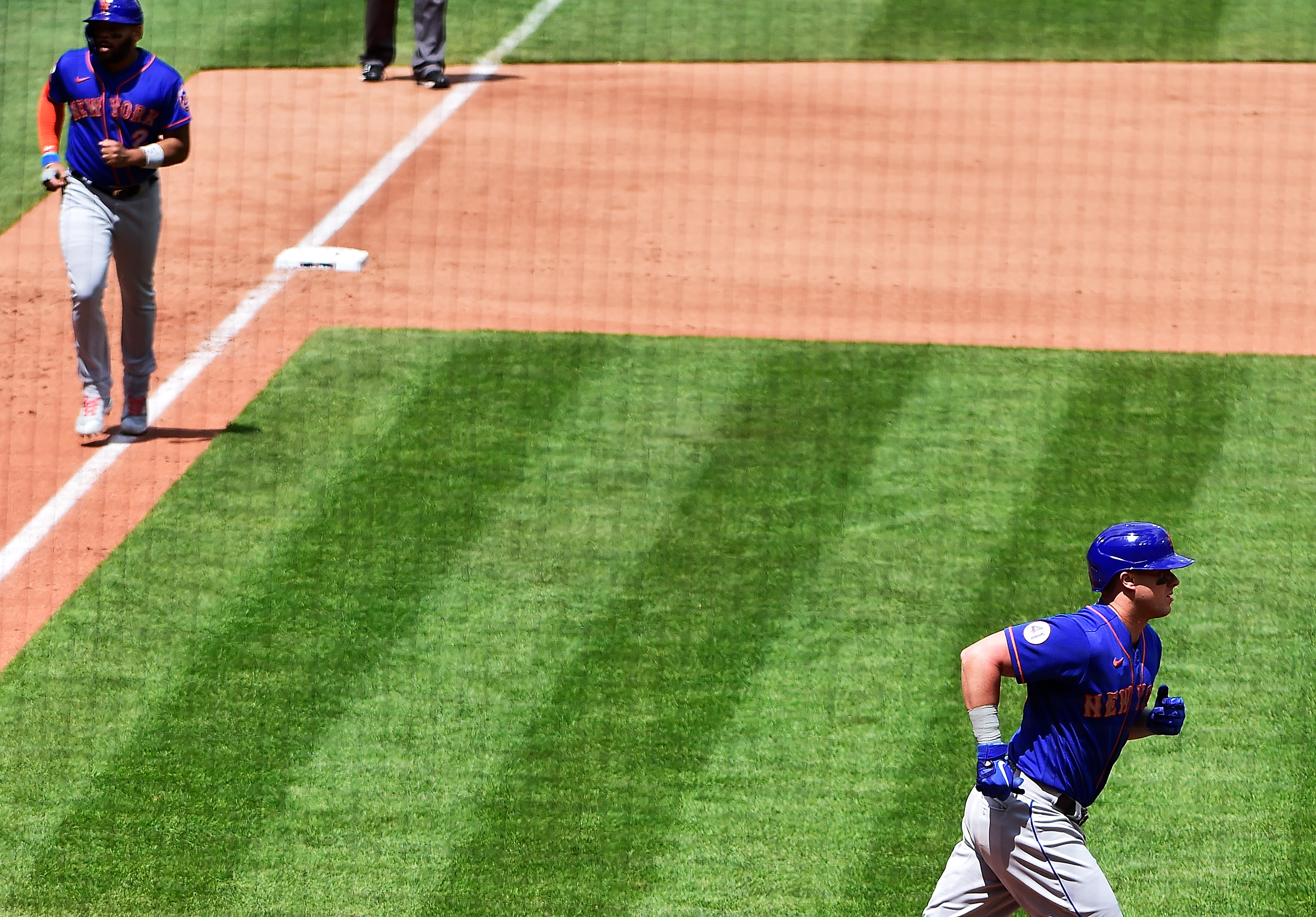 Thankfully, that’s pretty much what the Mets did as they scored three runs on walks in a 4-1 victory to give the Mets a split of the four game series.  I will give credit to Jonathan Villar, who put together a great at-bat in the fifth for the first Mets run. Villar was patient, and let’s face it: Patience hasn’t been one of Villar’s virtues in the recent past. But you could tell that he’s worked on that a little bit because he hasn’t given you a lot of brutal at-bats this season. He worked the count to 3-2, and that 3-2 pitch was borderline. But considering that Gant was all over the place, he didn’t deserve that call (and Jordan Baker was calling the edges on the sides way more than he was calling the bottom of the zone so it was fair).

James McCann also drew a bases loaded walk in the 5th while Pete Alonso drew one of his own in the 8th before Dom Smith made solid contact with a single for a run batted in to round out the 4-1 win (Talk about somebody that needed a hit). Seventeen runners left on base is just comical. It’s just so beyond comprehension, even for 60 years of Mets baseball. But at least they won, and at least Francisco Lindor got his first hit since the Nixon administration in the 9th inning. Hopefully this causes him to get a good night’s sleep tonight and perhaps put this slump of his to bed forever.

Or it will continue and Francisco will order some earplugs on Amazon Prime.