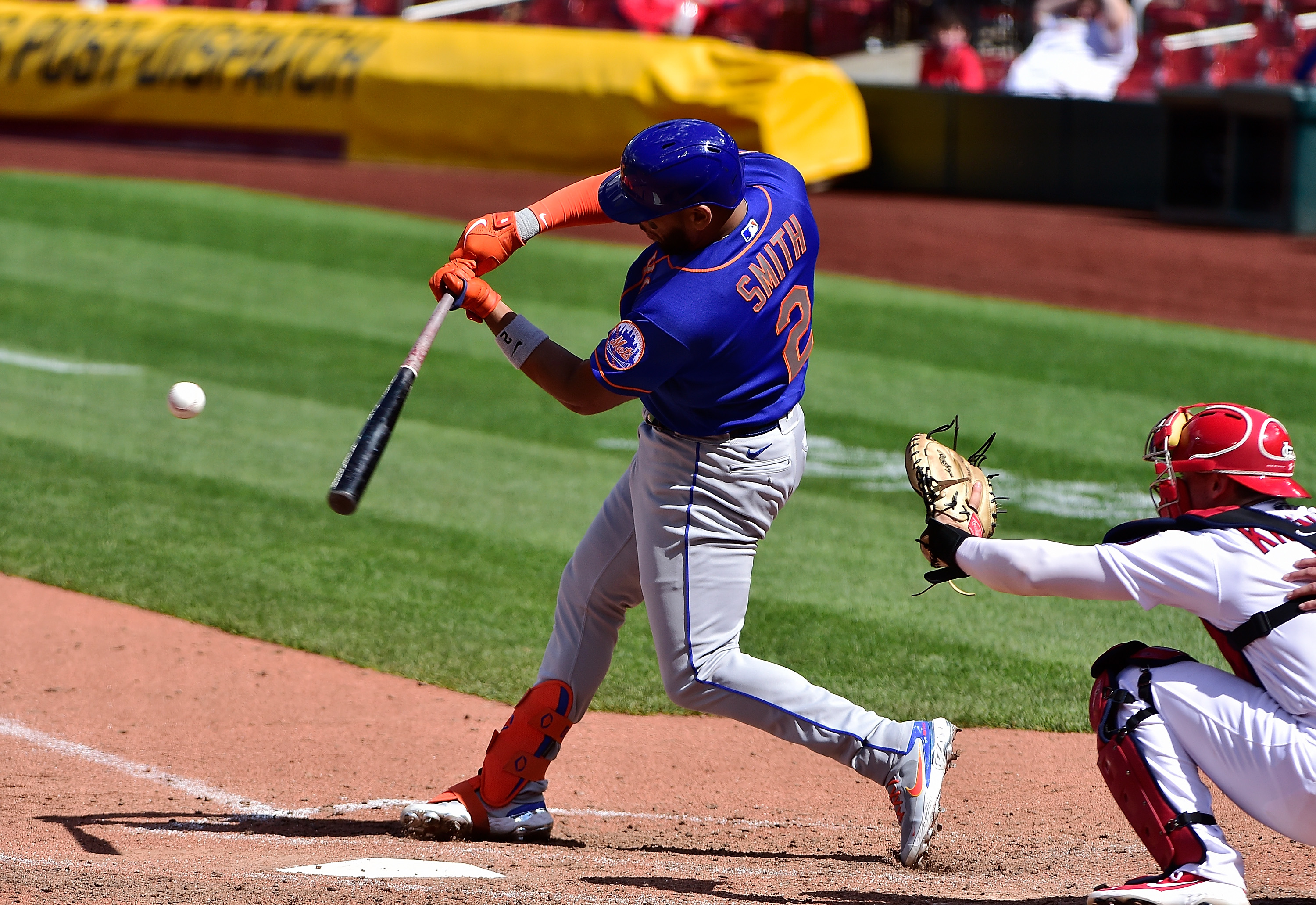 The entire National League is bunched up at this point, a group that includes the New York Mets (13-13), who are back at .500 after a 4-3 road trip. The Mets still have issues getting runs on the board, leaving a whopping 17 men on base in yesterday’s 4-1 win over the St. Louis Cardinals, but they will look to heat up with the weather as they return home to kick off a five-game homestand tonight. First up is a weekend series with the Arizona Diamondbacks (15-16), with tonight’s opener scheduled for 7:10 p.m. at Citi Field.

The Diamondbacks are coming off a disappointing 2020 where they finished dead last in the National League West with a 25-35 record, finishing 18 games back of the first-place Los Angeles Dodgers. The offseason didn’t bring a ton of activity for Arizona, which only added two relievers to its bullpen and former Met Asdrubal Cabrera to provide some infield depth. The plan appears to be to let the team’s younger players develop as the Diamondbacks don’t have much hope to hang in the brutally competitive NL West, making this a series the Mets need to take advantage of in a schedule with few soft patches to this point.

The Mets will send left-hander David Peterson (1-3, 4.81 ERA) to the mound tonight. Peterson pitched well in Philadelphia on Sunday night, giving up just one run in five innings against the Phillies, but was not a factor in the decision. The Mets ended up winning a wild game 8-7. Arizona will counter with young righty Zac Gallen (1-1, 3.48 ERA). Gallen is coming off his worst start of the season last Saturday, giving up four runs in four innings to lose to the Colorado Rockies.