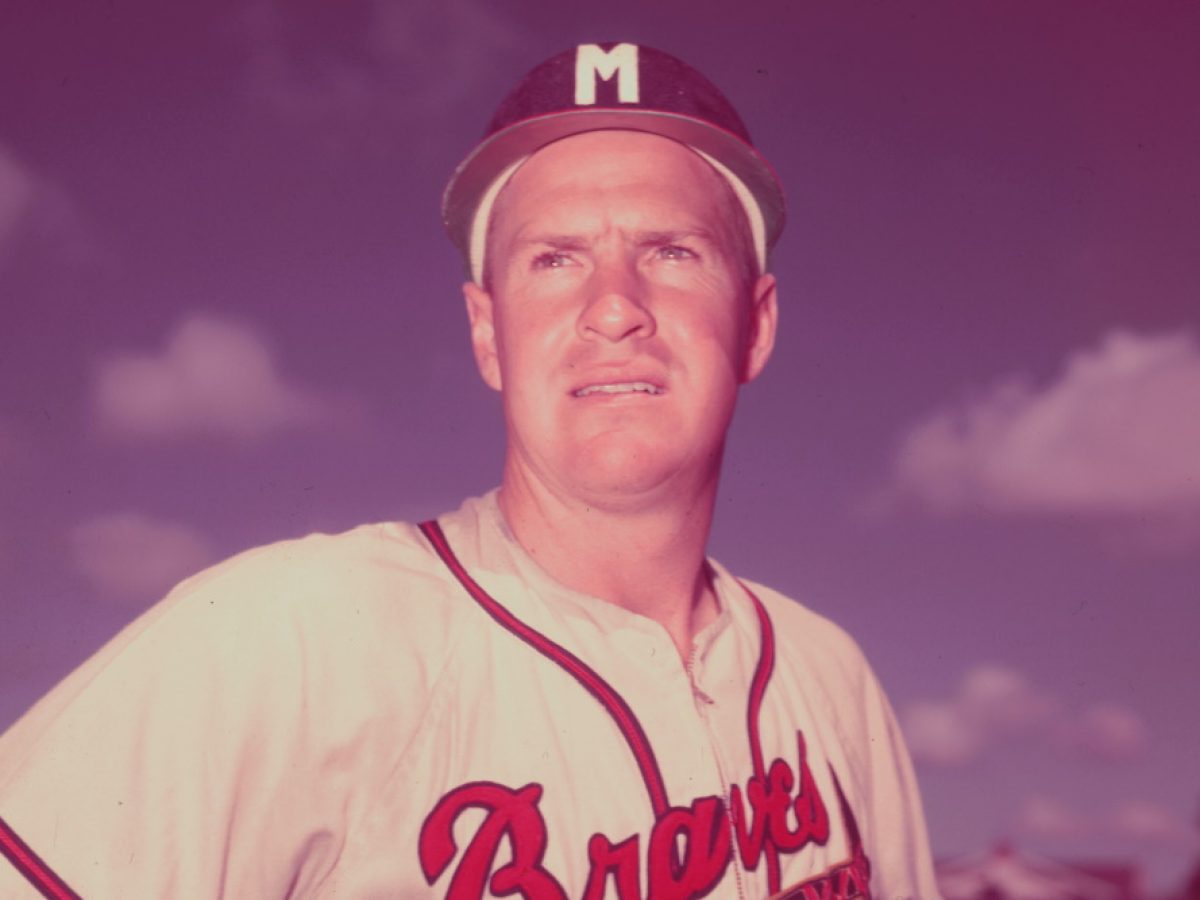 Former Milwaukee Braves catcher Del Crandall of Ontario, CA passed away at the age of 91 of Parkinson’s Disease on Wednesday according to the Associated Press. Crandall was a National League All-Star eight times with the Milwaukee Braves before the franchise moved to Atlanta in 1966. He played in the midsummer classic for four straight seasons from 1953 to 1956, three straight seasons from 1958 to 1960, and again in 1962.

In addition to playing 11 seasons with the Milwaukee Braves from 1953 to 1963, Crandall played two seasons with the Boston Braves in 1949 and 1950, the San Francisco Giants in 1964, the Pittsburgh Pirates in 1965, and Cleveland Indians in 1966. He did not play in Major League Baseball in 1951 and 1952 because of military service responsibilities. Crandall was also the last surviving person to have played with the Boston Braves according to Nick Diunte of Forbes.

Also known for his defense, Crandall won the National League Gold Glove Award for catcher four times. He was recognized while with the Braves in 1958, 1959, 1960 and 1962.

In 1957, Crandall won a World Series with the Milwaukee Braves. That year Milwaukee defeated the New York Yankees in seven games. In the seventh game, a 5-0 Brewers win, Crandall hit a home run.