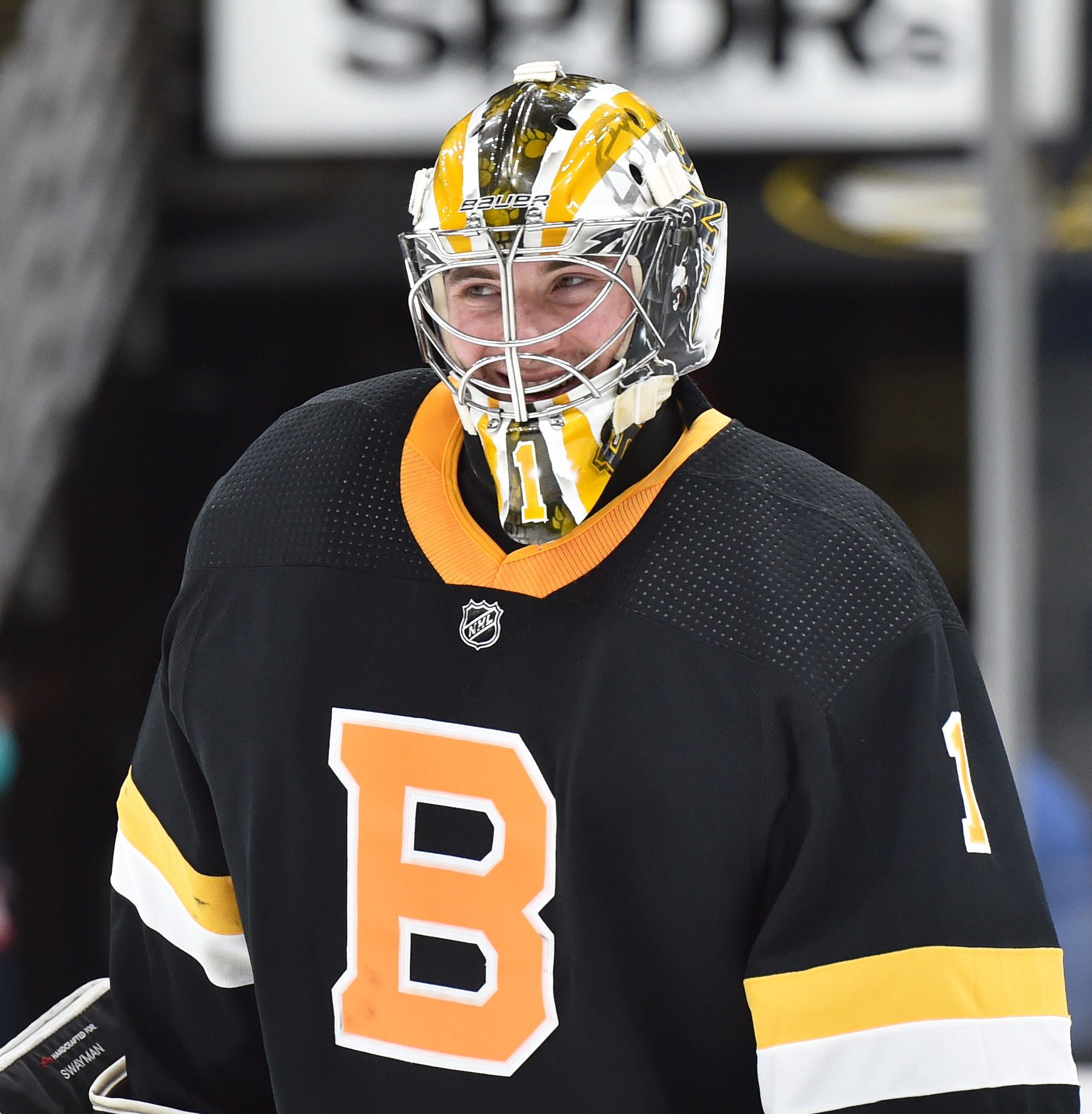 Swayman was not very busy throughout the game. He did not have to make in the double digits in saves for any period throughout the contest. Swayman made four saves in the first period, three saves in the second period, and eight  saves in the third period. Four Rangers led the team with only two shots on goal each. They were Kevin Rooney of Canton, MA, Ryan Strome of Mississauga, Ontario, Filip Chytil of Kromeriz, Czech Republic, and Timothy Gettinger of Cleveland, OH. Gettinger was playing in his first game with the Rangers this season.

In nine games this season, Swayman has been fantastic. He has a record of seven wins and two losses, with two shutouts, a goals against average of 1.44 and a save percentage of .946. Swayman’s previous shutout came in a 3-0 Bruins win over the New York Islanders on April 16.

Swayman meanwhile has been very productive as a backup goaltender for the Bruins this season and has put himself in the conversation in a more regular role with Boston in 2021-22. Do not forget that Tuukka Rask and Jaroslav Halak are both unrestricted free agents at the end of the season, and at the ages of 34 and 35 respectively, it is highly unlikely they will be signing both goaltenders for next season.