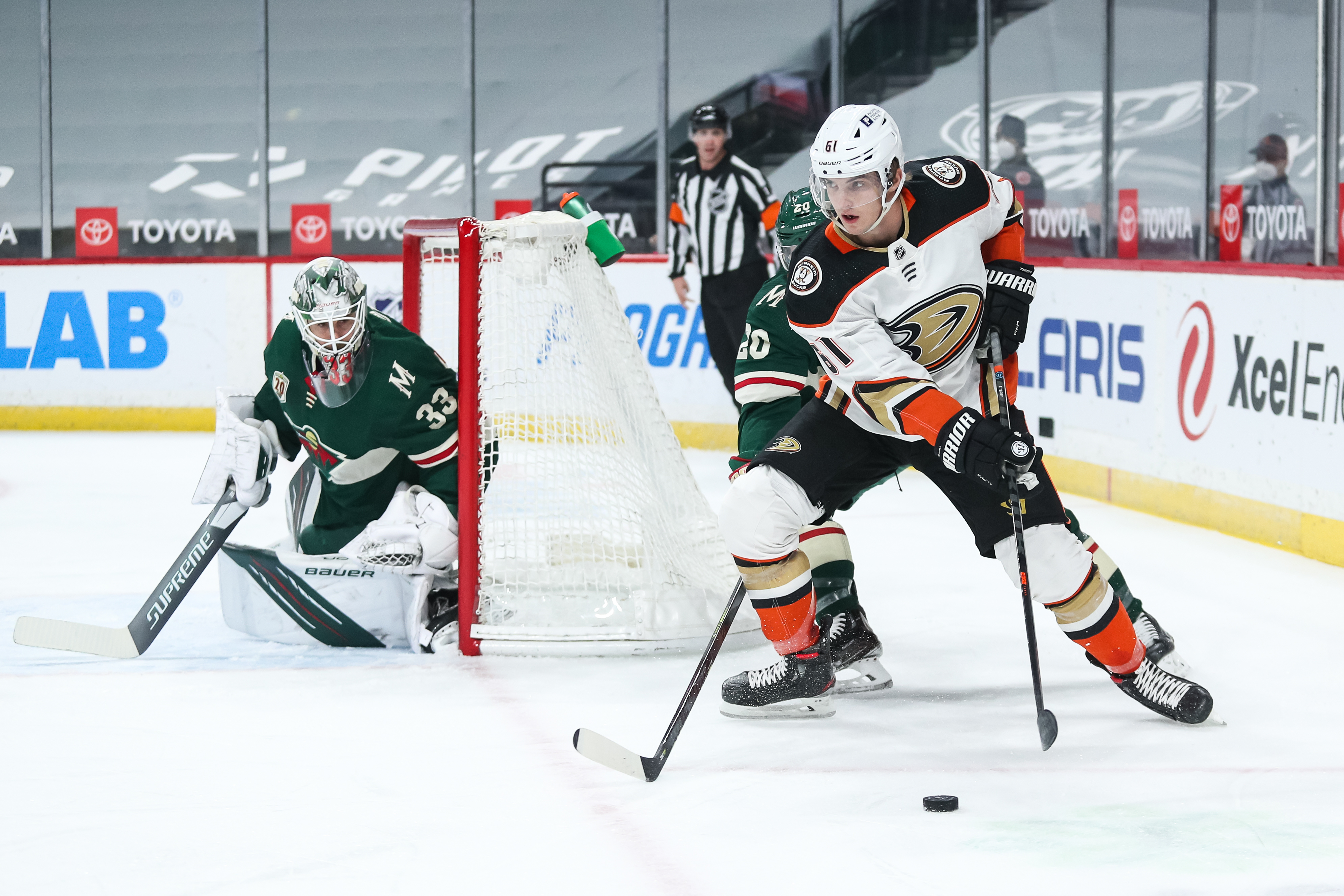 Down in my basement, I have 3 hockey-related pennants.  One is an original Minnesota North Stars pennant dating back to around the time of the 1981 season where the team made its improbable Stanley Cup run only to get trounced by the New York Islanders.  The pennant features recreated signatures of all of the team’s players and includes such North Stars luminaries as Dino Ciccarelli, Neal Broten, Bobby Smith, Steve Payne and Curt Giles to name a few.  Its still in pretty good shape and its vintage as I’ve had it for most of my life.

The other two are both Minnesota Wild pennants.  The one is a standard team pennant, but what makes it special is that I brought the pennant to various fan meet-&-greets during the early years of the club.  So it has autographs like Antti Laaksonen, Pascal Dupuis, Sylvain Blouin and Brad Bombardir who still serves as the team’s director of player development.  The last pennant is one I got during the last game of the 2001-02 regular season as a fan giveaway as part of their Fan Appreciation Night.  The pennant highlighted that “Wild fans are #1” and made reference to the team’s first (and only) retired sweater.  A highlight of that last regular season home game was the fact fans had a chance to win the sweater right off the back of the player that just got done playing the game as well as chance to be on the ice with that player.  I would suspect they’re not going to do that this post-season, but rather carefully clean the jersey and ship it to the lucky fans instead.  Still, I always thought it was kind of a cool promotion.

One would at least hope the team would wear its Adidas Reverse Retros for that game so they can get the best looking sweater in franchise history.  But I have a feeling they’ll have to settle for the green ‘car air freshener’ sweater instead.  Either way, the Minnesota Wild can give the 3,000 fans in attendance a victory before the team finishes up its season on the road against the St. Louis Blues.  No one is sure who the team will face in the playoffs just yet so you might as well give the fans something to cheer about as much as possible.

Last night’s game was pretty ugly for the Minnesota Wild.  Inconsistent effort, sloppy passing and at times being too fancy with the puck that helped squander scoring chances.  These were many of the things I warned against in my keys to victory.  However, the Wild still found a way to earn a victory as its best player, Kirill Kaprizov got a step on the Ducks defense and he’d beat John Gibson after pouncing on his ow rebound to give Minnesota fans another fun memory.

Kaapo Kahkonen played pretty well between the pipes for the Wild, making some clutch saves from in close when the Wild were not playing all that well in front of him.  Hopefully the team plays better in front of Cam Talbot who is expected to get the start this evening.

The Ducks are playing with pride and giving more responsibility and ice time to its younger players.  Max Comtois has enjoyed some success goal scoring-wise against Minnesota as he had another goal against the Wild last night.  Two older players for the Ducks who didn’t play were team captain Ryan Getzlaf and Spring Lake Park, MN-native David Backes.  Will the Ducks give Backes a chance to say goodbye to the fans in his home state?

Another player who sat last night was Wild alternate captain Zach Parise who was a healthy scratch.  The 36-year old has looked a bit lost the last few games and it’s another sign the veteran role with the team continues to fade.  If there is any solace for Parise, its the fact the team played so poorly that perhaps he gets a chance to be back in the Wild lineup tonight.  Wild Head Coach Dean Evason certainly wasn’t too happy with about how the team played so maybe he gets back in, or maybe he doesn’t.

One player who seemed to stick out to me that had an extra rough game was defenseman Matt Dumba who was turning pucks over often and I felt he was flubbing his defensive assignments as well.  Minnesota needs Dumba to be one of its best defenseman, not its worst, especially if he’s going to stay on a pairing with Jonas Brodin.  Simply put, the Wild need him to be better.

1. Keep it simple ~ Underline it, put it in all capital letters, circle it, put little stars around it.  The Ducks’ best defender last night was the Minnesota Wild who seemed to find ways to thwart themselves with an ill-advised extra pass instead of taking what the Ducks were giving them.  The ultimate effect of not following this mantra was sloppy play that allowed the Ducks to hang around far longer than they should have.  I would expect Evason to drill that point home before tonight’s game and hopefully the club takes that keep it simple approach.

2. Finish plays, checks ~ Another reason the Wild looked sloppy was the fact the Wild got a little lazy in the battles along the boards and in their own zone that resulted in at least two goals for Anaheim.  Tough teams to play against finish their checks, they make plays with a level of execution that doesn’t leave much to chance for it to fail.

3. Play like this game matters ~ The Wild may be playing the team that its in last place in the Honda West Division, but this game really does matter.  Colorado and Minnesota are jockeying for position in the playoffs.  Minnesota doesn’t control its destiny, but it controls its effort and all they can do is go out and win games and hope for the best.  That’s all they can do and that’s the attitude they should have going into tonight’s game.

What do you think will be important in order for the Wild to earn a victory tonight?  Tell us on Twitter at @CreaseAndAssist!