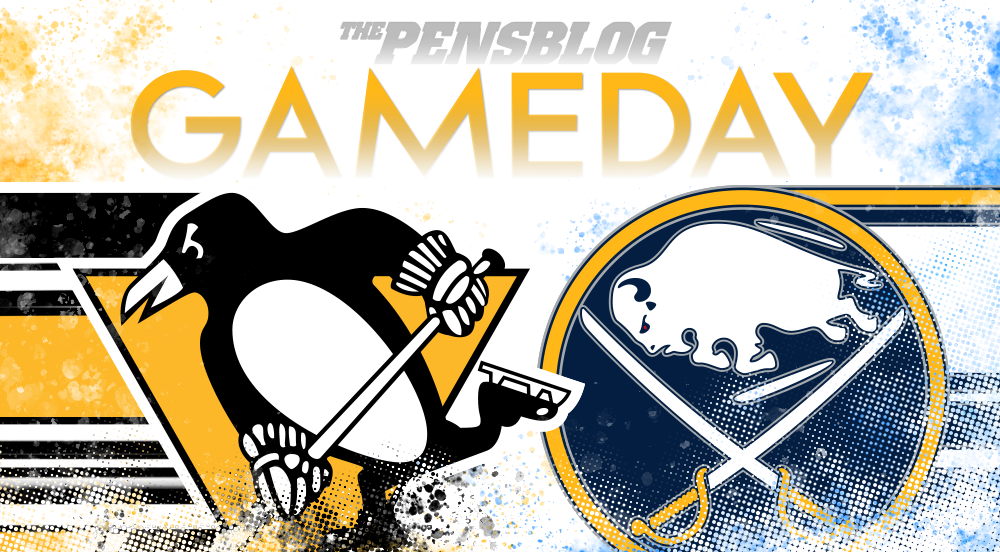 Welcome back to weekend gameday. The gameday that did an investigative journalism for you today….

The Buffalo Sabres front office executives and staff sit around a long conference table. The room is adorned with floor to ceiling windows. The mood is tense. Smoke billows outside because, Buffalo.

TERRY PEGULA, owner of the Buffalo Sabres, enters wearing the biggest fucking cowboy hat anyone has ever seen.

Yeeeeehaw this gon’ be a cowpoke meeting!

Now you cowboys and cowgirls know why is I called you here today. Because our darn hockey team is worse than a shitcake on a steer!

PEGULA sits down and TWO ASSISTANTS swoop in and begin to fit him with a bright red pair of leather chaps.

As is customary in dis here organ eye zation I want to hear the best and the brightest ideas from my staff on how we gon turn this wagon train around!

Dats righhhhhhhhht give em us the I-DEAS PIGGIES!

TWO ASSISTANTS, now in head to toe black cloaks begin to slowly pull the shades and dim the lights. What was once a rootin-tootin good time now feels more….sinister.

A small man in an olive colored suit appears from seemingly nowhere. No one knows why he is there but everyone understands it nonetheless. This is SABRES HOCKEY.

A CLOAKED ASSISTANT helps SABRES HOCKEY to this throne atop the conference table and feeds it a single rose petal.

Kevyn Adams stands. He understands what must be done and wears it on his face. He wishes now that his parents had spelled his name differently.

We should extend Rasmus Ristolainen for 5 years.

This idea greatly excites SABRES HOCKEY. His balls begin to glow and can be seen through his pants.

This idea excites him! MORE I-DEAS!

JASON NIGHTINGALE DIRECTOR OF HOCKEY ANALYTICS stands. He moves swiftly across the board room until he arrives at a large easel.

He turns the first picture. 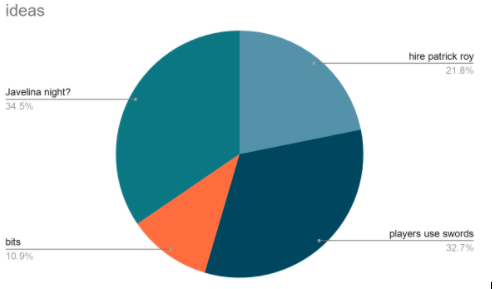 Why do they forsake me

A saddle is produced and the EXECUTIVES lift it high above their heads still chanting loudly in perfect unison.

The long walk to NIGHTINGALE is shown in a single point of view shot. We never leave his eyes. The look is one of resigned terror.

NIGHTINGALE kneels before the frothy thick hockey men. His fate is sealed.

This one looks like one wild bronc’ don’t he boys

PEGULA kicks NIGHTINGALE in the back. The ASSISTANTS pounce and the saddle is strapped tightly to NIGHTINGALE’s back. He fights but it is no use.

The ASSISTANTS lean down and shove the bit of the reigns into NIGHTINGALE’s mouth. He chokes as the reigns are snapped back by PEGULA.

NIGHTINGALE heeds their calls. Something deep within him is changed now.

He begins bucking and making a bunch of horsey noises. The bucking takes them all around the conference tables. Notebooks are smashed. Papers are flying. The EXECUTIVES stammer and wail, jumping from table to table. One is upside down on the ceiling.

KARAMOS takes a piss on a fake plant.