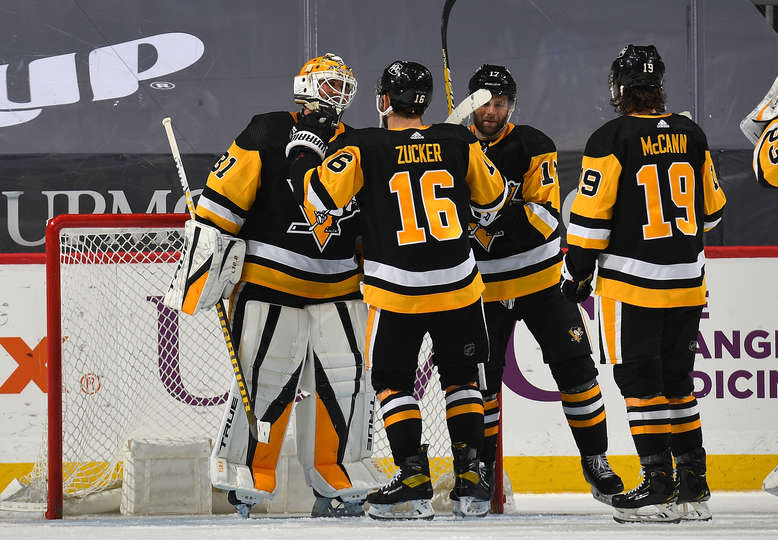 PITTSBURGH, PA – MAY 08: Maxime Lagace #31 of the Pittsburgh Penguins celebrates with teammates after a 1-0 win over the Buffalo Sabres at PPG PAINTS Arena on May 8, 2021 in Pittsburgh, Pennsylvania. (Photo by Joe Sargent/NHLI via Getty Images)

A Saturday afternoon game to close out the season against the Buffalo Sabres just screams “how many different ways can this shit go south?”

With many different iterations of this team over the years, “all of them” would’ve been a respectable answer.

This ain’t those Penguins.

And for the first time ever, the Penguins were on the receiving end of the very bad bit of a no name goalie stepping into the crease and pitching a shutout.

Maxime Legace may not have seen NHL action in over 2 years, but you wouldn’t have a single clue by watching this game.  He was fantastic.

In total, he faced 29 shots and 2.00 expected goals in all situations.  Ten of those shots were of the high danger variety as well.  In all situations: 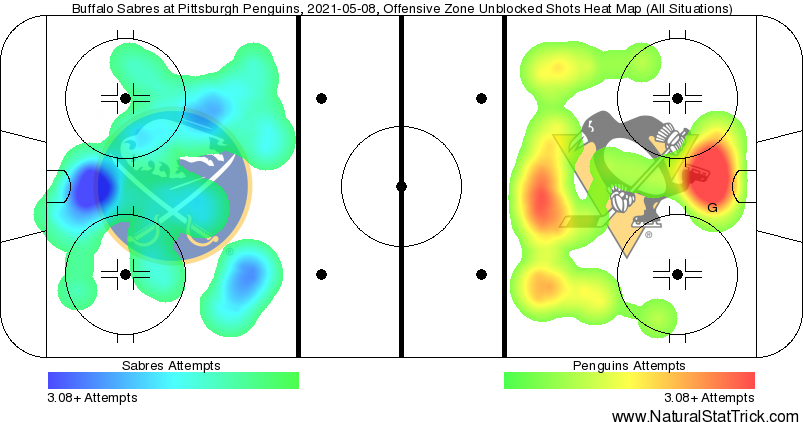 Now, though they don’t control their destiny, they put a lot of pressure on the Caps to take the division from their cold, dead hands.  This win means the Caps have to win both of their remaining games, tonight (Saturday) at home against the Flyers and Tuesday at home against the Bruins.

But after such a rocky start, to be guaranteed a top 2 finish is equal parts great and surprising.

Just two changes to the team that put 8 past the Sabres on Thursday night with Ruhwedel coming back in for the first time since 1983 in place of Mark Friedman and Maxime Legace getting the nod in goal with Jarry and DeSmith out injured.

No changes to the Sabres lineup, with Houser getting yet another start despite being held hostage in a Hacienda Courts in Temecula.

We did it! #Sabres pic.twitter.com/rsxdlEOtdl

If you tuned into this game expecting anything other than a complete snoozer, you may need your Expectation Meter recalibrated to be a little bit more informative.  Taking a sledgehammer your shins would’ve been more enthralling than the first nearly 11 minutes, where the two teams combined for exactly 5 shots on goal and included a Penguins powerplay.

This was the Penguins 3rd shot of the game and the last they would have of the period:

This was the Sabres 7th shot of the period, in which they would end up with 11 in total:

Sabres controlled shot attempts 15-5 in the period at 5v5 and scoring chances 7-4.

Second period looked a lot better to start in the sense that the Penguins actually looked like they had a pulse.  They scored on the 3rd shift. 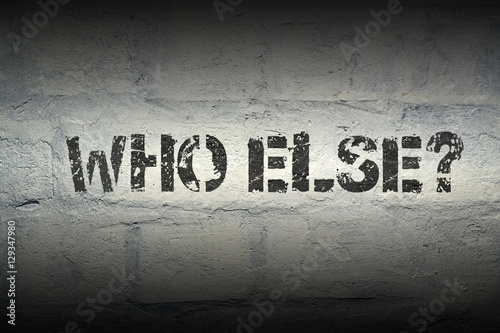 This full sequence, just over 30 seconds below, is worth watching in full.  Take the time.  The trough is filled up for all the little piggies.

On the Malkin line’s preceding shift, they were just all over the Sabres.  Malkin just misses on a chance from the slot, but they keep pouring it on.

Keep an eye on Jason Zucker throughout the whole process here, especially after Kapanen’s backhander goes wide and springs the Sabres for the zone exit.

Zucker gets on his horse and hounds the Murray from the sidewall hash all the way into the neutral zone.  That pressure from behind is just lethal and turns the puck over to Malkin tracking back.  He sends it back into the Pens zone to go D to D and so everyone, except Zucker, can go for a change.

Zucker sees Carter and Gaudreau hopping off the bench on the far side and slings it around the boards to them, knowing that they can overload Colin Miller in the corner.

That’s exactly what Freddy G does, though he did get some luck that Miller’s clearing attempt up the wall blew up on his supporting forwards skate.

In the sequel to Freddy Got Fingered, Freddy Got Working here and steals the puck, still asking Daddy if he would like some sausages.

Truly cannot stop fawning over how badly this team was missing a player that could just bully his way to the front of the net and make things happen and how much Jeff Carter fills that void. Doesn’t even matter that it went off his body- you have to get there to make that happen

Pens had to kill off a penalty midway through the period when Colin Miller tripped up McCann and proceeded to step on McCann’s stick while he was spinning around on the ice.  Weird call.  So NHL.

Buffalo had some looks, but this is the Penguins PK on home ice and that is the only place they can successfully kill penalties.  Those are the rules of Quarantine SZN.

It did seem to give the Sword people some life and they turned the rest of the period effectively into a shooting gallery.  Those are not the same weapons and both Max Legace and Brian Dumoulin know that you cannot be shot by a sword.

this is a man that knows the beers are going to be everything tonight pic.twitter.com/dBFVMMpGOY

Shot attempts were closer to even this period, 14-13 in favor of Buffalo at 5v5.  The bulk of them came after their powerplay chance.  Shots on goal in all situations were 13-6 in favor of the Sabres though, but Pens controlled 5v5 scoring chances 10-8.  Whatever.

One thing that really stood out in the 3rd was just how much the Penguins were keen to honor DMX (RIP, king) but stopping, dropping, shutting it down and opening up shop.

You see, because instead of going into a shell and just soaking up pressure, they played on the front foot and ran the wheels off of the Sabres.

In total at even strength, they allowed just 8 shot attempts and just five shots on goal, generating 16 and 12 of their own, respectively.  They only gave up 2 scoring chances to the Sabres, too, with one coming from the high danger area.

Apparently Max Legace didn’t get the memo that he wasn’t an NHL goaltender because when he was called upon in the third on one of those scoring chances, he showed up in a big way.

Pens got a powerplay in there too with 4:38 left after Guentzel got crosschecked from behind into the boards by Ristolainen.  Garbage hit, but it sucked 2 minutes off the clock. Houser out for the extra skater with 1:16 left, but it didn’t matter.

Coach Sullivan on Malkin: "Geno thought he tweaked something on that collision. He got checked out afterwards and felt fine. We don't anticipate any issues moving forward. We held him out for precautionary reasons down the stretch."

Allegedly playoffs start a week from today.  We’ll have a bunch of troughs filled up between now and then.  Go Pens.