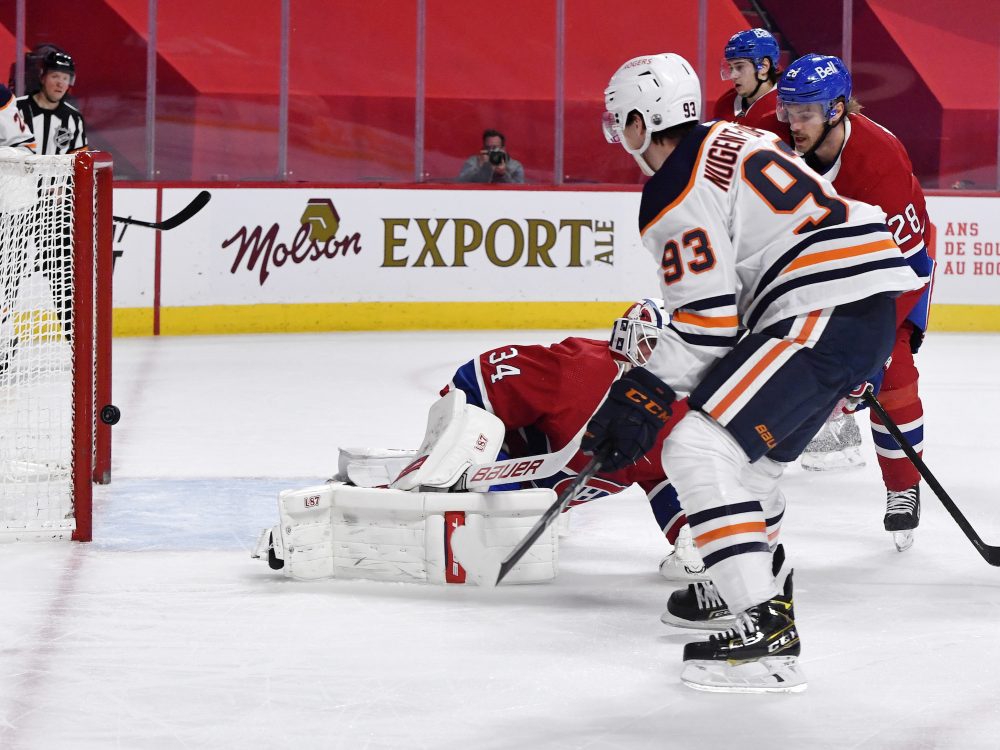 Another night, another victory for the Edmonton Oilers. It’s weird to type that sentence, but since the tenth game of this 2020-21 season, the Oilers have been one of the best teams in the entire NHL. With just three games left on their schedule coming into this week, the emphasis for the Oilers was on playing good hockey.

They played one of their best games of the season against the Montreal Canadiens on Monday night. For forty minutes, the Oilers largely shutdown the Habs, holding a 3-2 lead against a Montreal team desperate for a point to advance to the playoffs. Although Montreal was able to force overtime, the Oilers struck with a Connor McDavid goal to take a 4-3 victory in the first of a two-game set.

With absolutely nothing to play for, against a team beyond desperate for points, the Oilers were the better team and got a victory they deserved. That’s a helluva sign a week from the 2021 Stanley Cup Playoffs.

“You could definitely get a sense of their desperation, but that’s a great thing for us to be able to play a team like this with their desperation and their intensity level tonight,” McDavid said shortly after delivering the final blow in overtime. “That’s how it’s going to be moving forward, so it’s a good test for us and good for us to keep our playoff mindset going.”

That wasn’t the only good thing about this victory. The Oilers got a strong performance from their third line, which saw rookie center Ryan McLeod between veterans James Neal and Alex Chiasson. Neal scored a goal, while McLeod picked up the first point of his NHL career.

The team’s second line also scored, as Ryan Nugent-Hopkins put home his 15th of the season to give the club a 2-1 lead in the opening period. Dominik Kahun also lit the lamp in the second period after his promotion back to the top line.

Three different lines scoring in regulation? A welcomed development in Edmonton, to be sure.

“It’s fun to win games and it’s good that we’re playing good hockey going into playoffs,” Neal said following the victory that pushed the Oilers to 5-1-0 in May. “We’re coming together at the right time.”

The club has just two games remaining before the playoffs. On Wednesday afternoon, they’ll conclude the season series with the Canadiens. On Saturday? They’ll wrap up the season with an afternoon affair against the Vancouver Canucks.