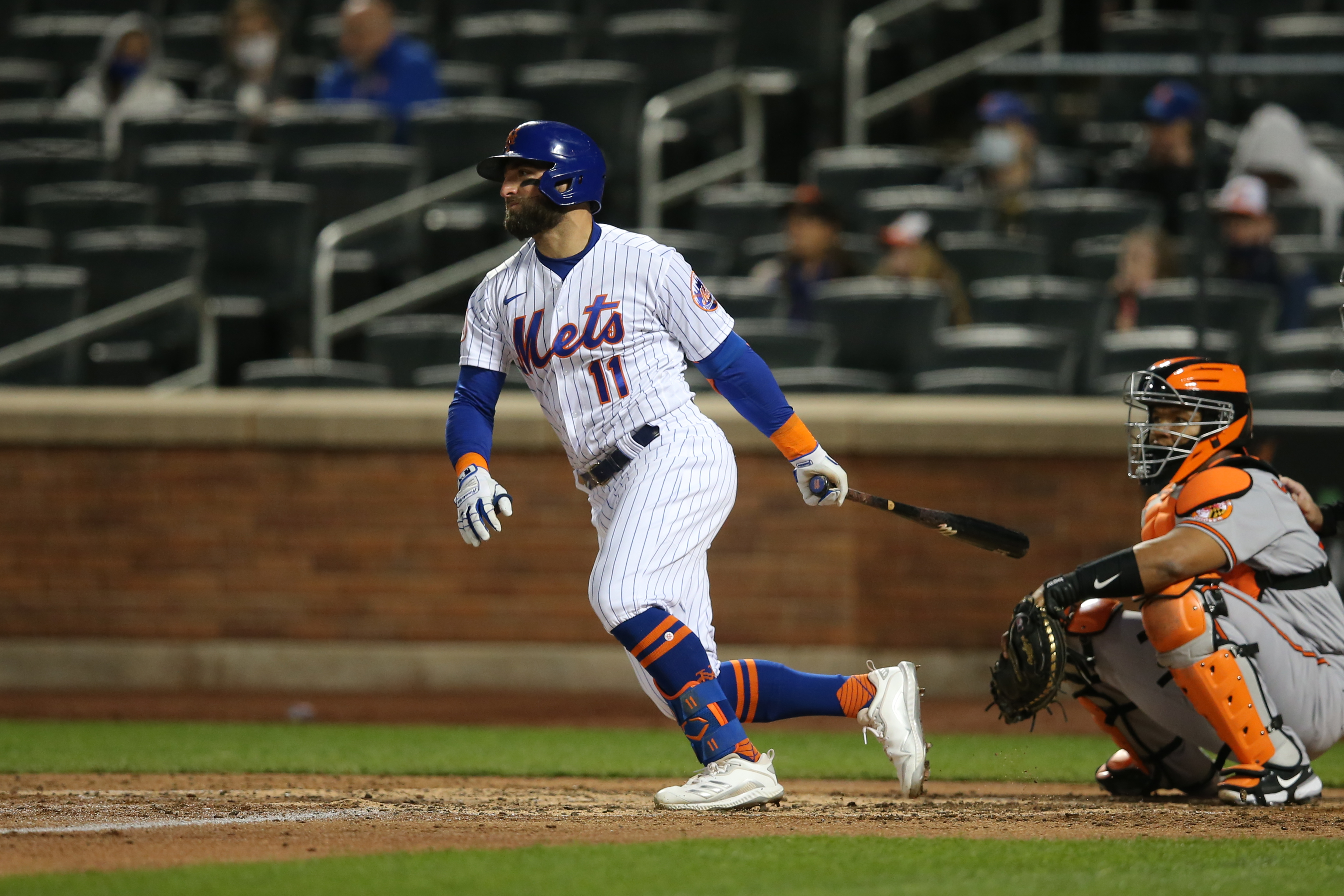 It may not have been pretty last night but the important thing for the New York Mets (17-13) was that they found a way to win their sixth straight game. Trailing 2-1 in the ninth inning, the Mets rallied to score twice thanks to a clutch hit from Dominic Smith and more magic from Patrick Mazeika to defeat the Baltimore Orioles (16-20) 3-2. The Mets will look to wrap up their five-game homestand by completing a two-game sweep of the Orioles this afternoon. First pitch for today’s matinee affair is scheduled for 12:10 p.m. at Citi Field.

Righty Taijuan Walker (2-1, 2.38 ERA) is set to take the mound for the Mets this afternoon. Walker was dominant against the St. Louis Cardinals last Thursday, allowing one run in seven innings to pick up his second win of the season. The Orioles will counter with former Mets’ phenom Matt Harvey (3-2, 3.60 ERA) as he looks to resurrect his career. Harvey had a tough time against the Boston Red Sox last Friday, giving up four runs in four innings of work to suffer the loss.