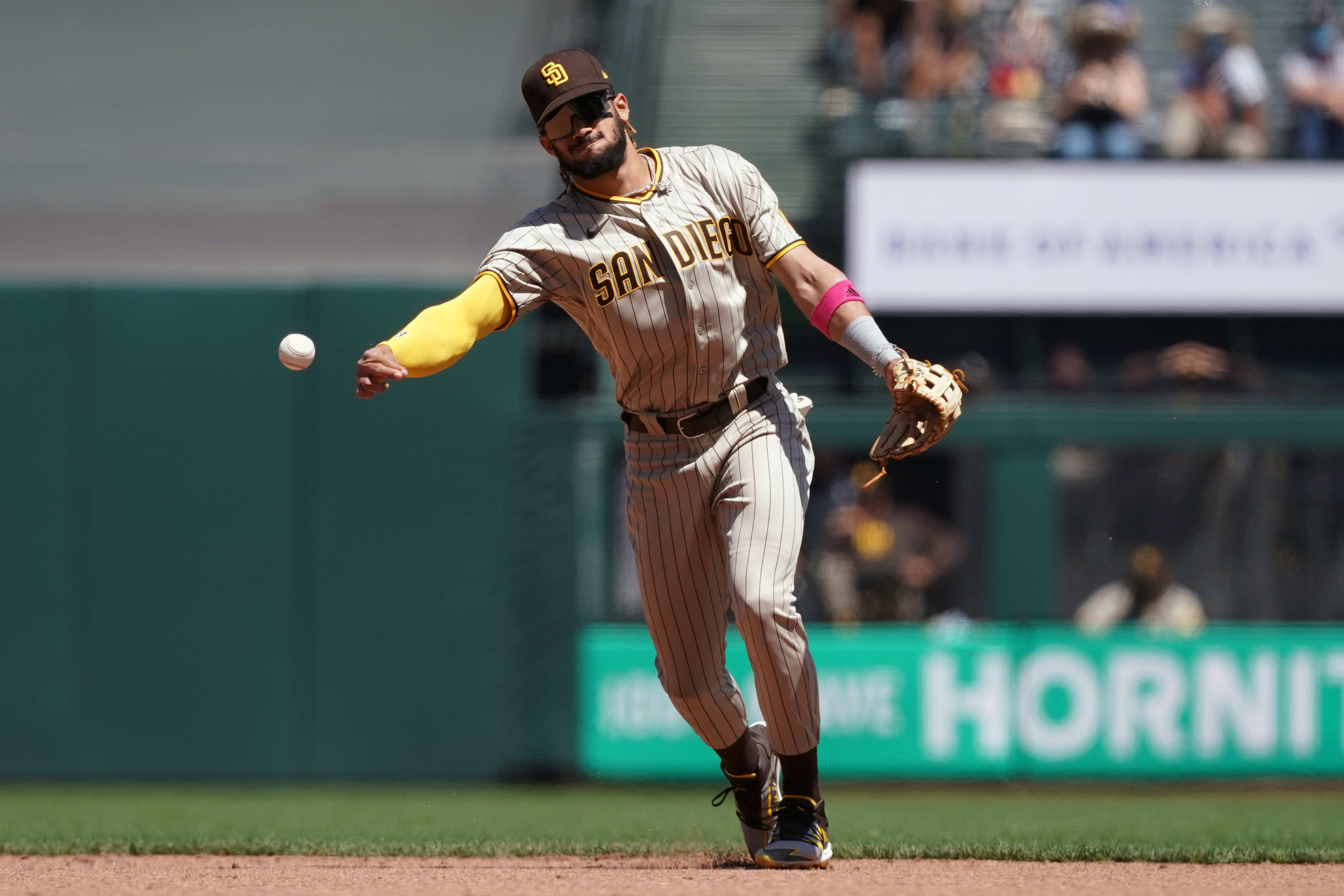 San Diego Padres shortstop Fernando Tatis Jr. of San Pedro De Macoris, Dominican Republic, and right fielder Wil Myers of Thomasville, NC have each tested positive for coronavirus according to the Associated Press on Wednesday. Tatis Jr. and Myers both started for the Padres against the Colorado Rockies on Tuesday, but left during the game when they received news that they had tested positive for coronavirus. The Padres beat the Rockies 8-1.

There were initial reports from CBS Sports that Myers had left the game with an elbow injury. Whether or not he still has an elbow problem is uncertain at this time. In the first inning, Myers was seen making a catch near the outfield wall.

In addition to Myers and Tatis Jr. testing positive for coronavirus, Jorge Mateo and Jurickson Profar are on the coronavirus injured list as close contacts, while Eric Hosmer also had to leave the game against the Rockies due to contact tracing protocols. The loss of Myers, Tatis Jr., Mateo, Profar, and Hosmer are significant as the Padres try to stay with the San Francisco Giants and Los Angeles Dodgers in the National League West. The Padres are in second place in the division, two games back of the Giants and one up on the Dodgers.

Tatis Jr. leads the National League with seven stolen bases. He is also batting .240 with nine home runs and 14 runs batted in. During his 96 at bats, Tatis Jr. has scored 23 runs, and has 23 hits, three doubles, 11 walks, a .315 on base percentage, .552 slugging percentage, 53 total bases, and one sacrifice fly. Earlier this season Tatis Jr. missed time with a shoulder injury.