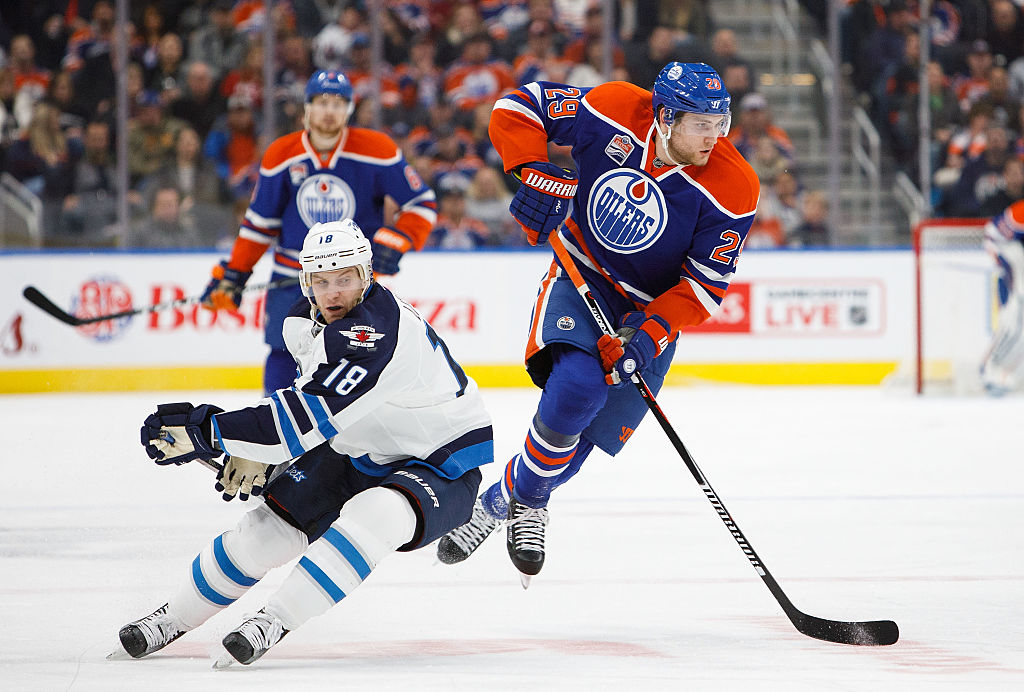 The Edmonton Oilers will begin their quest for the franchise’s sixth Stanley Cup Championship on Wednesday night. Earlier today, the NHL announced the full schedule for Round 1 of the 2021 Stanley Cup Playoffs. The playoffs start on Saturday night with the Boston Bruins visiting the Washington Capitals in an East Division series.

Both games will air live on both Sportsnet and CBC in Canada, and on NBCSN in the United States.

The series will shift to Winnipeg on Sunday, May 23rd for Game 3. Game 4 will take place on the very next night, May 24th in Winnipeg. This is the only scheduled back-to-back in the series.

While the dates are set, time and broadcast information for Games 3-7 is ‘to be determined’.

Here is the full schedule, via the NHL.

It’s the first meeting between the sides since the opening round of the 1990 Stanley Cup Playoffs, won by Edmonton in seven games.

The Oilers are searching for their first playoff series victory since 2017, when they eliminated the San Jose Sharks in Game 6 of their first round series.