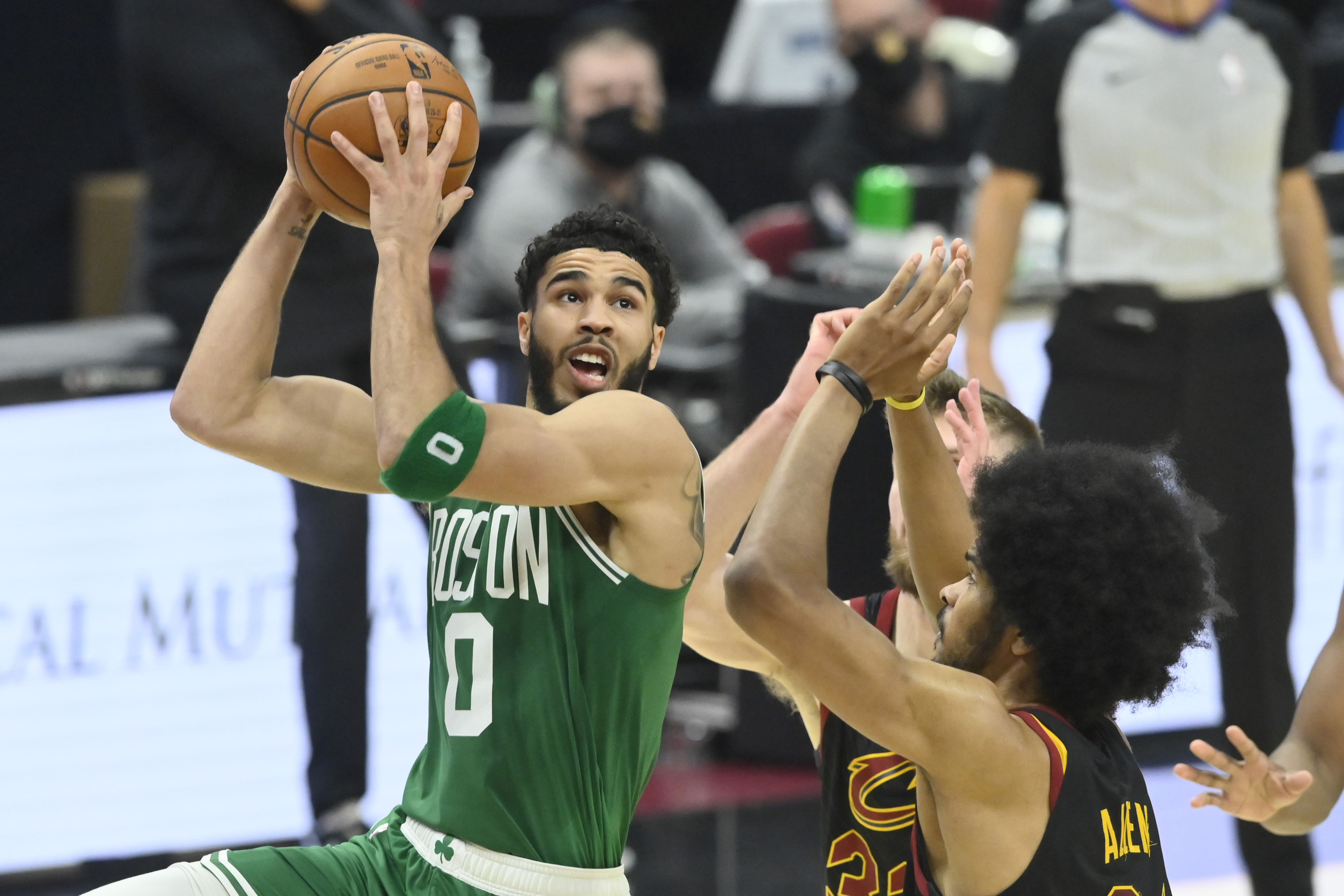 Game 1 for the Bruins is Saturday. Playoff jokes aside, and regardless of what happens with the play-in game nonsense, I think we can all agree the Celtics need to just take a knee for this season and sort out all of the issues that decimated this team that was in first place just four months ago.

Sure, it was on the second night of a back-to-back. Sure, they were without Brown, Walker, Smart, and Time Lord. But there are just no valid excuses for losing to a rebuilding Cavs team that was in the midst of an 11-game skid.

There was no excuse for ending the Oklahoma City Thunder’s 14-game losing streak, either. Or for allowing the New Orleans Pelicans to pull off a 24-point comeback and win in overtime.

Point being, this loss to the Cavs — while embarrassing — wasn’t all that surprising. This is what the Celtics have been all season long. They’ve given no reason to feel any sort of confidence heading into a matchup, regardless of the opponent.

We know it is the lack of effort causing this epic collapse. The defense has been atrocious.

This year’s defense ranks 19th, which is the worst defense in Stevens’ tenure. Did Stevens forget how to coach defense? Did the players who have spent multiple years in his system forget, or have they quit?

Defense is about effort and communication. Last year’s team, which ranked 4th, was the definition of “playing on a string”; when one player moved, everybody moved. It involves trust and, maybe more importantly, repetitions to perfect the chemistry.

So what’s next for this team? Try to close out the season strong and play spoiler (I guess), get some much-needed rest, work together in the offseason, and hopefully get a real leader, either internal or bringing in a veteran. Danny Ainge spoke to the topic of “change” earlier this morning:

Danny Ainge on @Toucherandrich on notion of running it back next season: “We would definitely look to make some changes … How significant? We’ll see.”

Ainge goes to bat for Brad Stevens and says he shouldn’t be judged on one down season given all the circumstances.

Danny Ainge on @Toucherandrich shows support for Marcus Smart. Suggests that offseason changes are unlikely to involve “our best players.”

Say what you want about exciting young teams that have incredible talent. If there is no leadership or accountability, that team isn’t going anywhere, no matter how many flashy plays they make. Next year it’s time to get back to basics.

On Page 2… Thumbs up from JB

Some heartwarming news if nothing else.

Globe: Celtics bound for play-in tournament, and other observations from loss to Cavaliers

Globe: After their latest head-scratching loss, no team should fear the Celtics in the playoffs

Athletic: Celtics season winding down on the lowest of notes with loss in Cleveland