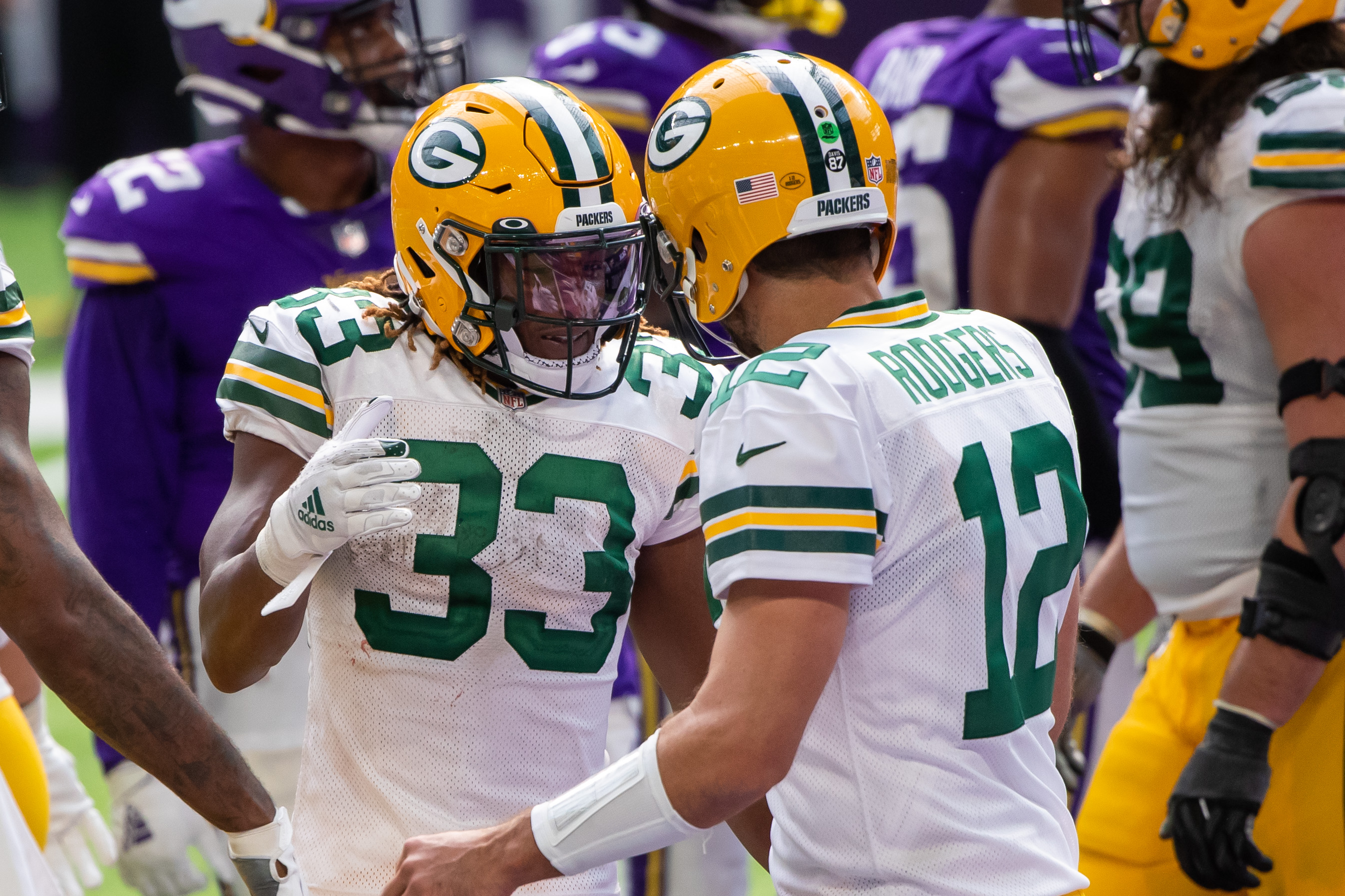 The NFL released their 2021 schedule on Wednesday night and the Green Bay Packers face several challenges in the season ahead.

While the big question many people are asking is whether quarterback Aaron Rodgers will be back under center this season, the release of the schedule allows Packers fans to look forward to the 2021 season and make plans to attend the game(s) they want to see.

Here are 10 takeaways from the Packers 2021 schedule:

The Packers open the 2021 season in New Orleans. This is the third straight year Green Bay has opened on the road and the seventh time in the last nine years.

Over those previous six road openers in the last eight years, the Packers are 4-2 with their only two loses coming in 2014 in Seattle and 2013 in San Francisco.

The season opener will be the first regular season game for the Saints after the retirement of Drew Brees.

The Packers have a late bye week in 2021 after having their week off in Week 5 in 2020. This year, Green Bay is off in Week 13 which corresponds to the weekend of Sunday, December 5th. The Pack is home on either side of the bye, hosting the Los Angeles Rams in Week 12 at 3:25 PM CT and then hosting the Bears on Sunday night football in Week 14.

The Week 13 bye is the latest in franchise history. Previously, the latest the Packers ever had their bye week was in 2019 when it was in Week 11.

Many people were wondering if the possibility that Aaron Rodgers would not return to Green Bay in 2021 would reduce the number of prime time games the Packers are scheduled to play. So far, that does not look to be the case. The Packers are presently scheduled to play in five prime time games although late season games are subject to being flexed out by the league to improve the matchups.

The Packers will be heading on the road to visit the 49ers for the third season in a row. The Packers lost badly in 2019 in San Francisco, 37-8 during the regular season and again in the NFC Championship Game.

Last season, Green Bay got a little revenge by beating the Niners 34-17 in a game that wasn’t as close as the score.

This will be the third straight year the Packers are traveling to the Bay Area and the fourth consecutive season the Packers and 49ers will be going head-to-head.

The Packers added the Kansas City Chiefs as their 17th opponent and will face them in Kansas City in Week 9. While the Chiefs are a big challenge, Green Bay will be coming off a mini-bye as they play in Arizona on Thursday night in Week 8. That will give Matt LaFleur a little more time to prepare for the showdown against Patrick Mahomes and the Chiefs.

The Frozen Tundra should be busy this year with four of the team’s final six games being played at home. This will increase the possibility of bad weather games in Green Bay in 2021.

Of the four teams who will visit Lambeau late in the season, two are warm weather or dome teams (the Los Angeles Rams and the Minnesota Vikings) while the other two are cold weather clubs (Cleveland and Chicago).

The Packers face a tough stretch later in the season, facing six 2020 playoff teams in seven games from Week 9 through Week 16 (with the bye in the middle of that stretch).

That stretch includes games in Kansas City and vs Seattle before a game against non-playoff Minnesota in Week 11. Then the Packers host the Rams and Bears, visit Baltimore and then host Cleveland.

That will certainly be a challenging gamut of games for the Packers.

The Packers three division home games are all scheduled to be in prime time. All three games will be played on Sunday Night Football barring any schedule changes midseason. The three games include a Week 2 visit from the Lions, a Week 14 Sunday night visit from the Bears and a showdown in Week 17 with the Vikings.

Matthew Stafford spent the last 12 seasons as quarterback of the Detroit Lions and the Packers faced him twice a year when he was healthy. Stafford was 7-13 in the 20 games he started against the Packers including losses in the last four games.

Stafford was traded to the Rams this season and he will face the Packers again in Week 12 at Lambeau Field.

The Packers will close the season with two divisional games that could have a big influence on who wins the NFC North and have playoff tie-breaking implications. In Week 17, the Packers host the Vikings while they close the season in Detroit in Week 18.