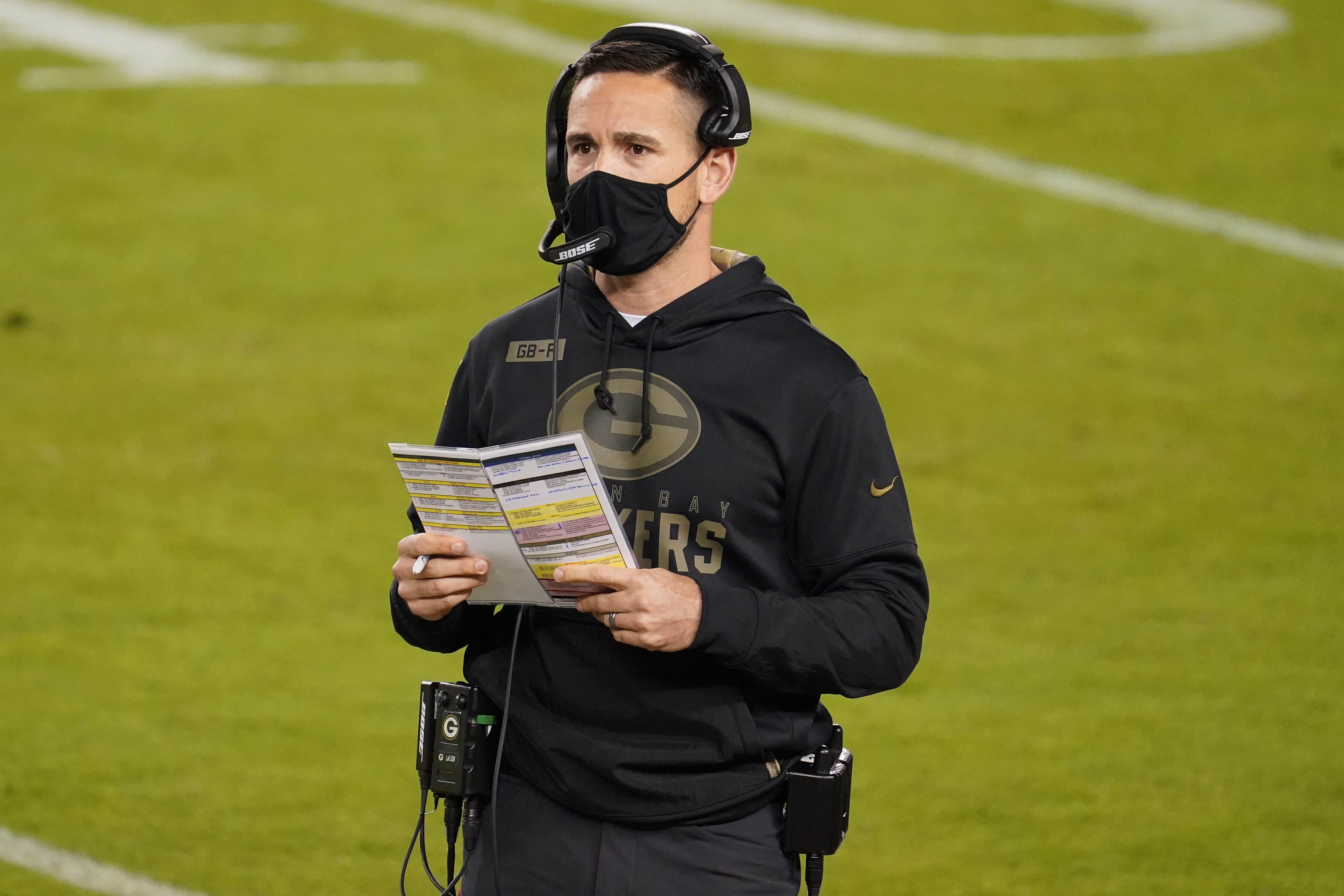 The Green Bay Packers opened their rookie minicamp Friday and it is scheduled to run through the entire weekend. This is the first time that any members of the 2021 Packers will take the practice field.

Here is a look at five things to look for at the Packers rookie minicamp this weekend:

Packers first-round pick Eric Stokes is making his Packers debut at this minicamp. Stokes has been given the number 21 which Packers fans will remember was worn by Hall of Famer Charles Woodson during his tenure in Green Bay.

Stokes has elite speed and athleticism but the coaching staff will be looking to see how quickly he picks up the concepts they are teaching him on defense. Sure, it will only be a very rudimentary version of the defense, but this is where Stokes’ journey begins.

The coaching staff and fans will be eagerly watching Stokes to see what his work ethic is like and what kind of first impression he can make in his first few days in a Packers uniform.

The Packers are hoping Stokes can be part of the nickel and dime packages this year, this weekend will be his first step towards that goal.

This is also the first chance new defensive coordinator Joe Barry will have to implement his new defense with players on the field.

Since this is a rookie camp, most of the players present weren’t even on the roster last season so they are all in the same boat when it comes to learning the new system.

Look for the Packers to play a lot of zone coverages in this defense. They will deploy a variety of zones from nearly identical formations to create momentary confusion in opposing quarterbacks. In Los Angeles, the Rams ran this defense with zones but they used their best cover corner in man coverage on many plays to shut down the oppositions best receiver.

We will also see if Barry’s defense does a better job of stopping the run than Mike Pettine’s did.

Again, all these workouts are non-contact drills and involve basic concepts, but it will be the first look at Barry’s defense.

The Packers veteran quarterbacks are not scheduled to participate in this rookie minicamp. So, Aaron Rodgers, Jordan Love and even the newly-signed Blake Bortles will not be attending.

Instead, the reps go to two quarterbacks who are trying out for the team and hoping to get an invitation to training camp. They are Chad Kelly and Kurt Benkert.

Kelly was the final pick of the 2017 NFL Draft by the Broncos. He has taken one snap in the NFL and has split time between the active roster and the practice squad. He played his college ball at Ole’ Miss and is the nephew of former Bills Hall of Fame quarterback Jim Kelly.

Benkert is a Virginia alum who went undrafted in 2018 but caught on with the Atlanta Falcons where he spent time on both the practice squad and the injured reserve. He has yet to take a snap in an NFL game.

One of them may earn an invitation to training camp although both would be longshots to make the final roster.

One of the invitees to this rookie camp is Alvin Jones, brother of Packers Pro Bowl running back Aaron Jones. Alvin and Aaron are fraternal twins with Alvin being a few minutes older.

Alvin is a linebacker who signed with the Baltimore Ravens as an undrafted free agent in 2018 and spent time on both the injured reserve and the practice squad.

Alvin Jones is undersized for a linebacker at 5’10” and 231 pounds but he has good speed and acceleration. Jones is wearing number 45 at the minicamp. He faces an uphill climb to get an invitation to training camp.

This weekend will also be the first opportunity the coaching staff has to evaluate the entire 2021 draft class on the field.

How ready is Josh Myers to step in and play center in the NFL? How will the coaching staff use third-round pick Amari Rodgers in their offense this year? Will Royce Newman see time at both guard and tackle in practice? Will Tedarrell Slaton be able to take meaningful reps in the defensive line rotation as a rookie? How big is the jump from Appalachian State to the NFL for Shemar Jean-Charles?

These are just some of the questions we will begin to get answers for this weekend.