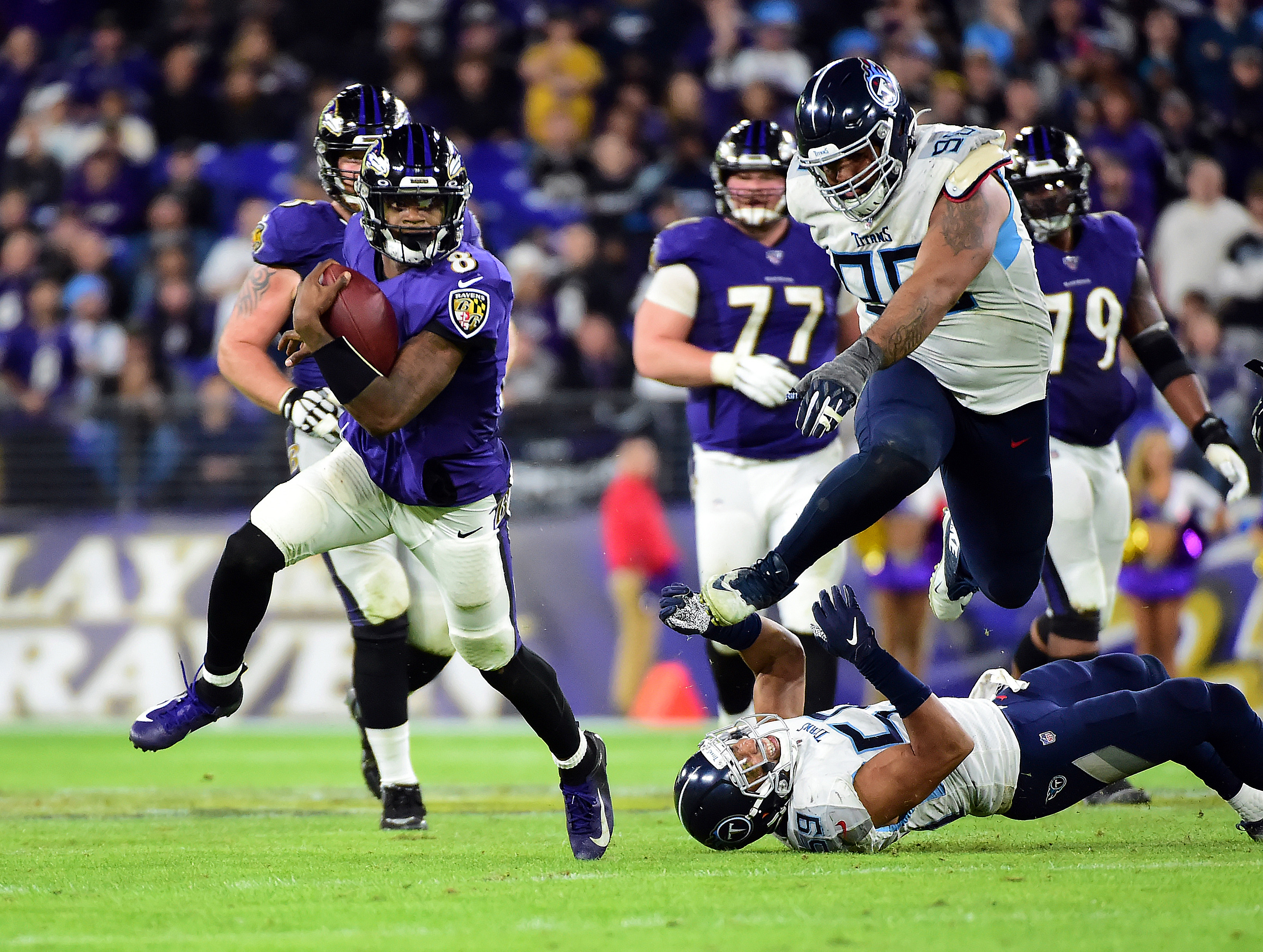 Baltimore’s backloaded schedule has a daunting post-Thanksgiving stretch that will probably make or break its 2021 season. In the seven games, six are against teams that reached the playoffs last year and five are versus AFC North foes.

The Ravens will be looking to stack wins earlier in the season when they face just two teams who made last year’s playoffs in their first 10 games. That includes a stretch with a four-game game homestand (Weeks 5-9) with a bye sandwiched in between.

“Get off to a fast start, handle your business, go into the bye feeling good,” defensive lineman Calais Campbell said. “Catch your breath, and then go into the second half, which [is] going to be a lot of division games and must-win games.”

The Ravens were one of 10 teams who received five primetime games, and that suits Baltimore just fine.

“This is what we live for. We want to play under the lights,” second-year running back J.K. Dobbins said. “You want to be on the big stage in front of the whole world, playing against great opponents, proving that we belong. That’s a great opportunity for everyone on the team.” 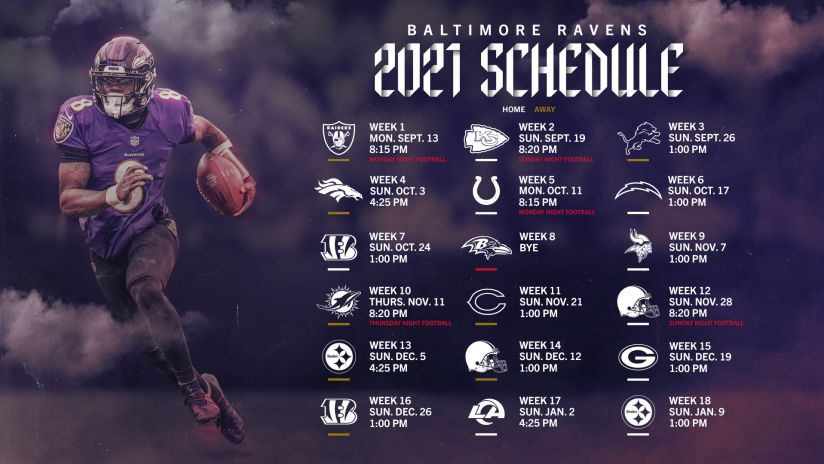