Stop me if you’ve heard this one before, but the Pittsburgh Penguins are primed for a productive playoff push.

Consonance aside, this iteration of the Penguins surprised virtually everyone by finishing first in the… 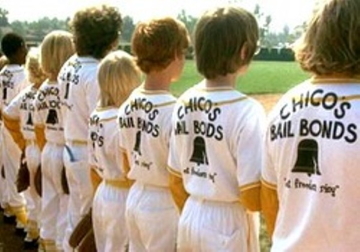 It’s safe to say that all divisions were NOT created equal by the NHL brass. And so it was that while the Penguins were caught in a regular season blender alongside the Islanders, Capitals, Bruins, Flyers, and Rangers…

…the fans of the insufferable Toronto Maple Leafs were gifted the rest of the NHL’s Canadian franchises. (Yes, yes, this was because of border issues created by Covid-19 testing, but it’s more fun to dream in Canadian Conspiracy Theories).

Perhaps not coincidentally, facing only the Great White North’s version of the Washington Generals, the admittedly uber-talented Connor McDavid of the Edmonton Oilers scored 104 points in a measly 56 game schedule, while Auston Matthews of the Toronto Maple Leafs scored 41 goals.

If we’re keeping score at home (and of course we are), the last NHL player to score at such a clip was a 35-year-old Mario Lemieux, during Lemieux’s comeback season in 2000.

I’m sure that it’s pure coincidence that in a sport run by Canadians, a Canadian franchise is guaranteed to be in the Semi-Finals, and there’s an excellent chance that the franchise representing America’s Hat will be the Toronto Maple Leafs. 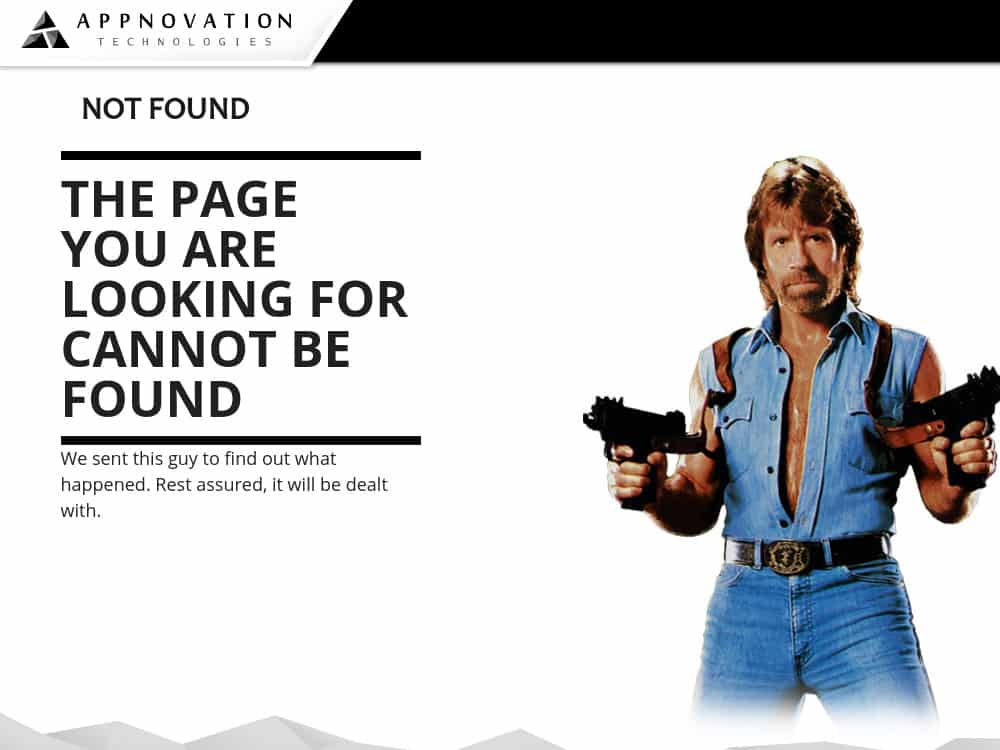 Oh, this isn’t a broken link. It was just nigh impossible to find a “Canada: America’s Hat” picture that didn’t come with red MAGA hat PTSD

When all of the smoke of the regular season cleared, the– oh, what’s that? the regular season isn’t over because of the Canadian franchises but the playoffs started anyway?– the Penguins have a date with their 2019 nemesis, the Barry Trotz led New York Islanders.

I’ll get to this rematch in a moment, but the MassMutual NHL® East Division kicked off the 2021 NHL postseason with Tom Wilson’s Capitals playing host to Brad Marchand’s Bruins.

This wasn’t exactly the meeting of the minds; this was, instead, a scene stolen straight from The Muppet’s Christmas Carol. Where else but puppet world would a human trash can (Wilson) face-off against a rat on skates (Rizzo)?

The Washington Capitals had themselves a weird night, but emerged from their Game 1 kerfuffle victorious, 3-2, when Nic Dowd tipped home a T.J. Oshie shot from the point early into the first overtime.

To get to that point, the Capitals had to survive the dreaded “lower-body injury” to starting netminder Vitek Vanecek, Alexander Ovechkin leveling his own teammate, and backup goalie Craig Anderson doing full-on Vitruvian Man in his own, dislodged net.

This game also featured the only time I can ever remember Alexander Ovechkin being cross-checked/worked over by two of the opposing team’s players. How tragic that Ovechkin had to experience, for one night, what Sidney Crosby has endured oh-let’s-see VIRTUALLY EVERY GAME OF HIS CAREER.

Anyway, noted pee drinker Tom Wilson (citation needed) opened scoring with a corner snipe off of the rush. Wilson would also assist on Dowd’s game-winner, finishing with two points and the ire of Bruins fans.

The physicality was evident from the drop of the puck, with both teams willing to take the extra stride to deliver a hit, which in turn yielded multiple odd-men breaks for both sides. Tremendous back-checking efforts to negate these opportunities served perhaps the best notice that the playoffs had indeed arrived.

Craig Anderson entered the game after Vanecek’s injury, and put his second best playoff save percentage in NHL history to work by playing confidently, showing the patience to stay up in his stance instead of panic butterfly. Given that Anderson’s last playoff overtime game ended…

…his ability to just play gave the Capitals a spark on a night where they did not play their best hockey.

These MassMutual NHL® East Division foes will take the ice for Game 2 on Monday night.

While the essential Penguins/Islanders breakdown has already been composed by the incomparable Jesse Marshall, here are a few ways the 2021 Penguins are better constructed to play the Islanders than their 2019 former selves:

And now…your moment of Hockey After Dark Zen: 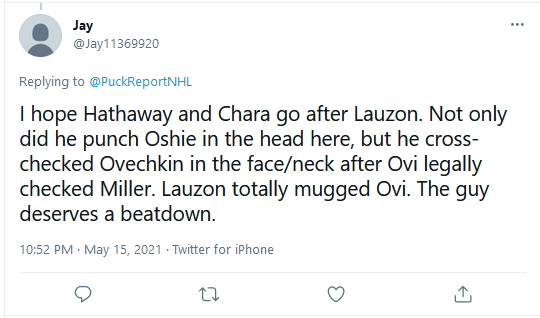