Huge thanks to my Pensblog counterparts and DOZENS of readers for bearing with me during the totally unearned hiatus.

It appears three (3) things happened while I was gone:

If you’re like me, you’ve probably outgrown Barstool (with the exception of Spittin Chiclets, which is objectively good hockey content). However, I’d be remiss if I didn’t mention what a lazy, talentless asshole their Islanders “personality” is.  I only bring it up because the guy’s dad owns a restaurant in Long Island that has become a bit of a symbol for Islanders playoff runs.  The problem is, the place SUCKS.  Don’t take my word for it.

The point of all this?  Everything about the Islanders, their fans, and Nassau Coliseum are just like this restaurant.  Gross.  Soggy.  Awful.  Disgusting.  Yuck.  Slimy.  Low quality.

At least the Coliseum knows when to call it quits.  This will be the last year for that piece of shit building, and here’s hoping the Pens can be the ones to close the doors for good.  Maybe that restaurant can be next.

Two elite tone-setting shifts for the Crosby line through the first 4 minutes.  Isles looked overwhelmed but finally got a shot on net around the 5 minute mark.

Rust almost had a breakaway chance.  Tang broke up a 2-on-1.  Mostly all Pens, which is why what happened next was about as surprising as John Mulaney’s next relapse.

The @NYIslanders have their first goal of the #StanleyCup Playoffs!

Kyle Palmieri makes it 1-0 in the first. TV: @NBC pic.twitter.com/KZ1yIvOtC0

Jars probably shouldn’t duck out of the way of pucks, but whatever.  The goal didn’t seem to bother the Penguins, who just kept churning the legs.

Eventually, Brendan Burke called Frederick Gaudreau “Johnny” during a shift, which Freddy G was understandably upset about considering he is like 9 inches taller than Johnny and also in the playoffs.

He took it out on Islanders goalie Aaron Sorkin, who was busy writing some Jesse Eisenberg movie with edgy, unrealistic dialogue.

A bit later, Clutterbuck found himself on a breakaway following a botched dump-in by Dumo.  Cluts proceeded to botch the chance, missing high.  Just an all-around Botch Job.

In a sequence that felt like a DMT trip, Beauvillier whiffed on a puck in front of a wide-open net, leading to a breakout pass to a streaking Guentzel the other way.  The pass was a way ahead of Jake, but instead of harmlessly playing it before 59 could get there, Sorokin allowed it to get all the way to the goal line, then tripped Guentzel.

Bizarre (and dangerous) decision that gave the Pens their 1st PP of the series. Pens were in the zone the entire 2 minutes but couldn’t get one to go.  Cros almost caused WW3 with a tip-in as it was expiring.

No more blood as we went to intermission.

Jarry with a nice toe-save to start the period before the Guins settled in for some excellent shifts.  Blueger and E-Rod were making life miserable for the Isles.  It was like that scene from Christmas story. 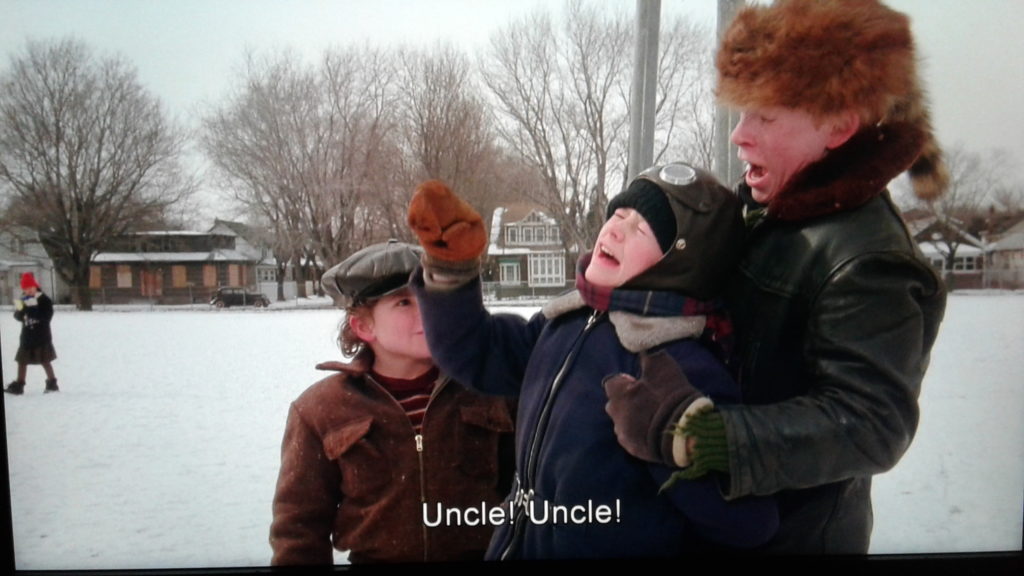 Isles thought their work was finished when 53/9 left the ice, but unfortunately for them, the Crosby line was next.  Didn’t take long.

Sidney Crosby just reaching out with the one-handed tip pic.twitter.com/y2G9tBuqie

Crosby blew past the “What else can you say about him?” level some time during the Obama administration, so this is really just more of the same ridiculousness.  An impossible one-handed tip like that has become almost routine. It’s a joke.

Pens had a PP somewhere but didn’t convert.  The kill settled New York down a bit as the pace became a little less lopsided.

The next-best chance for either team came around the 12 minute mark with a Guentzel/Crosby 2-on-1, but they couldn’t cash.

Mr. Carter high-sticked Brock Nelson, causing him to bleed his own blood.  The Pens proceeded to execute a game-defining 4-minute kill. The Isles PP looked as useful as Anne Frank’s drum kit. 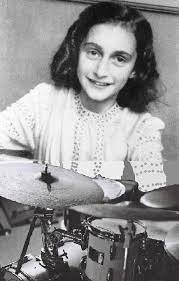 With a shade over 2 minutes left, Andy Greene interfered with Mr. Carter, sending the Pens to a PP for basically the balance of the period.  It looked like shit, so we’d go to intermission expecting an ass-clench 3rd which almost certainly would include an Isles power play or two.

Isles goal was the first notable thing to happen in the period.  Fuck.

People hate Keith Jones.  Seems a little harsh to me, but there’s no denying he’s mostly a vanilla wafer.  That said, he nailed it when implying that Jarry’s great saves in this game don’t erase the fact that both goals allowed were dog shit (paraphrasing here).

Pens’ eggs were scrambled for the next 5-10 minutes as the Isles poured on the chances.  They appeared to be hanging on for dear life, sort of like the buttons on a Sofia Vergara top.

Thank you for letting me shoehorn in this week’s shameless clickbait gif. You can always count on me for at least one.

The most noteworthy thing to happen before the 5 minute mark was Dumo taking a nasty slapper off the foot.  He appeared to be in significant pain, but came back.  Something to keep an eye on knowing how this finish-the-game-then-scratched-shit goes.

With 4:10 to go, the Isles took the lead on a Brock Nelson shot that Jarry probably should have saved.  Again.

4:10 to go and Brock Nelson puts Isles ahead! #ItsOn pic.twitter.com/UUU7hRJlBx

Luckily, the pride of Jim Rutherford wasn’t ready to go down without a fight.

Don’t get it twisted.  To release a laser like that, right after a backbreaking goal, in that spot…that guy is a player.  Big brass balls, babe.

All I remember from the last five minutes is explaining to my girlfriend how I was going to fix the hole in the wall.  Playoff hockey.

Barzal nearly put my father Matheson on a poster about 2 minutes into the OT frame, but McCann bailed him out on the backcheck just before he got a shot off.

The Crosby line turned up the pressure about 10 minutes in, but Dumo took a risky pinch on the same shift leading to a terrifying Eberle/Barzal 2-on-1.  Letang made a phenomenal breakup to neutralize the threat.

Sometimes even a son must condemn his own Father.  Just ask Jonathan Moxon.

I must do the same.  Completely unacceptable, laughable turnover by Matheson in his own zone, but Jarry bailed him out.  Should have been the game, but we played on.

A couple minutes later, Carter won a puck race to the front of the net, forcing Sorokin to make a point-blank save.

But that would be the Pens best chance.  They just looked fucking sloppy and eventually the levy broke.  It was Caterpillar Eyebrows Palmieri.